More Than A Medal: Why These Pro Dancers Didn't Have to Win to Benefit from Ballet Competitions

Alexandra MacDonald (front row, third from left) didn't win a medal at the Genée International Ballet Competition, but says she came home inspired and newly motivated by the people she met there. Photo Courtesy Genée IBC.

Ballet competitions are an exciting part of any dancer's career. Yet while scholarships, prize money, job offers and the prestige that comes with winning a medal are compelling incentives to participate in one, they're not the only benefits. In fact, many dancers who go home empty-handed still look fondly on the experience and go on to become successful professionals.

This week, the 2019 Genée International Ballet Competition kicks off in Toronto. From August 20-29, over 50 dancers, ages 15–19 and trained in the Royal Academy of Dance syllabus, will perform three solos in the hopes of winning a medal and a $10,000 cash prize. Many past medalists have gone on to illustrious careers—but so have those who didn't win anything. We spoke with three Genée alumni now dancing professionally who know what it's like not to place. Read on to find out why they deem their comp experiences a success, and how you can make the most of yours—whether you win or not. 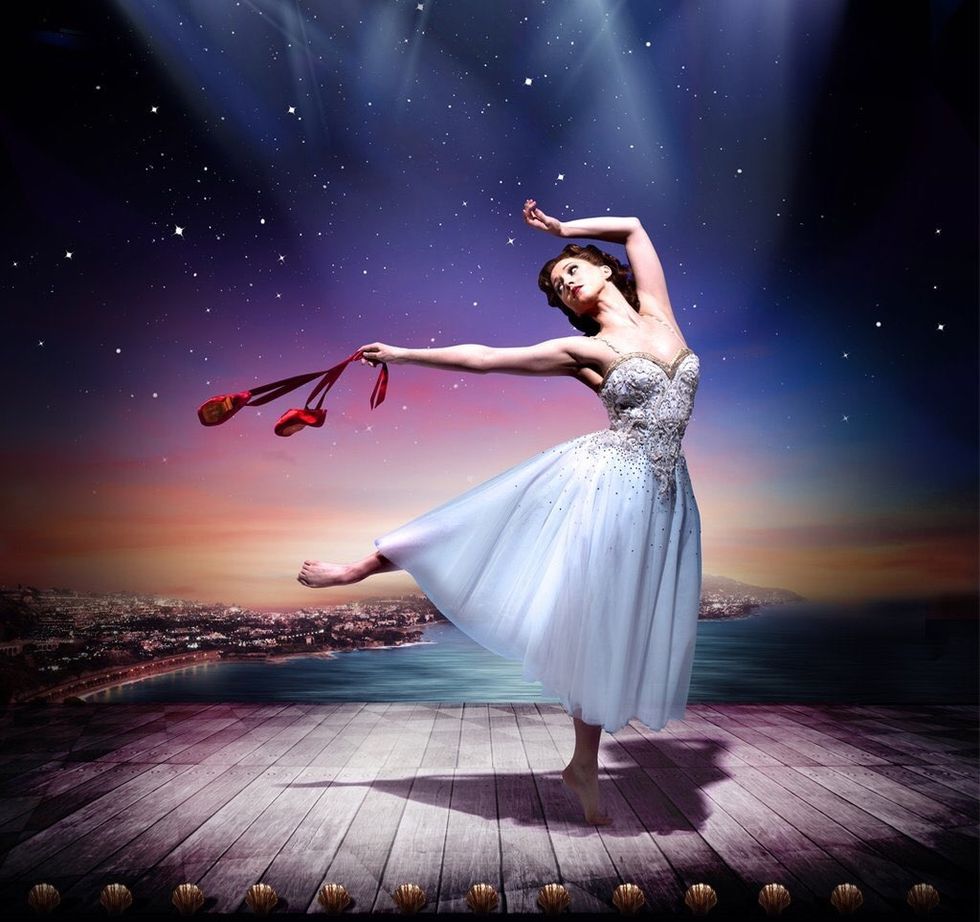 Ashley Shaw in a promotional photo for Matthew Bourne's The Red Shoes.

Australian-born Ashley Shaw has enjoyed dancing in Matthew Bourne's UK–based New Adventures for over a decade. With a long list of principal roles in her repertoire, including Vicky Page from The Red Shoes, Shaw has had a career that many dancers dream about. But before all of that success, she was a familiar face on the competition circuit. "I have been competing since I was 5-years-old and got very comfortable being onstage," says Shaw.

One thing she learned along the way, she says, is that "not winning will not damage your career." Shaw, who went to the Genée three times, says that some dancers get so wrapped up in medals and prizes that they miss out on other important aspects of the competition. Reflecting back on her time there, she says, "I tried my best and winning would have been incredible, but for me the experience was so great that I never felt like I lost." 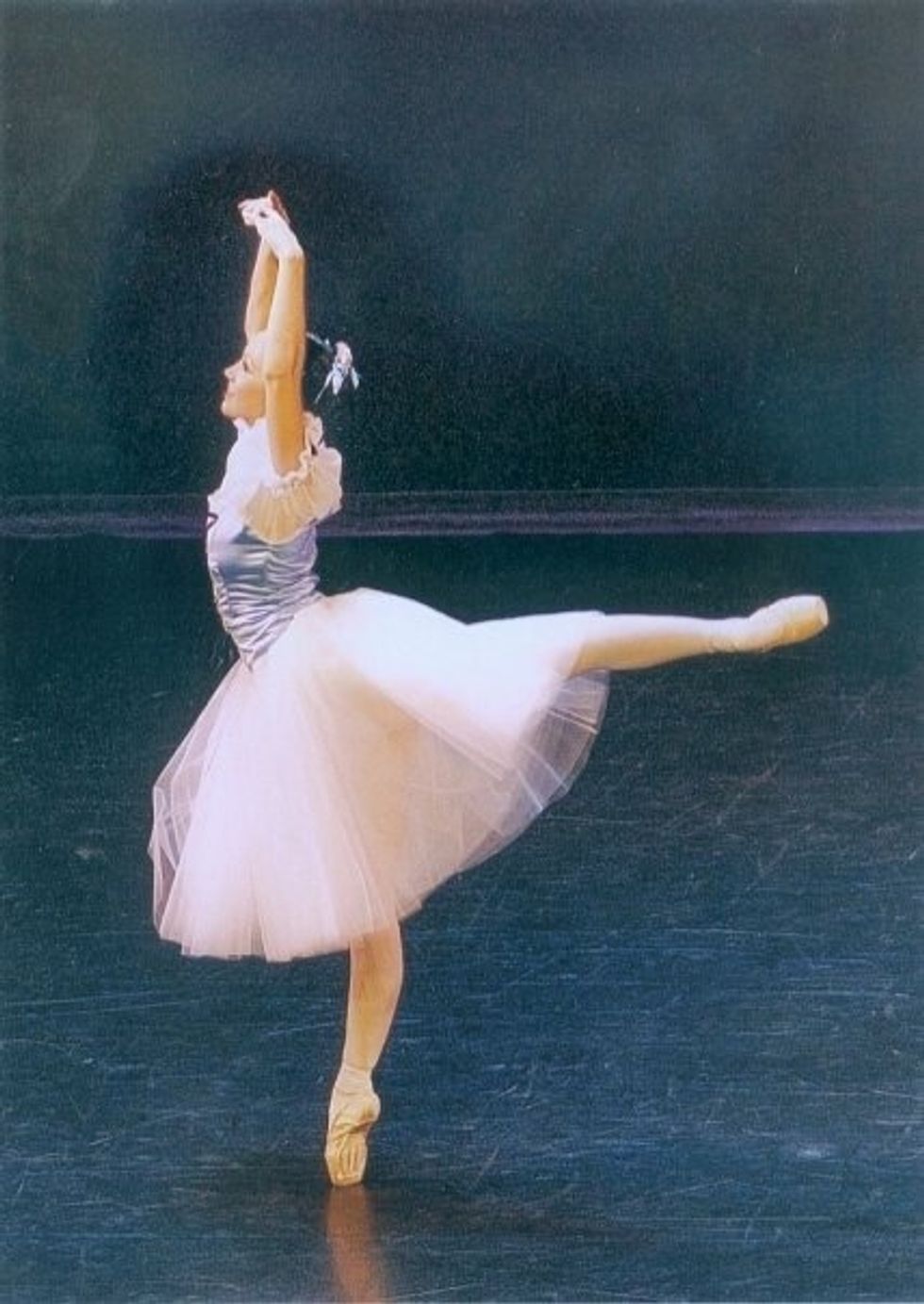 Shaw performing the Act I variation from Giselle at the Genée International Ballet Competition.

Shaw contributes her positive outlook to the amazing people she met there. "Being from a small town in Australia, I was so excited to meet dancers from all over the world," she says. "They were all so talented, and on top of that they were funny, interesting, intelligent and so much fun to be around." Shaw has since crossed paths with many of her fellow competitors in a professional capacity and appreciates the bond that was initially sparked at the Genée. "I've danced with them, worked for them, taught for them and watched them perform."

Shaw encourages dancers to make the most of their experience by getting to know their fellow contestants. "It's so magical to bond with someone from the other side of the world because of a shared passion," she says. And the relationships you build could help you down the road in your own dance career. 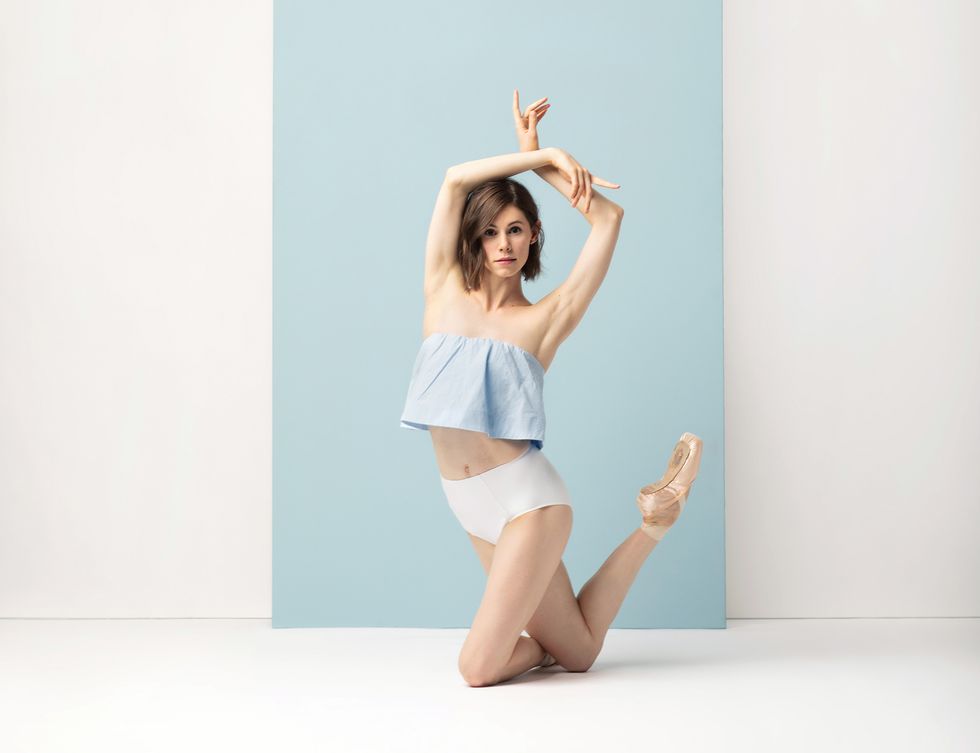 From participating in the Genée IBC to the Youth America Grand Prix to the Prix de Lausanne, National Ballet of Canada first soloist Alexandra MacDonald is no stranger to the ballet comp circuit. Now the stand-out dancer is quickly rising through the ranks at NBoC. She says that competitions exposed her to an incredibly talented group of artists who invigorated her dancing and motivated her to exceed beyond her own expectations. "After witnessing many beautiful and inspiring performances," says MacDonald, "I returned home with new goals and renewed motivation to keep pushing myself and my dancing further."

She also credits competitions with providing young dancers with invaluable training and exposure to choreographers and coaches that typically wouldn't be available to them back home. "Getting to learn from Yuri Ng, who was the commissioned choreographer for the Genée the year I attended, was an eye-opening process," says MacDonald. "He allowed me to explore my artistry and the story behind my dancing."

Macdonald's advice for those who want to have a positive comp experience—regardless of winning—is to watch and learn from those around you. "You're so lucky to be surrounded by so much talent from all over the world. Allow it to bolster and inspire you." 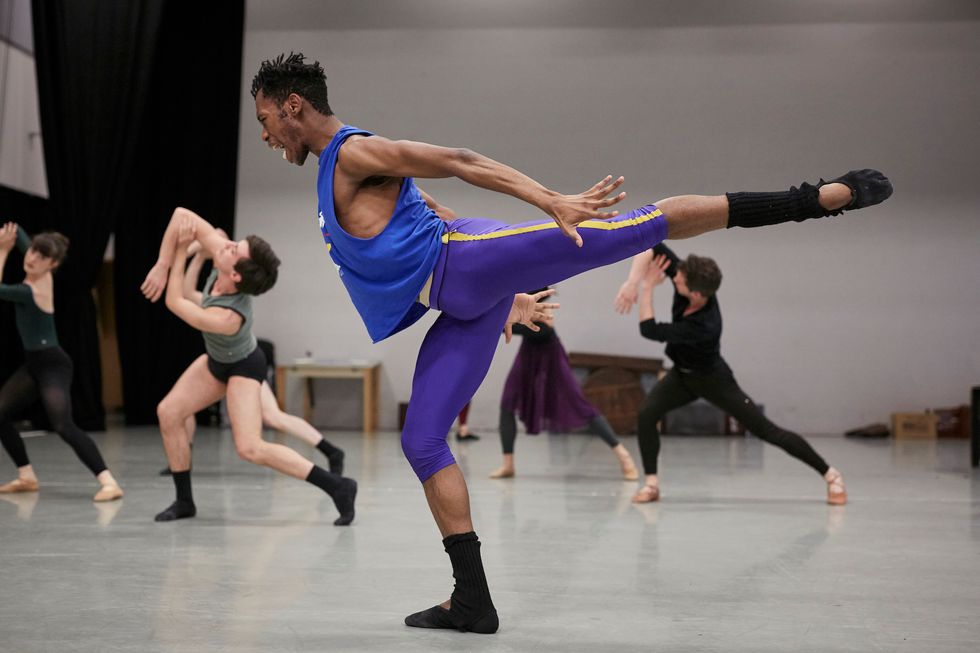 Mlindi Kulashi in rehearsal for The Boy in the Striped Pyjamas.

Growing up in the poverty-stricken townships of Cape Town, South Africa, Mlindi Kulashe might have laughed if you told him that one day he'd not only perform as a leading soloist for Northern Ballet, but also choreograph for the UK-based ballet company. In fact, Kulashe didn't even know what ballet was until he joined Cape Town City Ballet's outreach program at age 10. However, with continual training and hard work his talent developed, and seven years later he qualified for the Genée. "I'm not a very competitive person, but it felt more important to enter the competition with the hopes that it would kickstart my career," he says. But it didn't turn out the way he'd planned. "In many ways I wasn't really prepared and I didn't end up placing," Kulashe recalls. 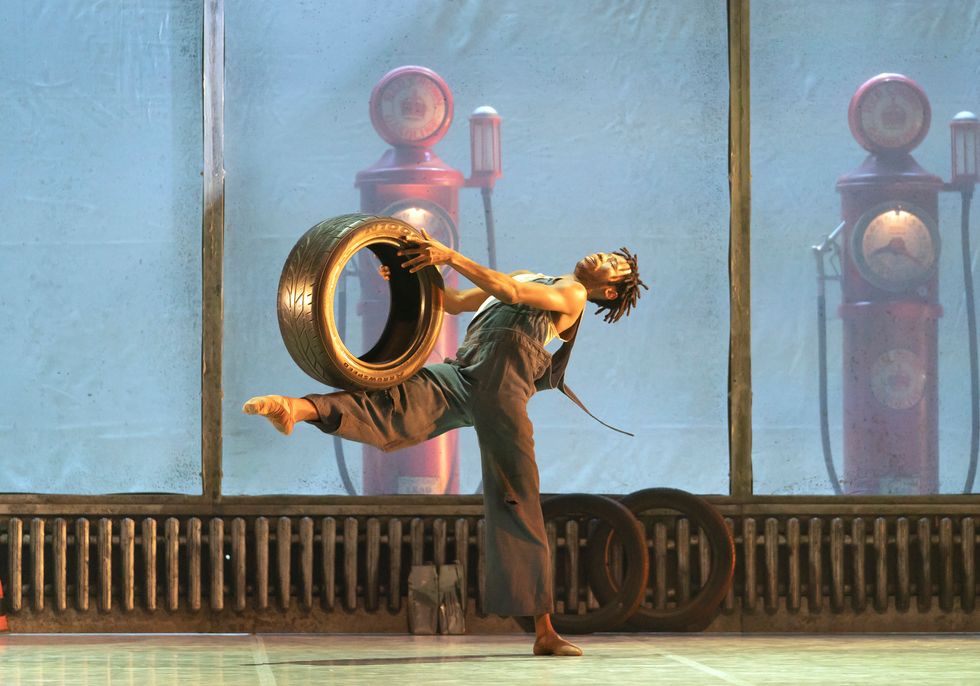 Kulashi as George Wilson in The Great Gatsby.

Disappointed over his performance and with no way to fund his dance training, Kulashe decided to quit dancing. But a few months later he received a scholarship to attend the English National Ballet School, thanks in part to a talent scout who saw him dance at the Genée. Two years into his training at ENB, Kulashe returned home to Cape Town and competed in the Genée again, where he was awarded the bronze medal. "I wouldn't be where I am now had I not danced in these competitions," says Kulashe.

He says his favorite part of competing is the platform it gives young dancers. "It's an opportunity for you to showcase your talent," he says. You never know who might be watching.