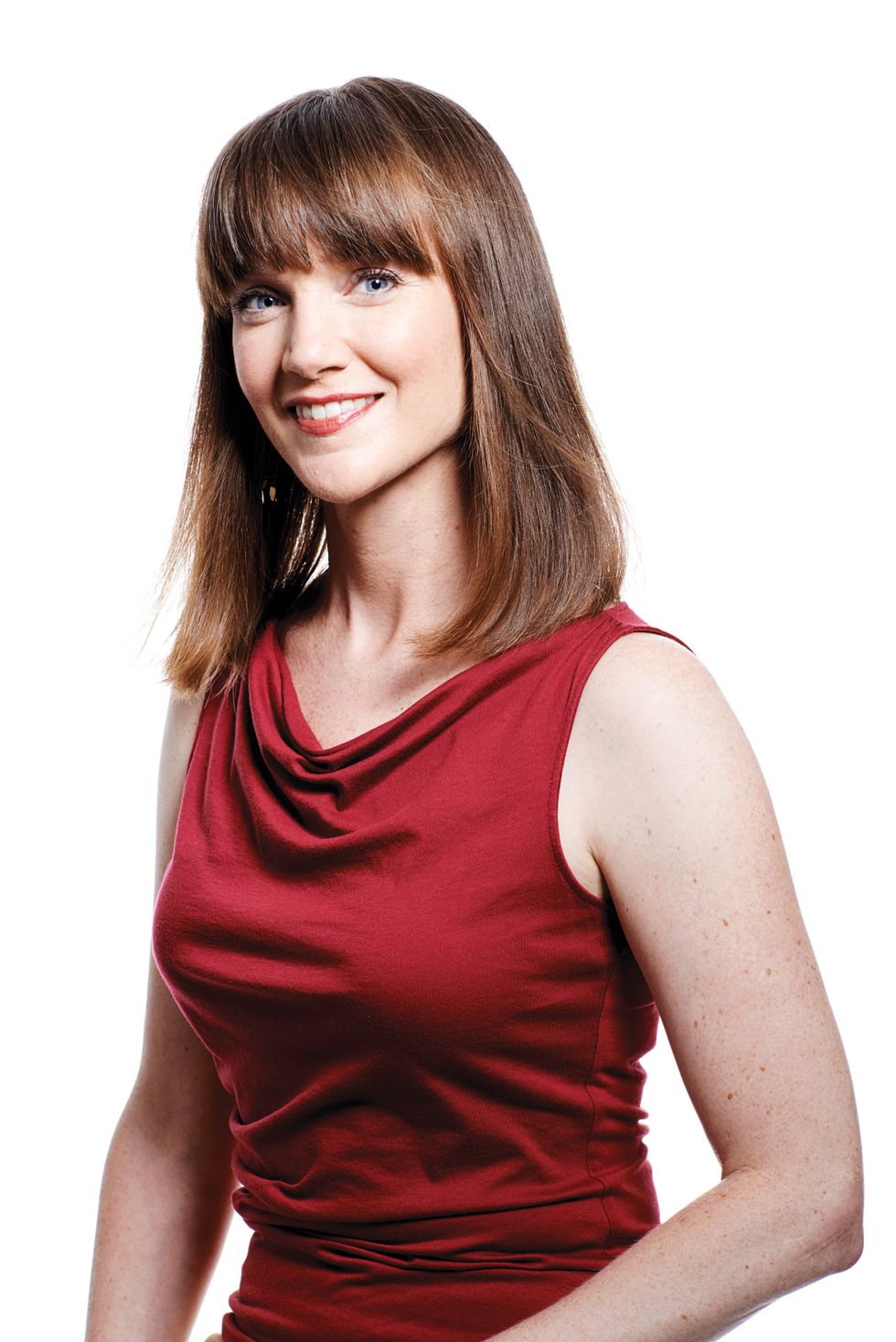 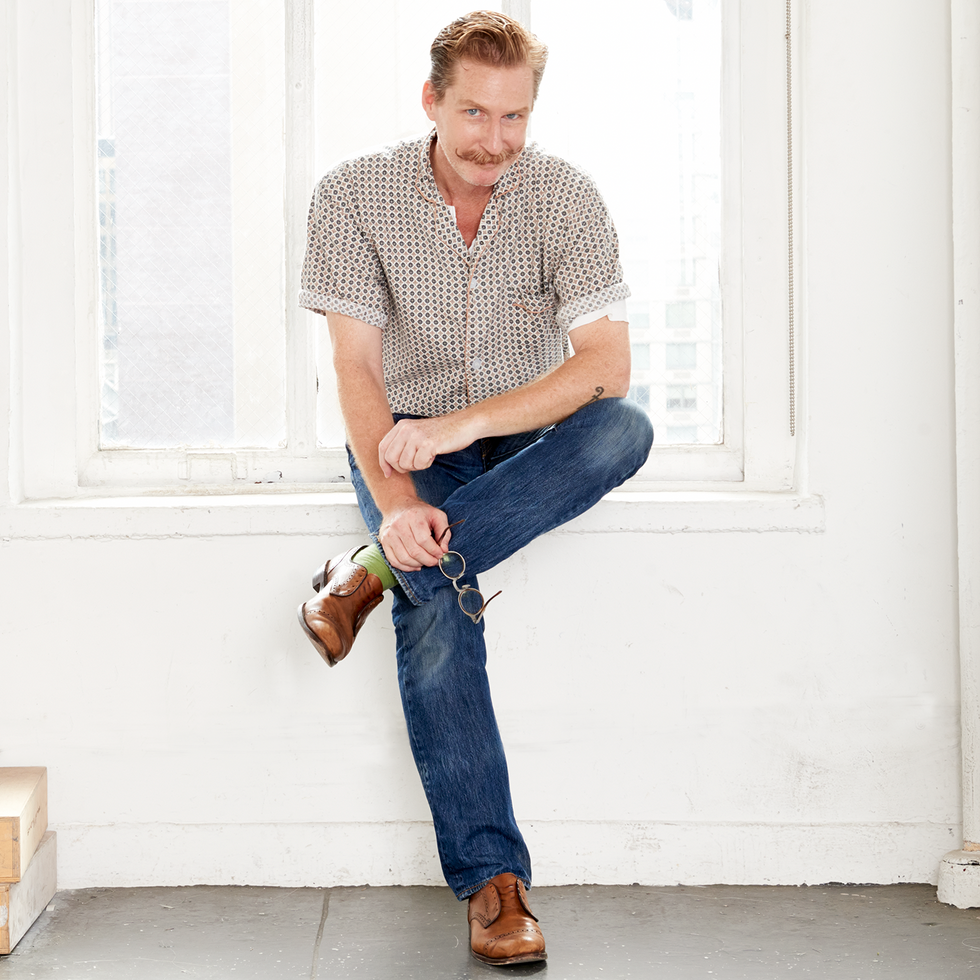 Raymond discovered his earliest dance inspiration in print in the photographs of Barbara Morgan, specifically her collaborations with Martha Graham. As an art and creative director he has been recognized with numerous awards. Raymond is an interdisciplinary artist, curator and cofounder of the contemporary art gallery Curious Matter. Contact him at: rmingst@dancemedia.com 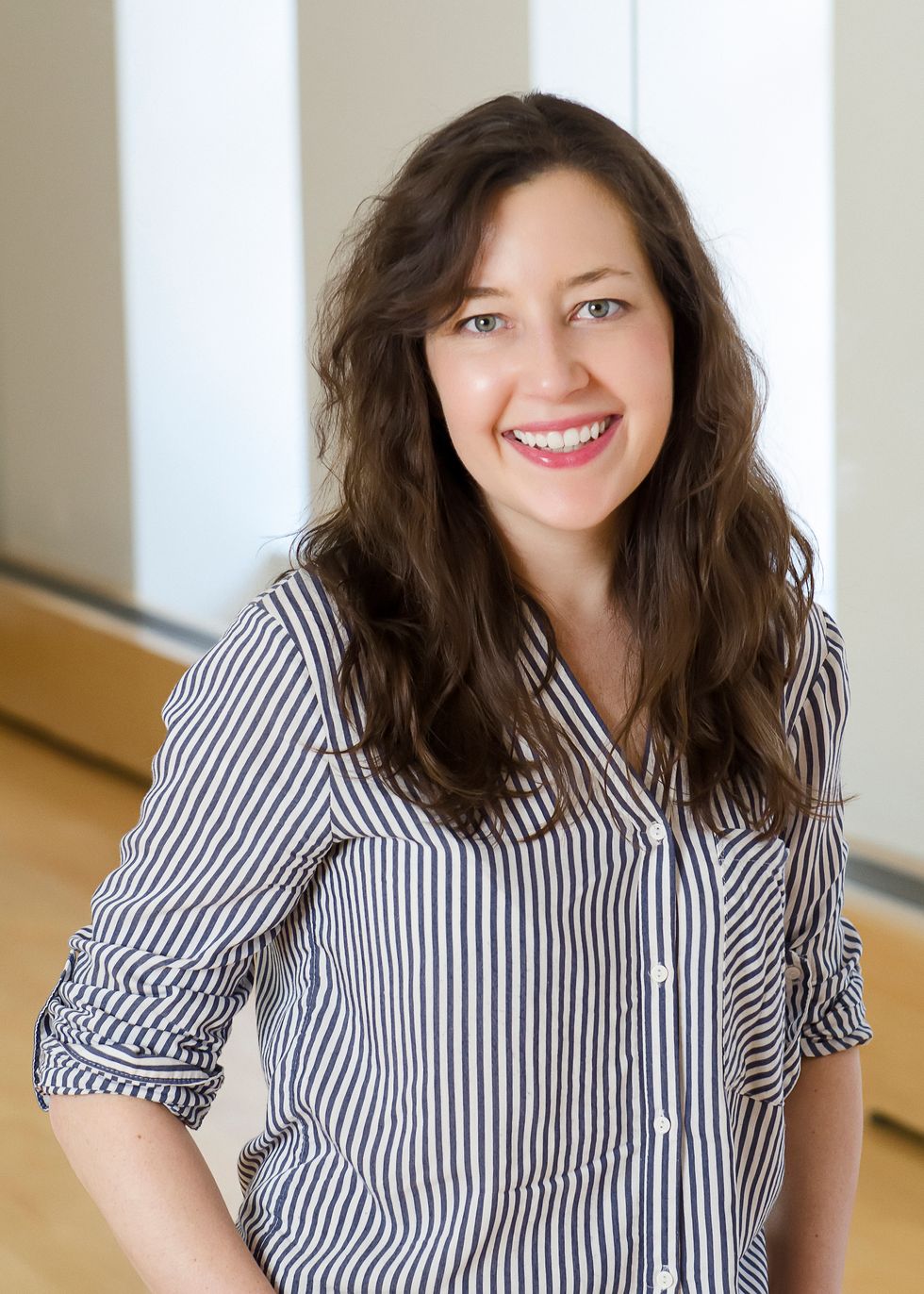 Emily Giacalone earned a BFA in Communication Design (majoring in Illustration) from Pratt Institute. She got her start in magazine design with George Magazine and has worked on a variety of publications including Vogue, Four Seasons, Show People, and Pilates Style. Emily is also the art director for Dance Teacher magazine. Contact her at: egiacalone@dancemedia.com 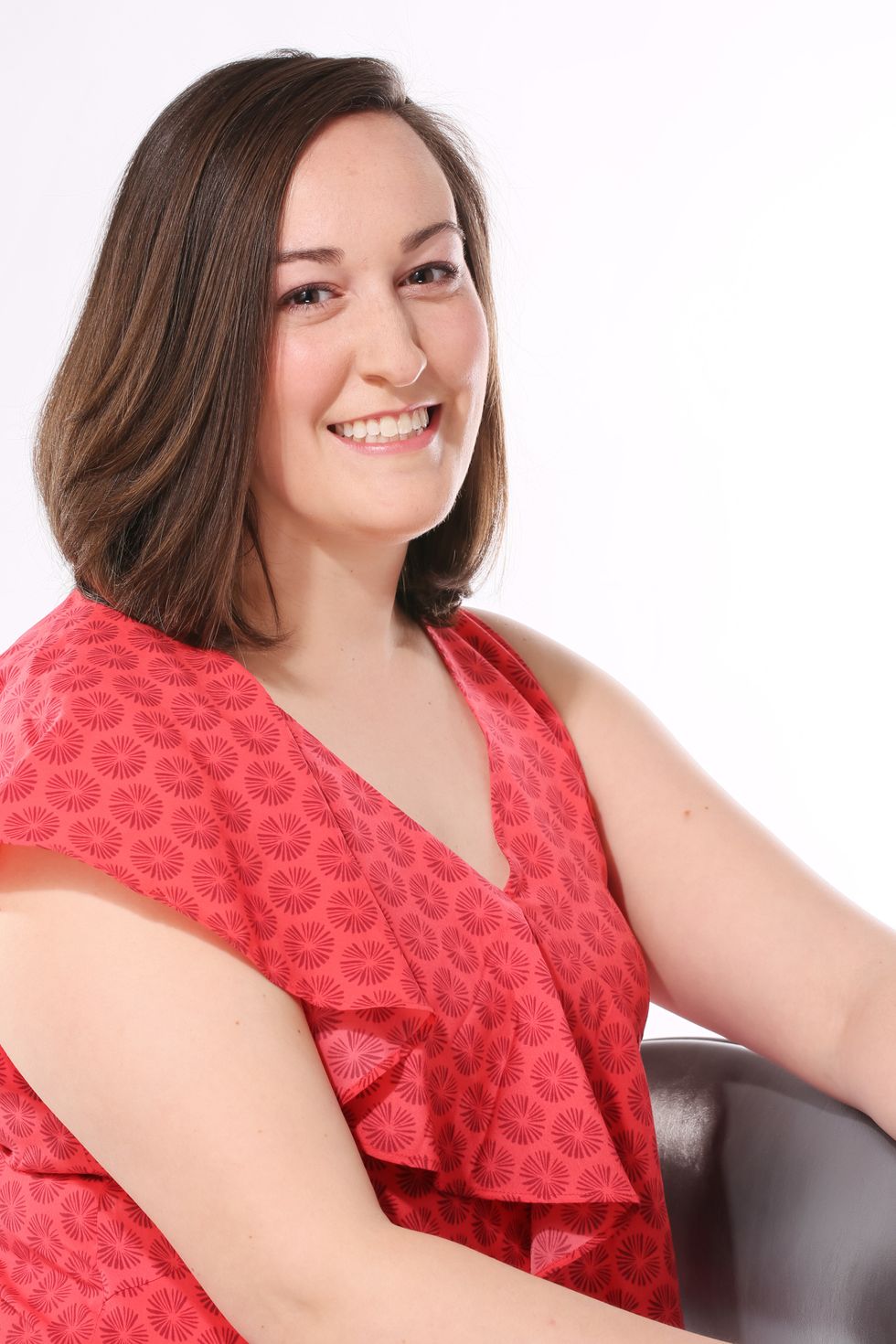 A native of Floyds Knobs, Indiana, Madeline studied ballet at Southern Indiana School for the Arts and was later introduced to modern dance by Bill Evans. While completing her BFA in Dance Performance and Choreography at Ohio University's Honors Tutorial College, she was cast in a historical reconstruction of Alwin Nikolais' Noumenon celebrating the 100th anniversary of his birth. As an avid dance videographer and editor, she has worked on video projects for Bates Dance Festival and the Regina Klenjoski Dance Company in Southern California. She later served as a marketing and education manager for Lar Lubovitch Dance Company. She is currently the managing editor of Dance Magazine and Pointe. Contact her at: mschrock@dancemedia.com 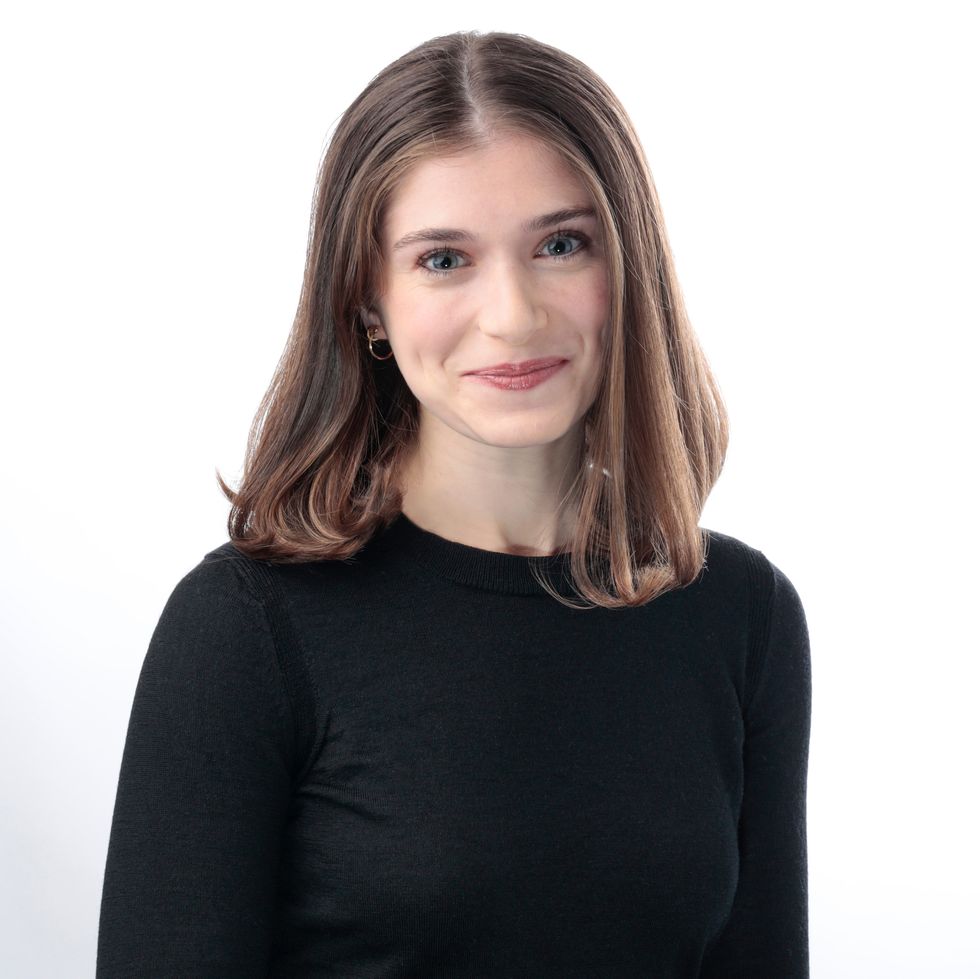 Originally from Amherst, MA, Chava graduated from Barnard College with a B.A. in Dance and a minor in English. She has danced in works by Mark Morris, Lucinda Childs, Loni Landon and Joanna Kotze, among others, and continues to perform in the city, most often in collaboration with Debbie Mausner. Chava has held internships at Jacob's Pillow Dance and the Bates Dance Festival, and was a 2017 Junior Fellow in the Music Division of the Library of Congress. She regularly reviews dance for Musical America, and has written for Dance Magazine, Playbill and Tablet. Chava is currently an associate editor at Pointe. Contact her at: clansky@dancemedia.com