San Francisco Ballet announced this morning that principal dancer Maria Kochetkova will leave the company at the the end of the 2017–18 season. Her final performance date has not yet been announced, but it will be sometime during the company's Unbound Festival, April 20–May 6.

Kochetkova joined SFB as a principal in 2007, hired out of the corps at English National Ballet. In a statement, Kochetkova thanked SFB artistic director Helgi Tomasson for the opportunity: "I'll forever be grateful to Helgi for putting his trust in me, for taking a risk and giving me a principal contract."

Born in Russia and trained at the Moscow State Choreographic Academy, Kochetkova was deemed too short for its affiliated Bolshoi Ballet. No matter—she would become a huge star at SFB, dancing leads in classical full-lengths and creating principal roles with choreographers like Tomasson, William Forsythe, Christopher Wheeldon, Edwaard Liang and Yuri Possokhov.

She would also become a huge social media star, cultivating hundreds of thousands of fans around the country and world. In addition to becoming an in-demand international guest artist (as well as somewhat of a fashion icon), Kochetkova also danced with American Ballet Theatre from 2015–17, splitting her time between New York City and San Francisco. "I really wanted to learn more and also try to balance my repertoire," she told Pointe in the December 2015/January 2016 issue. 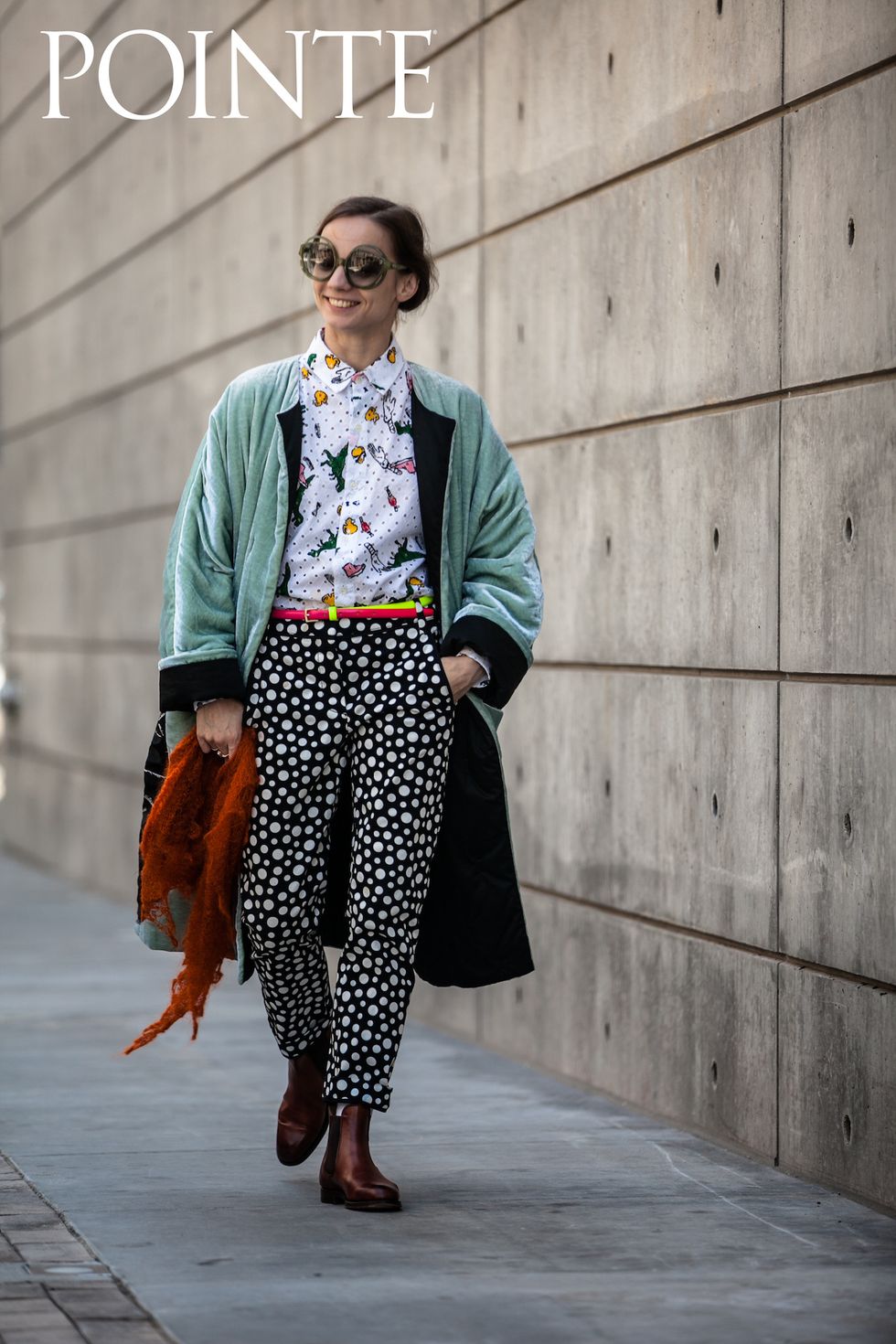 Her reasons for leaving SFB are still unclear. In a statement and on Instagram, she says: "The time has come for me to move on to other opportunities. I don't know what my next step is going to be, but I'm excited to see where it takes me." We're looking forward to seeing what else she has on the horizon.

Maria Kochetkova on Instagram: “I will be leaving San Francisco Ballet after this season. Unbound festival will be my last shows with the company. I’m very lucky and…”