Maria Kochetkova has a voracious appetite for inspiration. A principal dancer with San Francisco Ballet since 2007, she spent the last few years guesting with American Ballet Theatre during their spring season. “ABT is very different from SFB—it has a very different rep, it has very different dancers, incredible dancers you can learn from," says Kochetkova. Last summer, she joined the company as an official principal, taking on a grueling schedule that leaves her shuttling between California and New York.

Kochetkova spent July through late September working with SFB before flying to New York for ABT's fall repertoire season through early November. Her spring schedule looks just as busy. “Overall, I'll spend half of my time in San Francisco, and half in New York," she says. As for vacation time? “I usually travel a lot during the off-season, but I had to cut down. But that's okay. I'm more interested in learning something new." 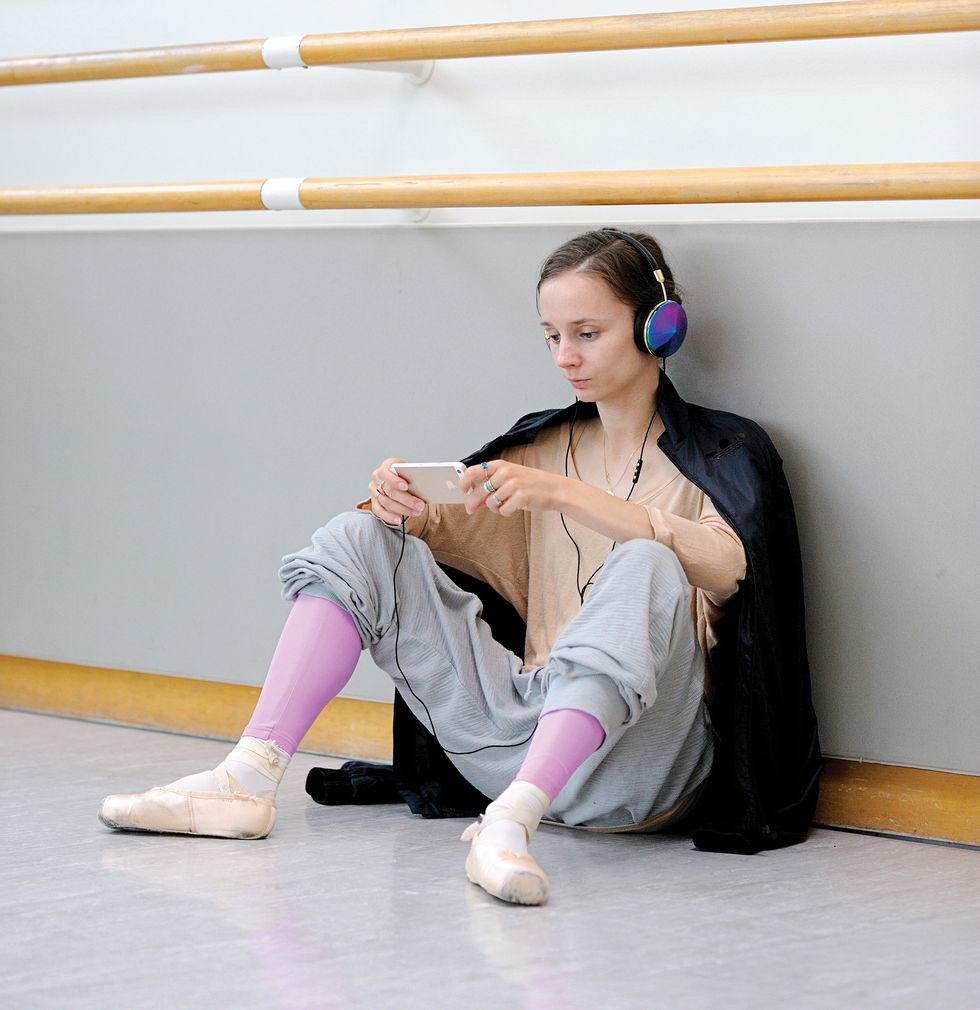 Kochetkova goes through the music for a ballet she's learning during her break. "At SFB, it's almost a little easier for me. I've been there for so long that I'm familiar with most of the rep and it takes me less time to learn things because I've done most of it before. And all my partners are familiar, too, so I can jump in a lot quicker."