Lincoln Jones felt there was a pertinence missing from ballet when he decided to form American Contemporary Ballet. "People looking at a film today can pick apart screenwriting versus art direction and editing," says Jones. "They are really conversant with it. I thought ballet is never going to feel super-relevant until people can do that."

So how to do that? Connect the audience to the show.

"The format is taking an 18th-century salon-style approach to art," he says, referring to ACB's performance mode. Audiences sit close to the dancers, just as in a rehearsal setting, and the company always dances to live music in unconventional spaces. Afterwards, the audience chats with the dancers and director to explore ballet as an art form. 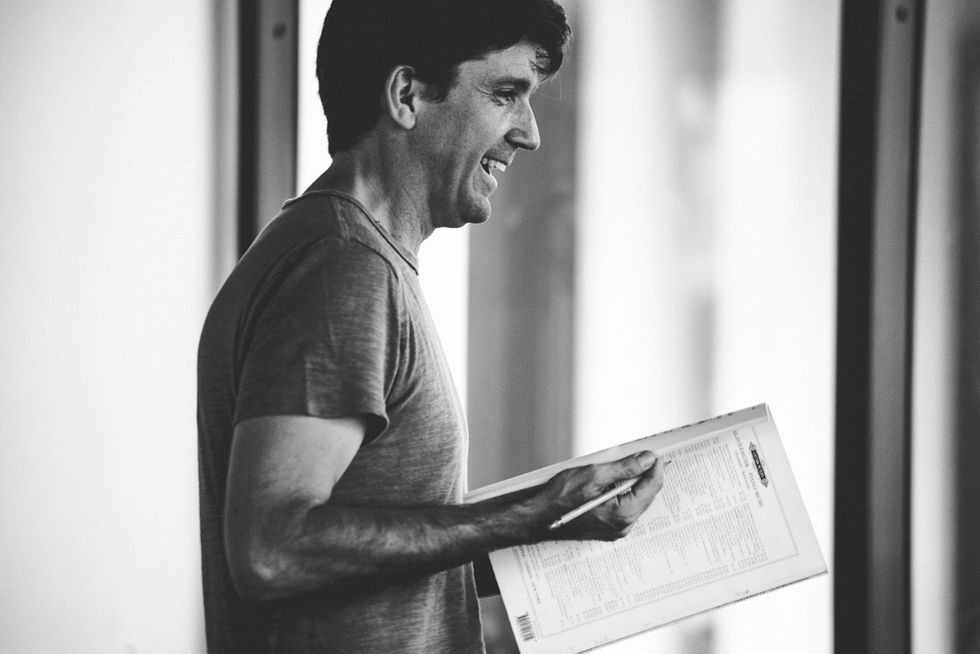 Jones, who is also a musician, danced with the Columbia City Ballet and taught at Broadway Dance Center in New York City. He started the initial incarnation of the company in New York City in 2004, but the current troupe started in 2011 in Los Angeles. Because he shuns traditional proscenium stages, Jones has moved the company around to several downtown warehouse, retail and skyscraper spaces—with the blessing of a generous real estate mogul—to find the right performance venue. "We are in the process of designing our own space," he says. Currently the company performs and rehearses in the Fashion Theater at the California Market Center in downtown L.A.

As ACB's primary choreographer and a devotee of George Balanchine, Jones approaches programming with a curator's eye. He craves context, so he juxtaposes excerpts from Balanchine's Raymonda Variations with a pas d'action from Petipa's Raymonda, as staged from the original Stepanov notation. Or he might pair two original works, like his Inferno and Burlesque, both set to music by frequent collaborator Charles Wuorinen. Jones is also planning a Les Sylphides, with faster tempi for the Michel Fokine choreography, performed in simple practice clothes to a solo piano. And the company's Nutcracker literally begins with a party—audience invited.

Cara Hansvick, who dances soloist roles (although the company isn't ranked), joined ACB in 2018 after dancing with Charlotte Ballet II. What has impressed her is the individual attention Jones grants to each dancer to nurture their artistry. "He wants everyone to give 150 percent at all times," she says. "He never wants us to be boring. He told me, 'When you go onstage I either want you to mess up everything or completely blow my mind. I'd rather you do something exciting onstage that I'll remember.' "

Hansvick earned a BS in ballet performance and arts management from Indiana University and acts as a liaison between ACBs' supporters and the company. She relishes the close rapport with the audience, composed of downtown-L.A. hipsters, architects, artists and dance lovers, and others who are just curious. The shows typically attract return audiences. Hansvick describes the lack of an audience bond in her other company performance experiences as a "blank void," after which, "you go home and come back the next day for class. Here, they look at you as a full person." ACB has just under two dozen dancers. "There is a team energy," she says, "and I feel so appreciated." The company is also in the early planning stages of establishing its own school. 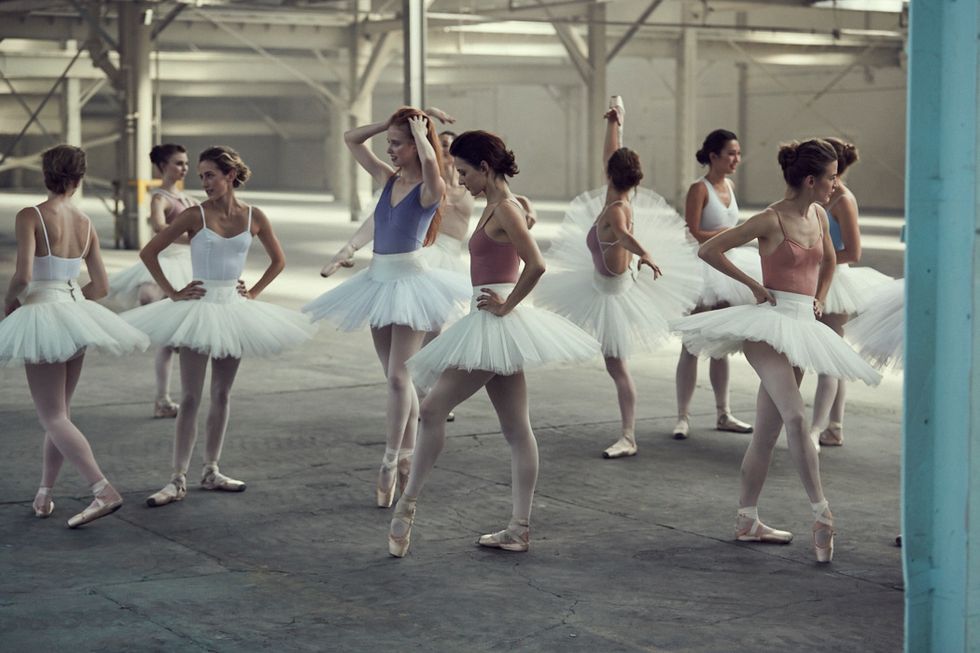 ACB invites guest speakers for its separate Conversation series, where artists outside the dance world are asked about their perspectives on ballet to contextualize it. For example, actress Jane Kaczmarek compared the audition process in theater and film to ballet's, while painter Kenton Nelson looked at how his creative process was similar to choreographers' and dancers' experiences.

Always seeking to make ballet more congruous with modern life, Jones wants an audience to experience ballet for what it is, rather than reaching for what it's supposed to mean. "Balanchine said ballet doesn't mean anything—it just is," he explains. "You don't ask a rose what it is. It's just beautiful."

The company holds auditions in New York City and Los Angeles, usually in February or March. Jones looks for dancers with musicality, lovely feet and a solid technique in the Balanchine style, but especially seeks those with "a desire and ability to grow and adapt themselves choreographically to various projects." The women trend towards tall (many are between 5' 7" and 5' 9"). But all of that can be transcended if "there's something interesting about that dancer that makes you want to watch them." After a dance audition, Jones interviews select candidates to determine whether their goals and work ethic match the company's.

American Contemporary Ballet At a Glance

Number of dancers: 21 (including 6 apprentices)