Lydia Wellington practically grew up at New York City Ballet. Her mom, a children's book author and illustrator and ballet enthusiast, used to take her to shows up in the fifth ring when she was a toddler—"it was cheaper than babysitting," says Wellington. So at age 7 it was almost natural for her to enter the School of American Ballet, where she spent the next 11 years, eventually graduating into the company. 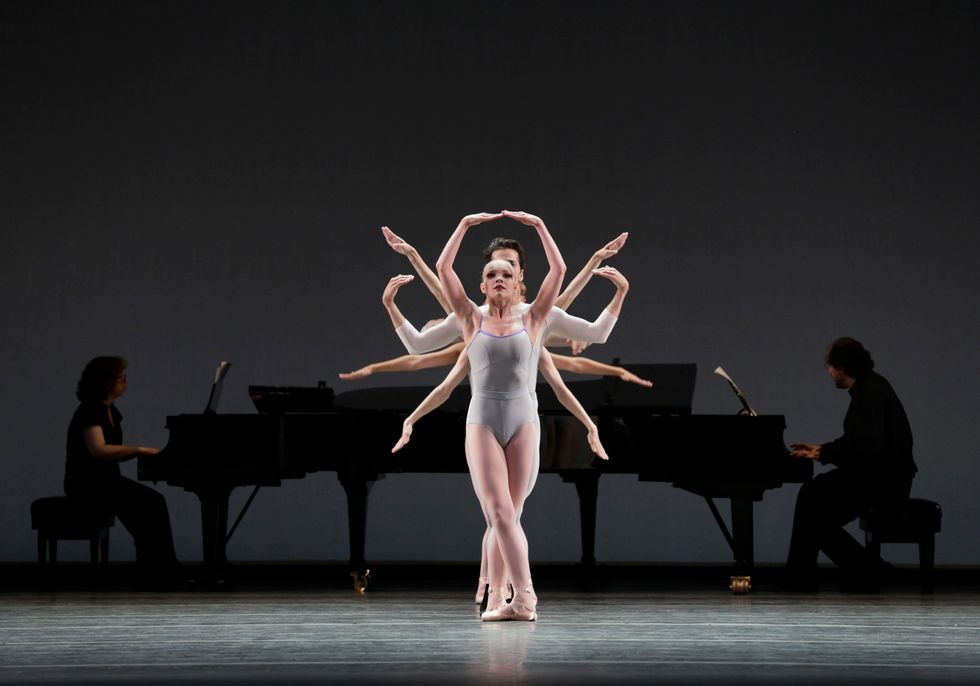 She's now 28, and has danced in the corps for 10 years, which might be frustrating for some, but not to her. "I've always loved being in the corps and dancing with my friends. The important thing for me is to be dancing." Even in a group, as in the ensemble of Balanchine's Concerto Barocco, her authority and innate sense of style stand out. These qualities are even more pronounced in roles like the First Theme in The Four Temperaments. She has presence.

Choreographer Justin Peck has honed in on this quality, casting her in his Pulcinella Variations and encouraging her to understudy Sara Mearns' role in The Decalogue. More recently, she has set her sights on the Second Violin part in Concerto Barocco, usually given to principals. "That," she says, "would be my number one dream role."