Final Bow: Julie Kent Looks Back On Her Nearly 30-Year Career at ABT

Who was your biggest inspiration while growing up as a dancer?

My first experience in a professional environment was when I was a supernumerary in New York City Ballet's Coppélia. Patricia McBride was so kind and gentle with all the children. That made a big impact on me. Balanchine was still alive, and Mikhail Baryshnikov, Peter Martins and Suzanne Farrell were dancing. They were the most exciting, exotic and wonderful creatures.

You joined ABT when you were just 16. What was the most valuable thing you learned during those early years?

I learned to learn. I studied all the great ballerinas at ABT to identify what made each of them so wonderful, and to see if there was any of that I could develop in myself. I could never balance like Cynthia Gregory—I realized that was beyond my capability. But I tried to understand how she did it and how she used that command of her physicality to enthrall people. 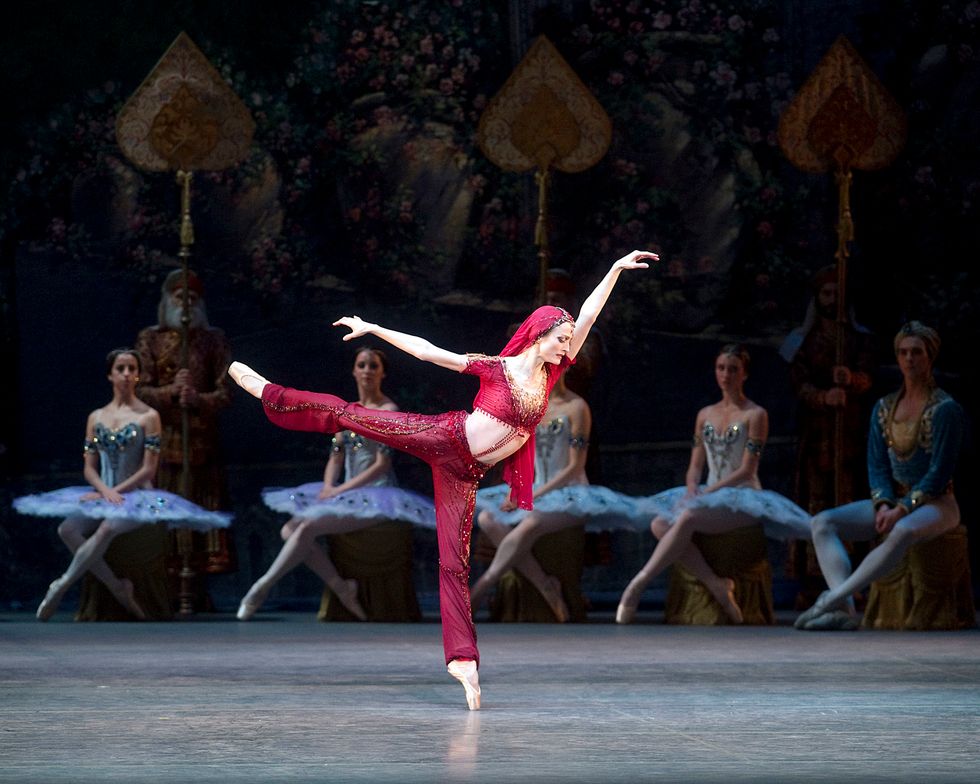 Kent in "La Bayadere." Photo by Gene Schiavone, Courtesy ABT.

What would you say is the stamp of your dancing?

It's hard to think about what's so identifiable about my work because I'm wearing it from the inside out. But my mother will watch a performance and say to me, “I forgot you're my daughter." I try to bring to life the characters in a way that makes the persona of Julie Kent secondary.

Of your extensive repertoire, which ballet was the hardest to learn and perform?

Learning the third act of MacMillan's Anastasia was really hard. I wrote it all down and just studied it. It takes place in an insane asylum, and you cannot see the stage from the wings. There were no cues. Once you started, you were on your own. That was a wonderful artistic learning experience, and it really changed things for me. 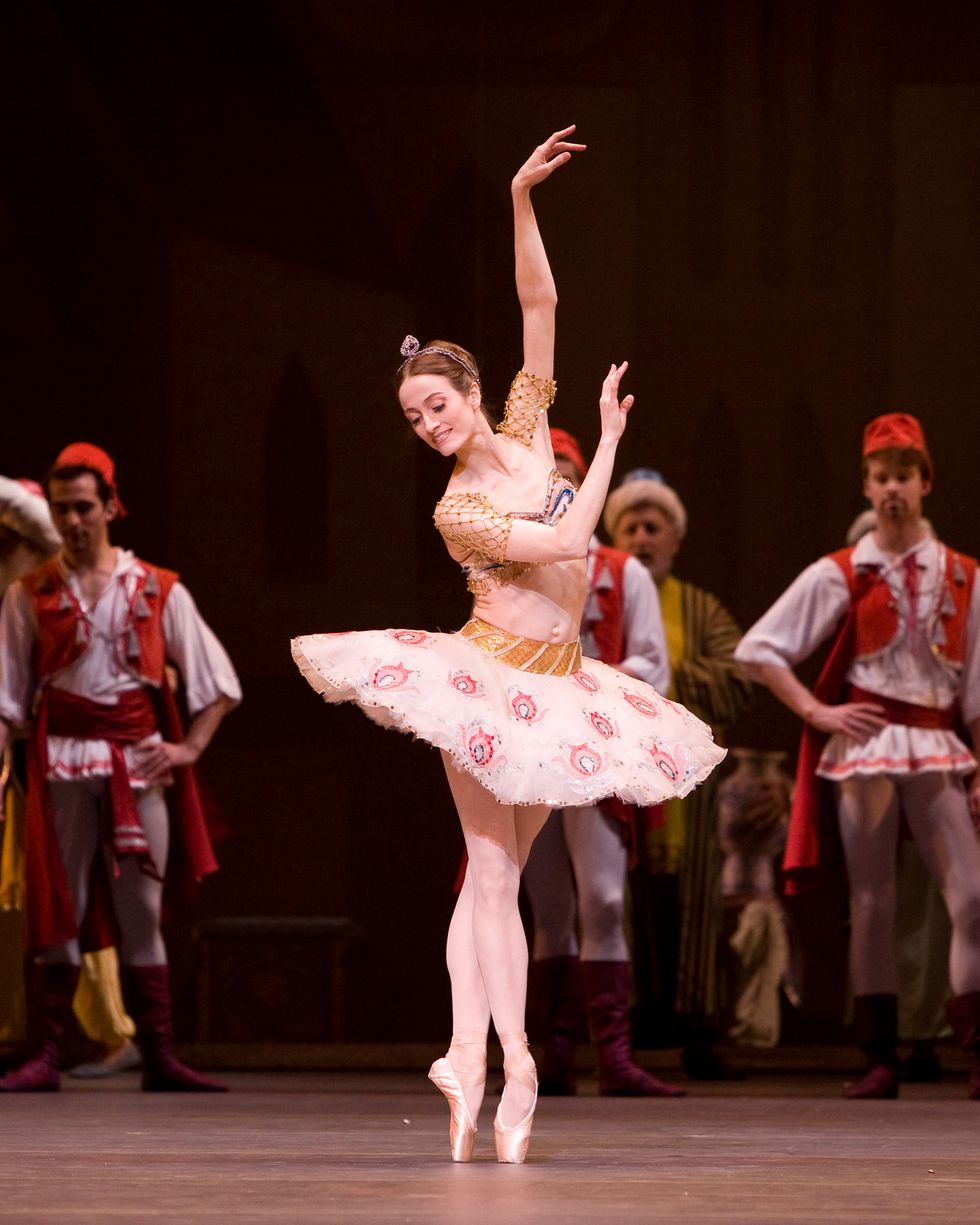 Kent in "Le Corsaire." Photo by Marty Sohl, Courtesy ABT.

How has motherhood influenced your dancing?

It's made me stronger physically and emotionally. I was able to go into the studio after the birth of my children and accomplish more in less time. I had a much clearer idea of what I was doing and why I was doing it. I've been dancing 11 years as a mother. It's been something that's added to my life as a dancer.

Why did you choose to make ABT your home for almost 30 years?

It was the people, especially my husband, associate artistic director Victor Barbee, who were so nurturing and gave me support and encouragement. Of course everybody struggles and goes through an enormous amount of stress, doubt and agony. That's the life of an artist. But it's the people who help you get through it that make it all worthwhile. And for me, those people were at ABT.

What advice do you have for aspiring professionals?

Take pride in what you are accomplishing, regardless of where it takes you. We all have different capabilities, but the intention is the same for anyone who takes first position at the barre. We stand up. Our pursuit is to improve ourselves.