One of the titans among choreographers of the 20th century, Jerome Robbins will be celebrated by a number of ballet companies worldwide in 2018 for the centennial of his birth. He died in 1998 at age 79 after a prolific career. His rare talent enabled him to direct and choreograph Broadway hits (West Side Story, On the Town and Fiddler on the Roof, among many) and to create sublime ballets, such as Afternoon of a Faun for New York City Ballet; Fancy Free (his first ballet) for American Ballet Theatre; and NY Export: Opus Jazz for his short-lived troupe Ballets: U.S.A. 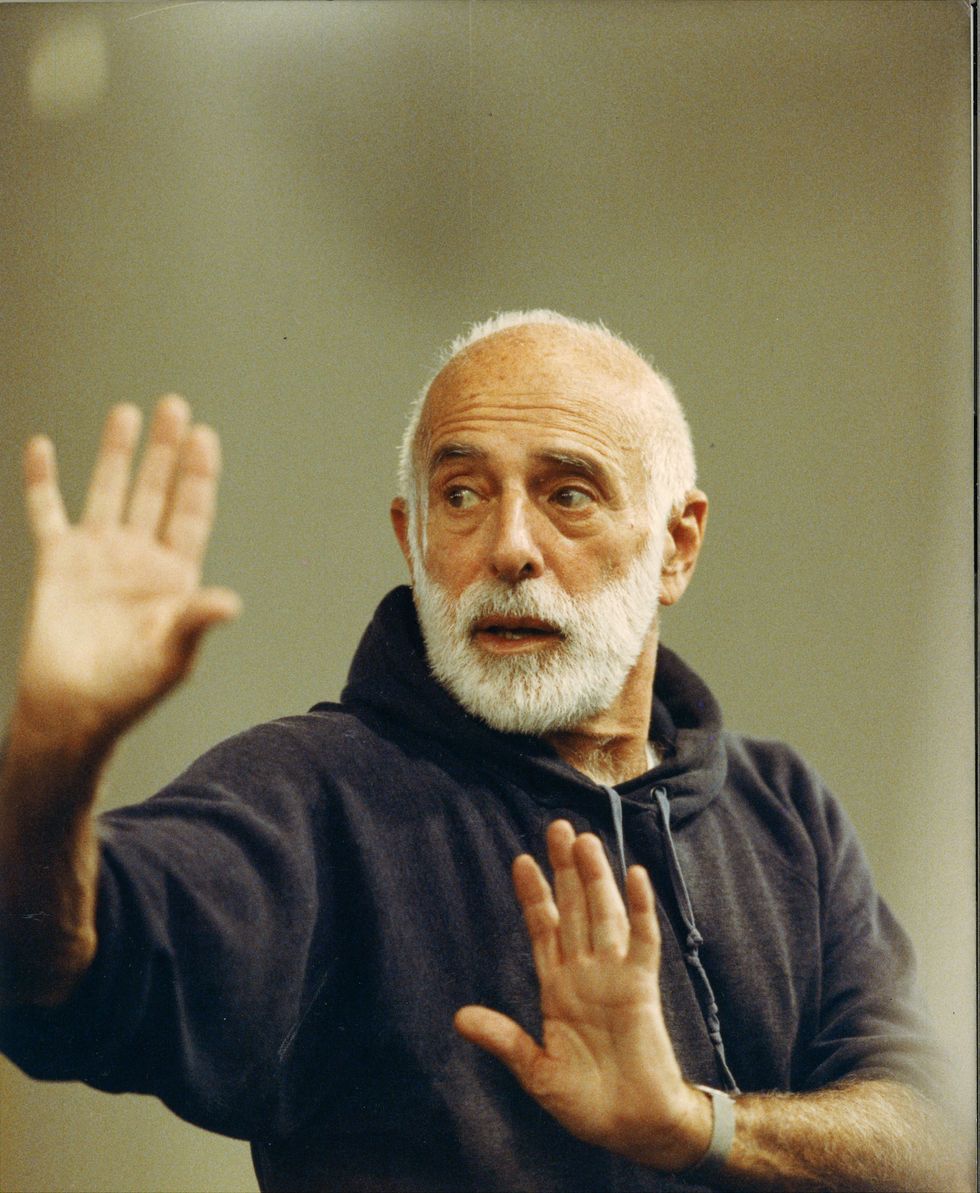 Lourdes Lopez, the artistic director of Miami City Ballet and former principal dancer with NYCB, worked closely with Robbins. "I always describe Jerry as the quintessential American choreographer," says Lopez. "He really understood America and American feelings." She recalls the serendipity of two strikingly different geniuses, Robbins and George Balanchine, working in the NYCB studios: "Mr. B would say, 'Show me what you want to do with this.' Jerry said, 'Here are the steps and the character.' We could not ad lib. We had to become those characters." Lopez also lauds the enormity and diversity of Robbins' genius, which embraced everything from the spot-on comedic timing of The Concert to the humanistic Dances at a Gathering.

"He stretched your imagination and intelligence," says Lopez, and notes that his ballets required dancers to think deeply about their characters. Dancers also needed to be prepared for his demanding perfectionism. "He could nail it when you were faking it," she adds.

Robbins' life and career will be honored by numerous companies around the globe this spring. Here's a roundup of what's on tap: