Making It Against the Odds: How Ballet Austin's Jaime Lynn Witts Went From Underdog to Leading Lady

Growing up, I was always the one who didn't have the right body or the right feet or even just the right look. I never had that encouragement in the studio that things were going to work out for me, but I was always determined.

I didn't train at a big ballet academy, but I do think I was lucky to be in the right place at the right time, with parents who always supported me. I started in dance with creative movement classes in my hometown of Doylestown, Pennsylvania. I had some really wonderful Russian and Ukrainian ballet teachers from a young age, but it was frustrating because I didn't have the things they were looking for. You grow up seeing those pictures and videos of classical ballerinas and you know what it's supposed to look like. To not have the right body or feet when you're younger is devastating.

My whole life, my teachers would say things like "Well, you have a good jump." And I would think, Okay, that's my thing, but I don't have the right proportions or I'm not turned out enough. There were parts that I was passed over for, and when my class went on pointe at age 11, I didn't get to start pointe with them. I knew I wanted to be a ballerina, but I was afraid I was never going to make it if I was already behind my peers. 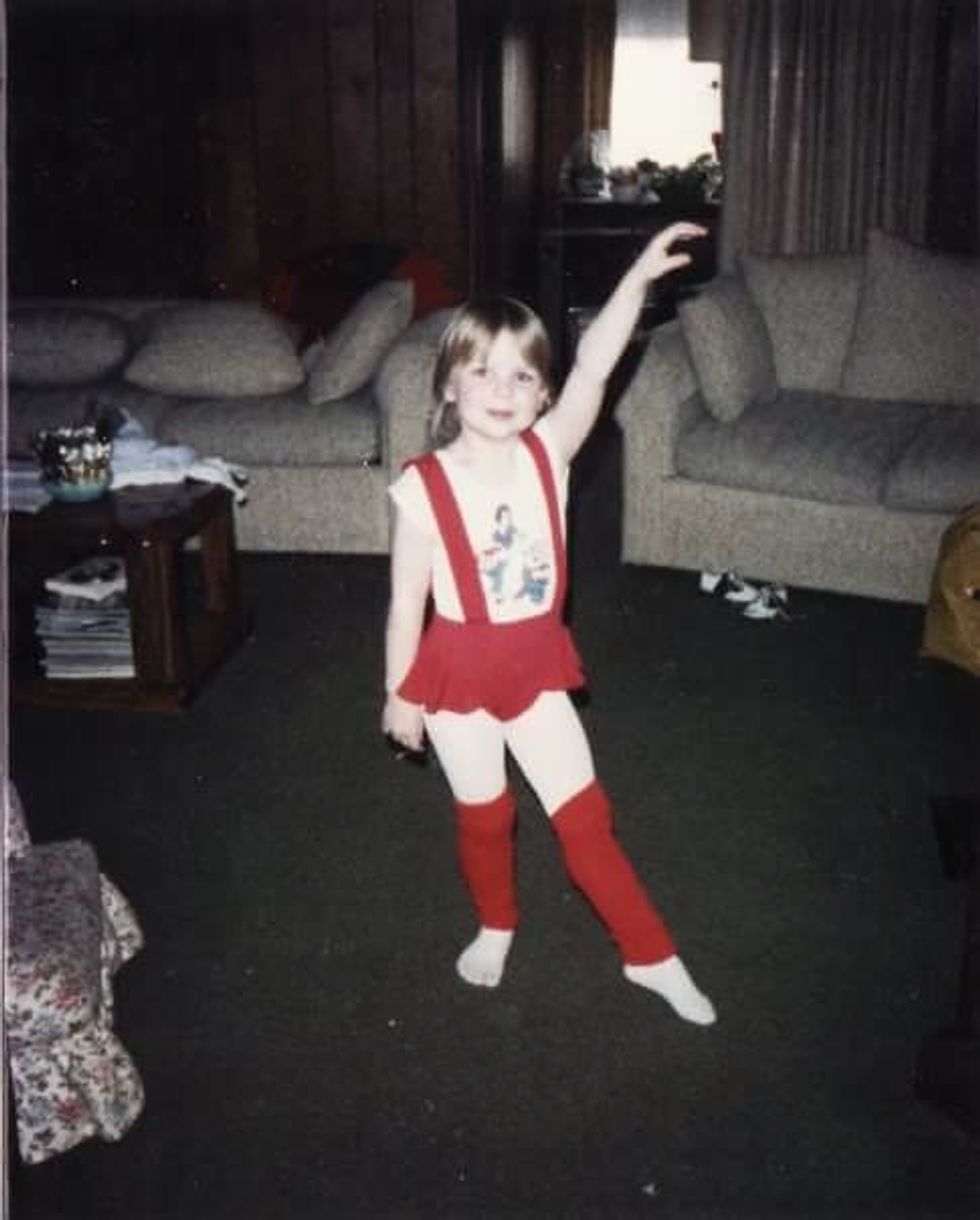 Witts practicing outside of the studioCourtesy Witts

I took every pointe class that year on flat, and I did all of the exercises the doctor gave me to strengthen my ankles and feet—relevés, scrunch the towel, pick up the pencil, using the TheraBand. I put all of that anger and frustration into working harder. I was a major tomboy, and I didn't have many girlfriends growing up, particularly in the dance world. I think it was a blessing in disguise because it was easier to focus on myself rather than what was happening around me. In my career now, the fact that I can push through and endure has been important because those setbacks are just amplified when it's your job.

While I didn't get into every summer program I auditioned for, I attended Central Pennsylvania Youth Ballet when I was 12 or 13, and I also spent a summer with Boston Ballet when I was 15. The following spring, when I was 16, I broke my foot while dancing at the Ballet Guild of the Lehigh Valley. I wound up in a hard cast to my knee for about eight weeks, and so I spent that summer practicing my rehabilitation exercises and reading all kinds of ballet books.

After I graduated from high school, I attended my last summer intensive with Ballet Austin. But I was very pragmatic, thanks to my mom. From the age of 9, I had been told by experts in the field that ballet was never going to happen for me, so now, as a mother myself, I really appreciate that my mom wanted me to always have a backup. I took AP classes in school, I took the SAT and ACT and applied to colleges, eventually deferring from the University of Tampa for Ballet Austin. 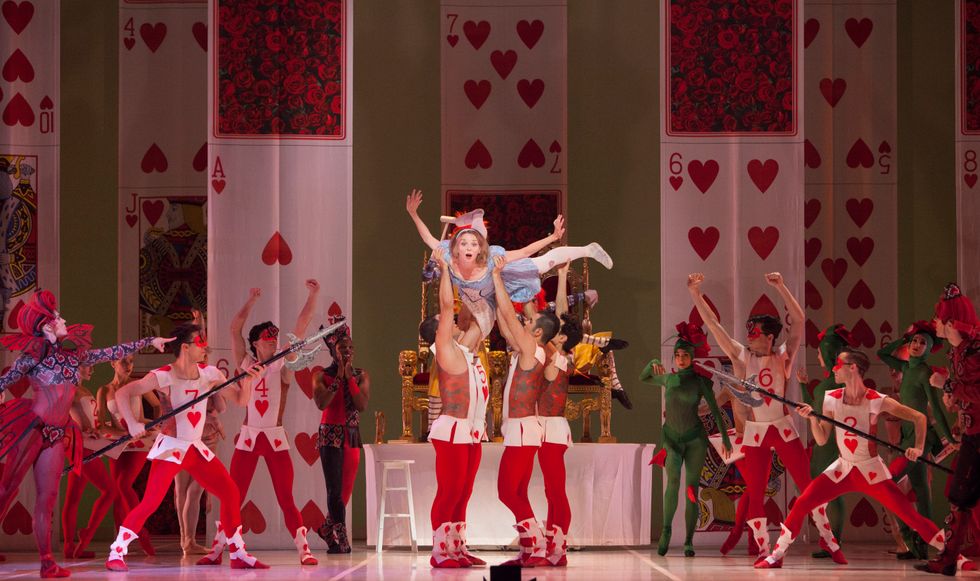 Even going to Ballet Austin's summer intensive, I wasn't at the highest level. There was a teacher here, Truman Finney, who had danced under Balanchine at New York City Ballet, was John Neumeier's muse and taught at Hartford Ballet, and he saw something in me. But he saw me as a teacher. After the summer, I was invited by him, Michelle Martin and Stephen Mills to stay on as a trainee, and during my first conference with Truman, he said, "What are you going to do when you don't get a job?" I was always going to be too heavy and not quite tall enough and too muscular to dance. But he thought I could teach because I understood ballet. I had never thought of teaching before, and it was a shock to me then. But I feel really grateful to Truman for getting me into teaching because it has been one of the most fulfilling things for me.

But even when I started teaching about halfway through my apprentice year, I still had that mentality of "I'm going to dance because this is what I want to do, and I don't care what you say." I never really had that moment where I knew I was going to make it in the company, but I kept focusing on things I could do, like jumps and port de bras. Working with Gina Patterson on a contemporary piece really helped me to see my potential, too. If you can have the most beautiful, expressive upper body, that can make up for not being born with the best feet or perfect turnout. You tell a story with your hands, the tilt of your head, the way you turn your shoulders. Finding those little things that you're good at gives you something to keep working on and find more potential.

I spent two years as a trainee and one as an apprentice before joining the company. Since then, I've gotten to dance roles that I dreamed of, like Ophelia in Hamlet, and even roles like Juliet that I never thought I would get to dance. And I've gotten to do it all with people who have become family to me.

We put so much pressure on ourselves individually, but there are so many other elements involved in ballet that are outside of your control. When you're in such an intense art form, it can feel like "I'm not good enough for some reason." But I hope young dancers, and even I, can take a step back, take a deep breath, and realize they've accomplished a lot.

Related Articles Around the Web
ballet austin underdog making it jaime lynn witts
If you like us online, you'll love us in print!
Instagram
Pointe Magazine