These 4 Exercises Will Teach You the Right Way to Wing

A beautifully winged foot is the perfect complement to an arabesque line. But according to Marika Molnar, president and founder of Westside Dance Physical Therapy, learning how—and when—to wing requires subtle work and an understanding of the leg's alignment.

If you feel like you're wrenching your ankle to wing, chances are you're doing too much. Molnar says the motion should be just a few degrees, or less than an inch. In these positions, she suggests imagining an invisible line that continues past the foot so you don't disrupt your shape. "It's a line of infinity."

A real danger zone is winging in weight-bearing movements, like pointework, or pressing the working ankle forward too much in tendus. Both can place undue stress on the ligaments and result in bunion growth; injuries to the first metatarsal joint, the midfoot or the deltoid ligaments of the ankle; or pain extending up into the knee.

Molnar suggests the following progression of exercises for developing a tasteful wing. Each motion should be done for 3 sets of 8–10 reps, and can be part of your regular pre-class warm-up. Rest 10–20 seconds between each position so the muscles don't become overly fatigued. 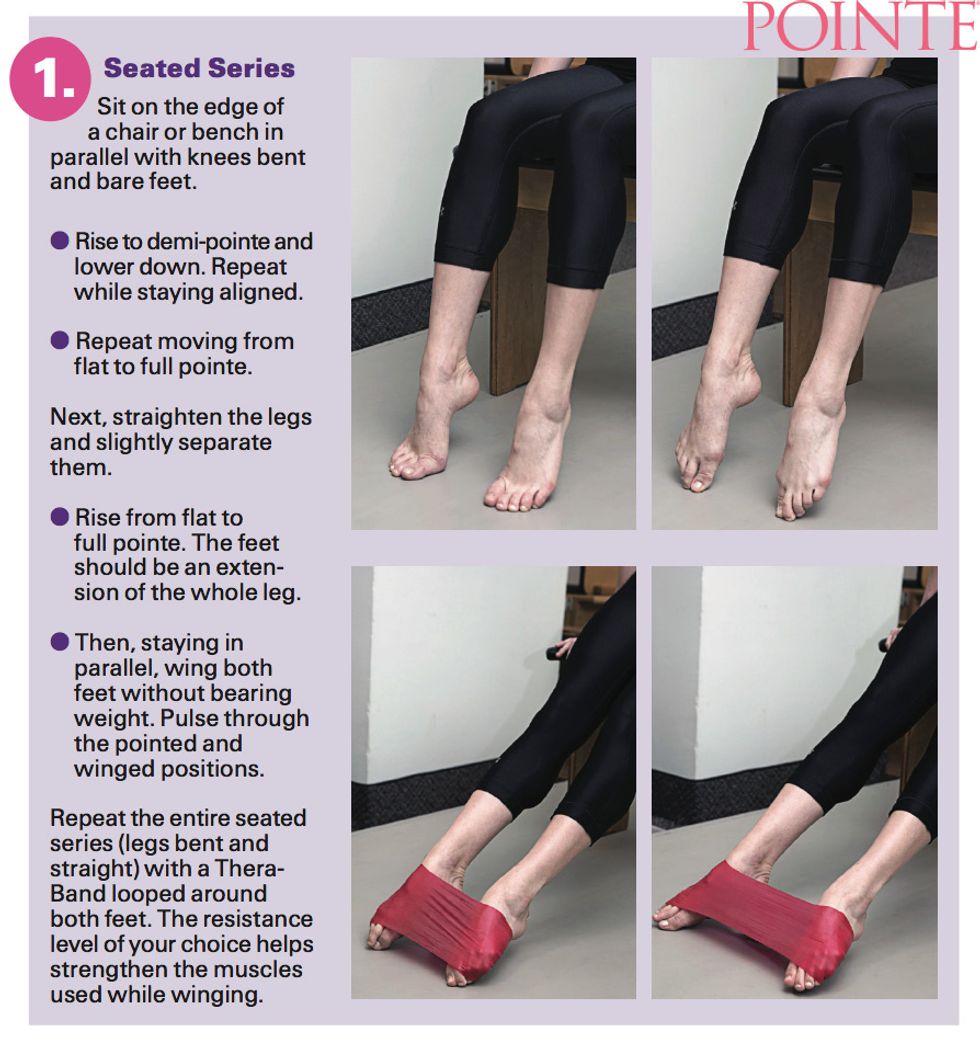 All photos by Rachel Papo. Modeled by Isabel Borges of Ballet Academy East. 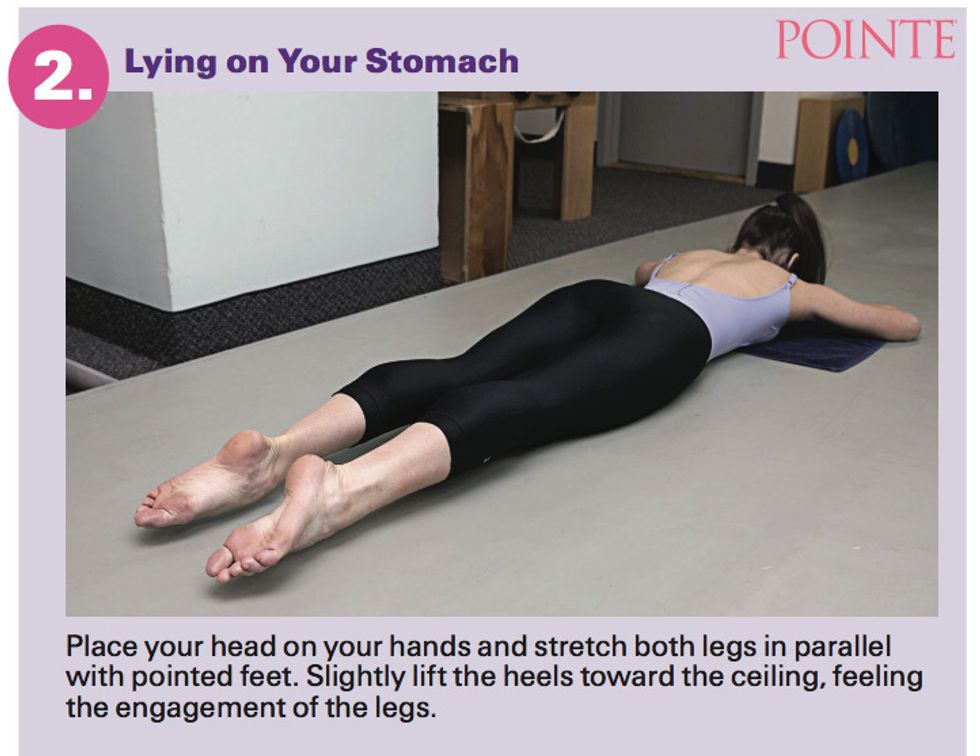 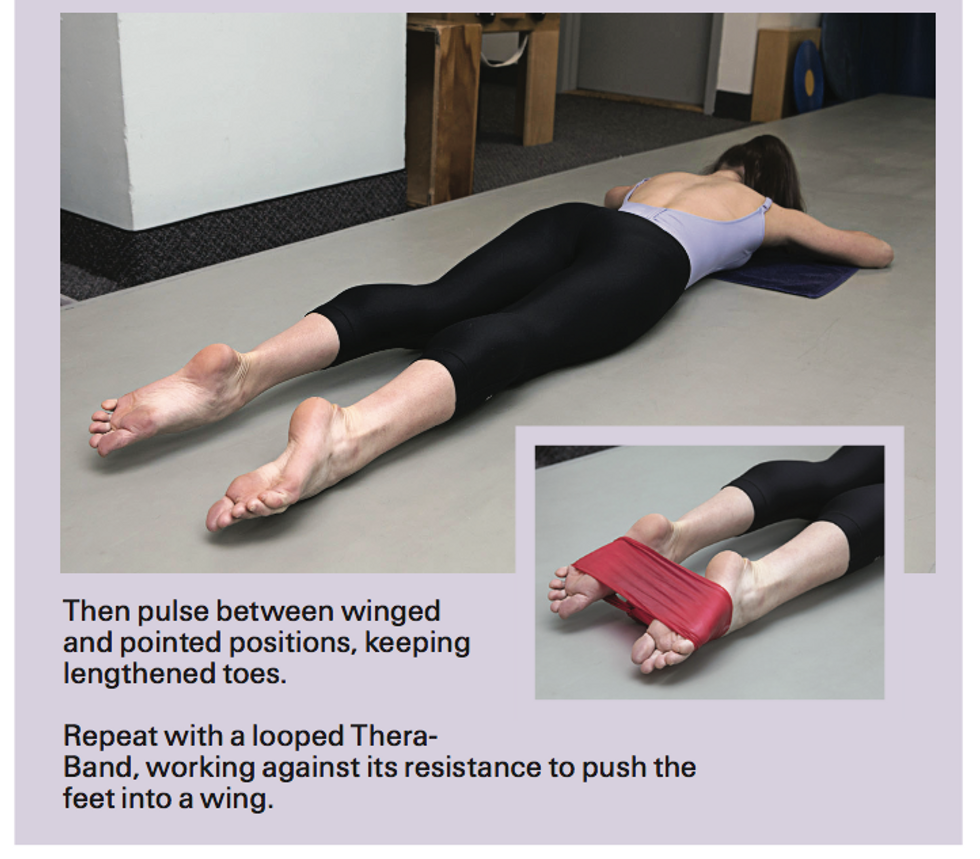 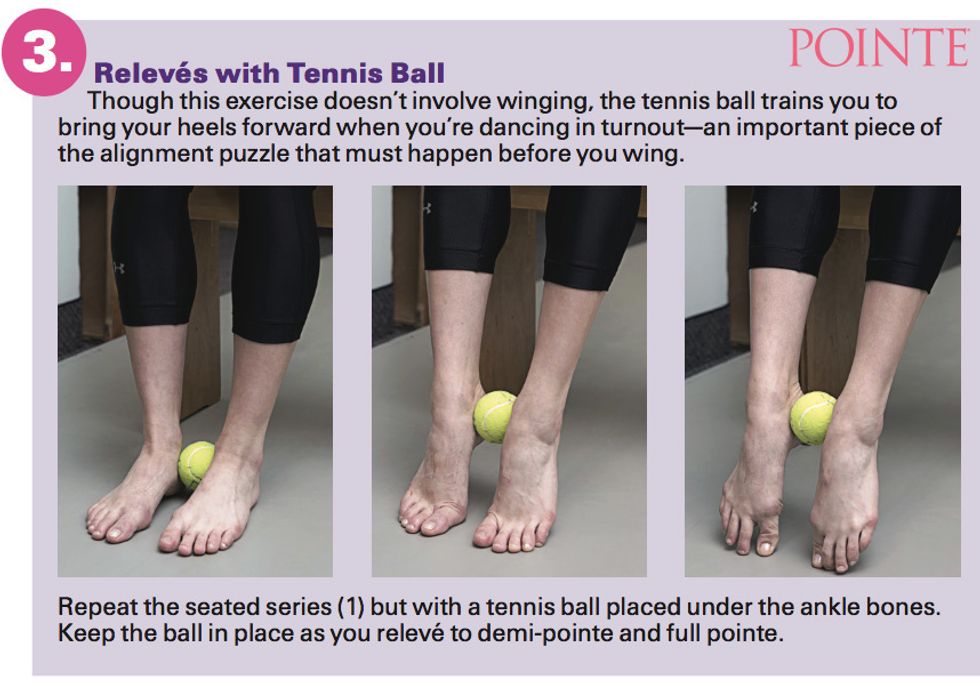 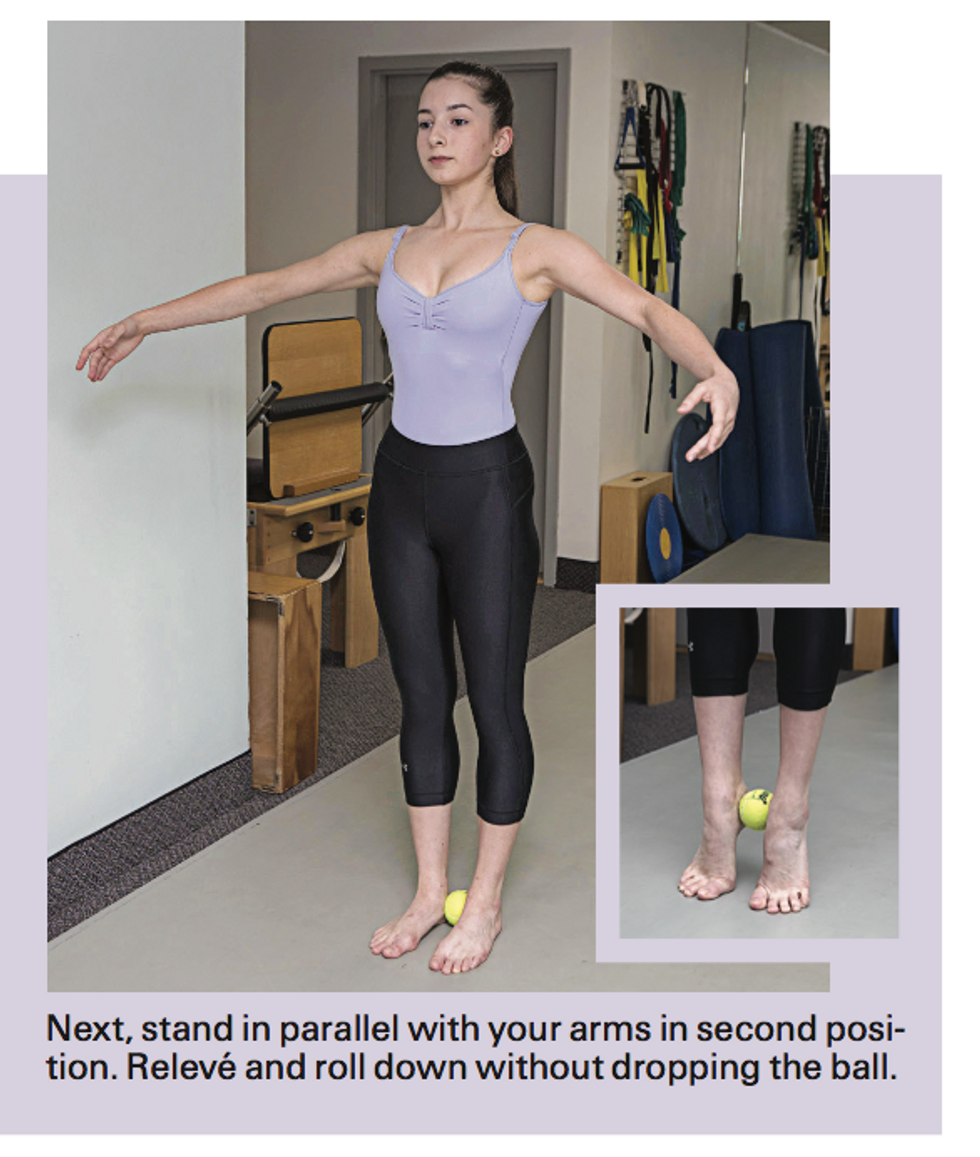 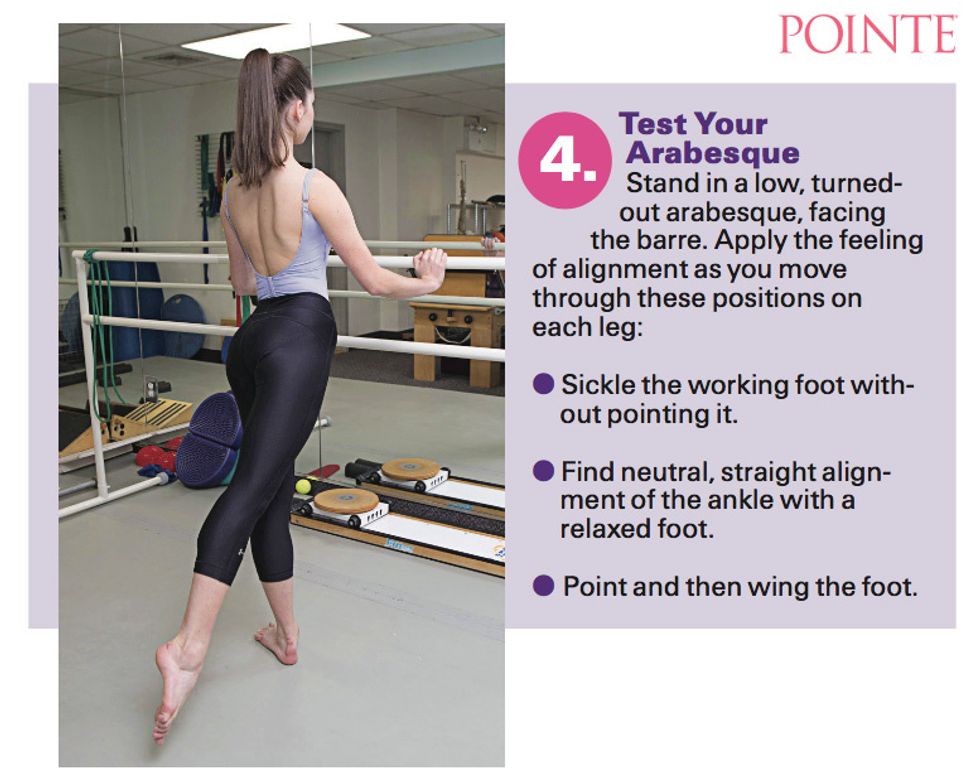 Molnar says that, eventually, you can progress to doing numbers 1 and 2 in turnout. But it's important to learn the sensation of correct alignment in parallel so you can truly understand and isolate the winging motion.