East Meets West: A Look Inside the Multicultural Hong Kong Ballet as it Makes Its Joyce Theater Debut

Photos by Kyle Froman for Pointe

As Hong Kong Ballet corps member Xia Jun rehearses his solo from Krzysztof Pastor's In Light and Shadow, a distinct Eastern flavor of movement exudes from the suppleness of his port de bras and the articulation of his à la seconde extension. The ballet master calls out corrections in Mandarin, and Swedish-born artistic director Madeleine Onne offers critiques in English.

The company, just hours away from its March debut at The Joyce Theater in New York City, is a reflection of the international diversity found in the cosmopolitan city of Hong Kong. In addition to full-length classical ballets, Onne—who was the artistic director of the Royal Swedish Ballet prior to heading Hong Kong Ballet—has brought in more Balanchine repertoire and contemporary works from Europe, as well as new commissions by Chinese choreographers. From its repertoire to its roster, Hong Kong Ballet is a mix of East and West. “The majority of the company is Chinese," says Onne, “but I like to spice it up with Western dancers, too." 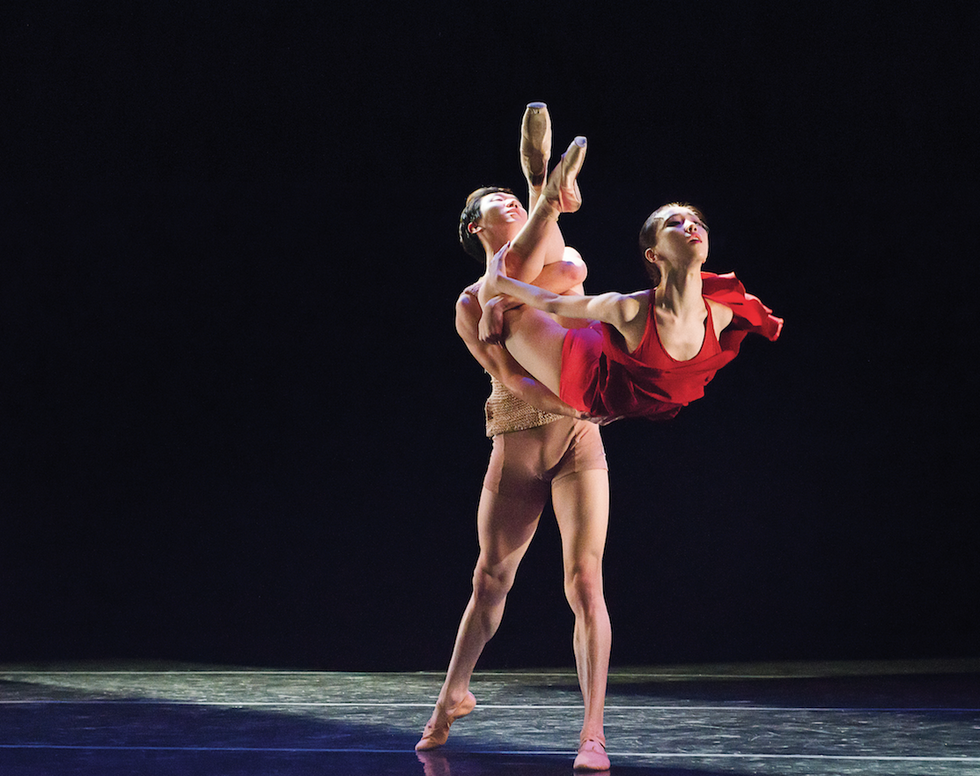 Those hoping to dance abroad may not immediately think to launch their career in Asia. But corps de ballet member Nicole Assaad and coryphée Jonathan Spigner are two Americans thriving at Hong Kong Ballet.

“My plan was to dance in Europe—that was my dream," says Spigner, who joined the company in 2010. But when HKB offered him a corps contract at the Monaco Dance Forum, he was impressed. “We work on a 12-month contract, so I feel more secure," he says. “A lot of my friends in the U.S. have six- or eight-month contracts and have to guest or freelance in between." 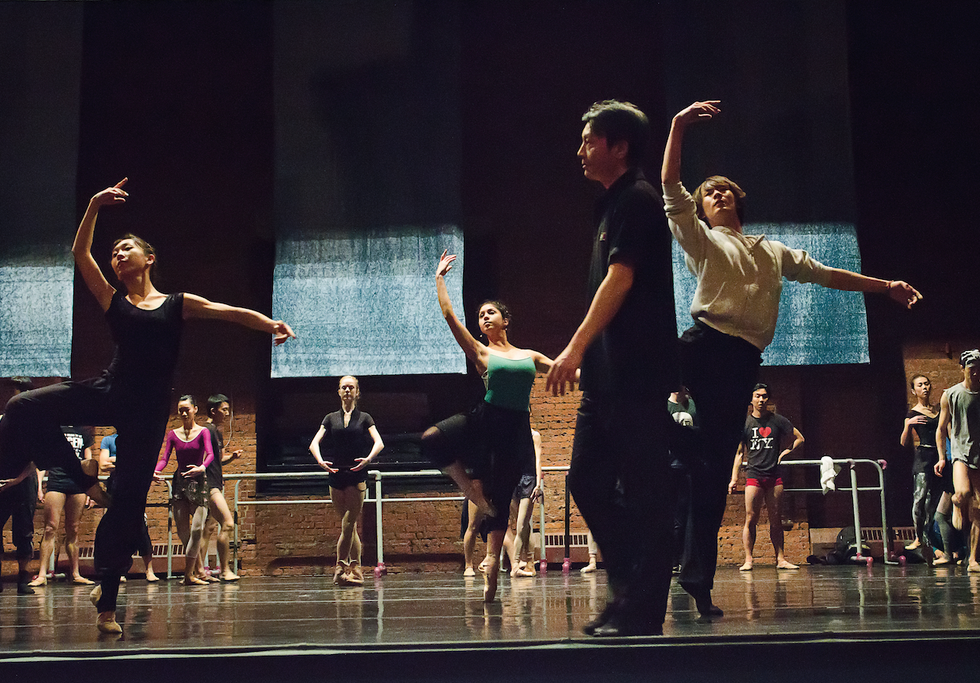 "I love the diversity and energy of Hong Kong," says Assaad, left.

Assaad was a student at the Gelsey Kirkland Academy when she submitted an audition video to HKB last year. She'd never been out of the U.S. before, but after thoroughly researching Hong Kong and the company, she felt safe starting her career abroad. “I thought, Why not?" she says, noting that the company's expansive repertoire was a big draw. “I gave my parents a huge speech about what a great opportunity it is—I had to warm them up to the idea."

Though neither Assaad nor Spigner speak Mandarin or Cantonese, they don't feel the language barrier affects their growth. English is a common second language in Hong Kong, and the Chinese people are happy to converse with foreigners in English. “Being a dancer is fantastic because you don't fully get how well you understand body language until you're thrown into a mix of people where there are all sorts of languages," says Spigner.

“Don't underestimate what the world can offer," he continues. “We are much more connected now, East to West."