How BalletX's Roderick Phifer Leapt from a BFA to Company Life

This is one of a series of stories on recent graduates' on-campus experiences—and the connections they made that jump-started their dance careers. Roderick Phifer graduated from University of the Arts with a BFA in dance in 2017.

While walking out of a technique class during the first semester of his senior year at Philadelphia's University of the Arts, Roderick Phifer was approached with an unexpected offer. BalletX needed a guest artist for an upcoming performance, and after seeing Phifer perform in one of his senior shows, a UArts alumnus dancing with the company had offered up his name. Phifer ran straight from his technique class to a company class with BalletX, and the troupe's artistic leadership quickly gave him the green light to perform. "It was so last-minute, that, I kid you not, I had three rehearsals," he says. He performed with BalletX as a guest artist that fall, auditioned for an open company position in the spring and had a contract by the end of his senior year. 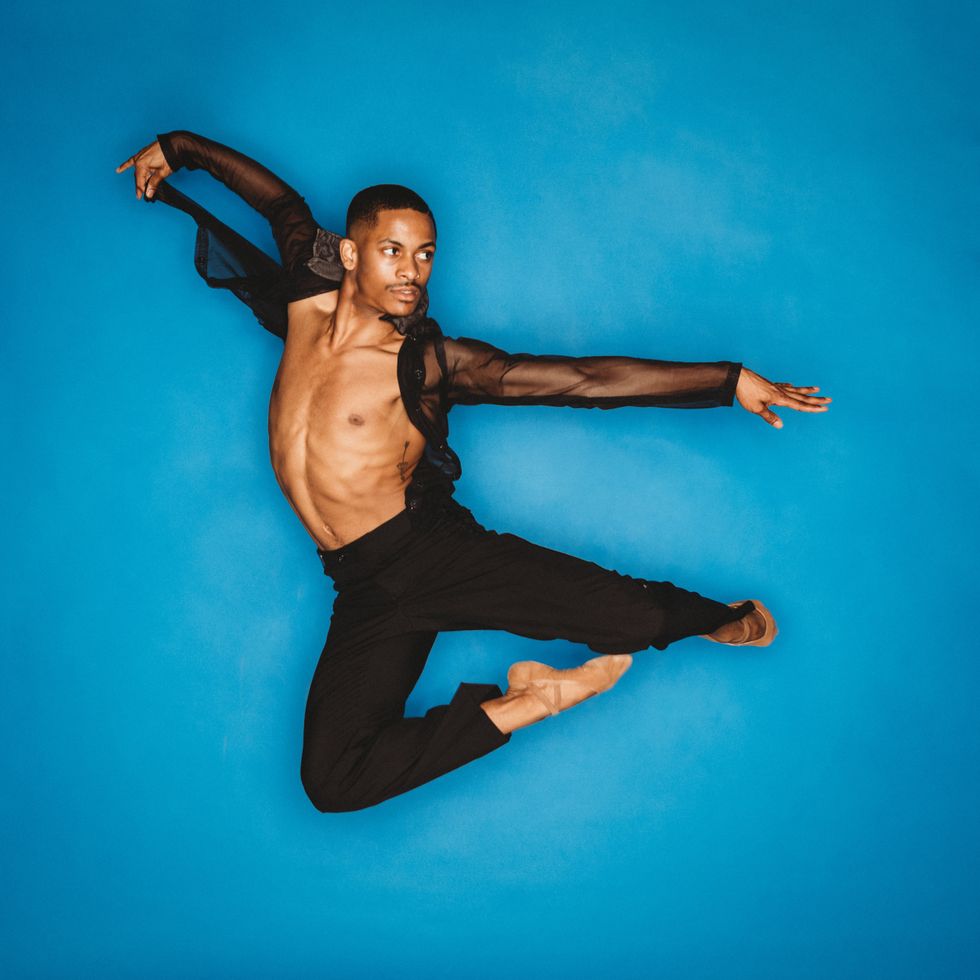 Looking for something different: Coming from a competition studio, Phifer was looking for a collegiate program to round out his dance knowledge and to catch up on ballet. "We solely trained to compete and focused mainly on contemporary, tap and hip hop," he says. "I knew that I needed a little bit more knowledge on what actually was out there in the dance world."

Incorporating improv: At UArts, Phifer took a mandatory improvisation class, and like many dancers, struggled at first with the practice. "Even to this day, I wouldn't say it's my favorite thing to do, but now I'm just so much more comfortable with who I am, and what I bring to the table." 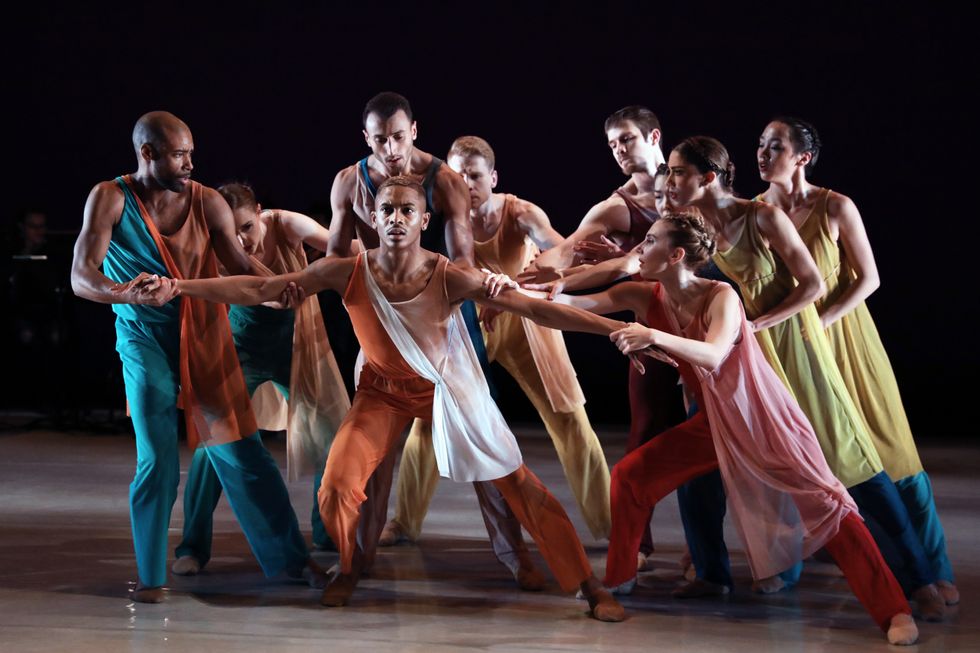 Loving to learn: "UArts put me in that position where I had no other choice but to be ready and willing to learn something new." This attitude has helped Phifer at BalletX, a company focused on premiering new works regularly. In his three seasons with the company, he has learned 25 to 30 new pieces.

Advice for dancers considering college: "You want to be in an environment where you're having fun or you're learning to have fun with the things that you're doing," he says. "Take care of who you are because you're a person first, before anything else."

ballet x higher ed roderick phifer
If you like us online, you'll love us in print!
Instagram
Pointe Magazine