Herman Cornejo in Twyla Tharp's In The Upper Room

In September 2004, a pair of siblings graced the Dance Magazine cover. Inside, the accompanying story wrote, "When the Cornejos dance, it's never merely a variation—it's a complete performance." 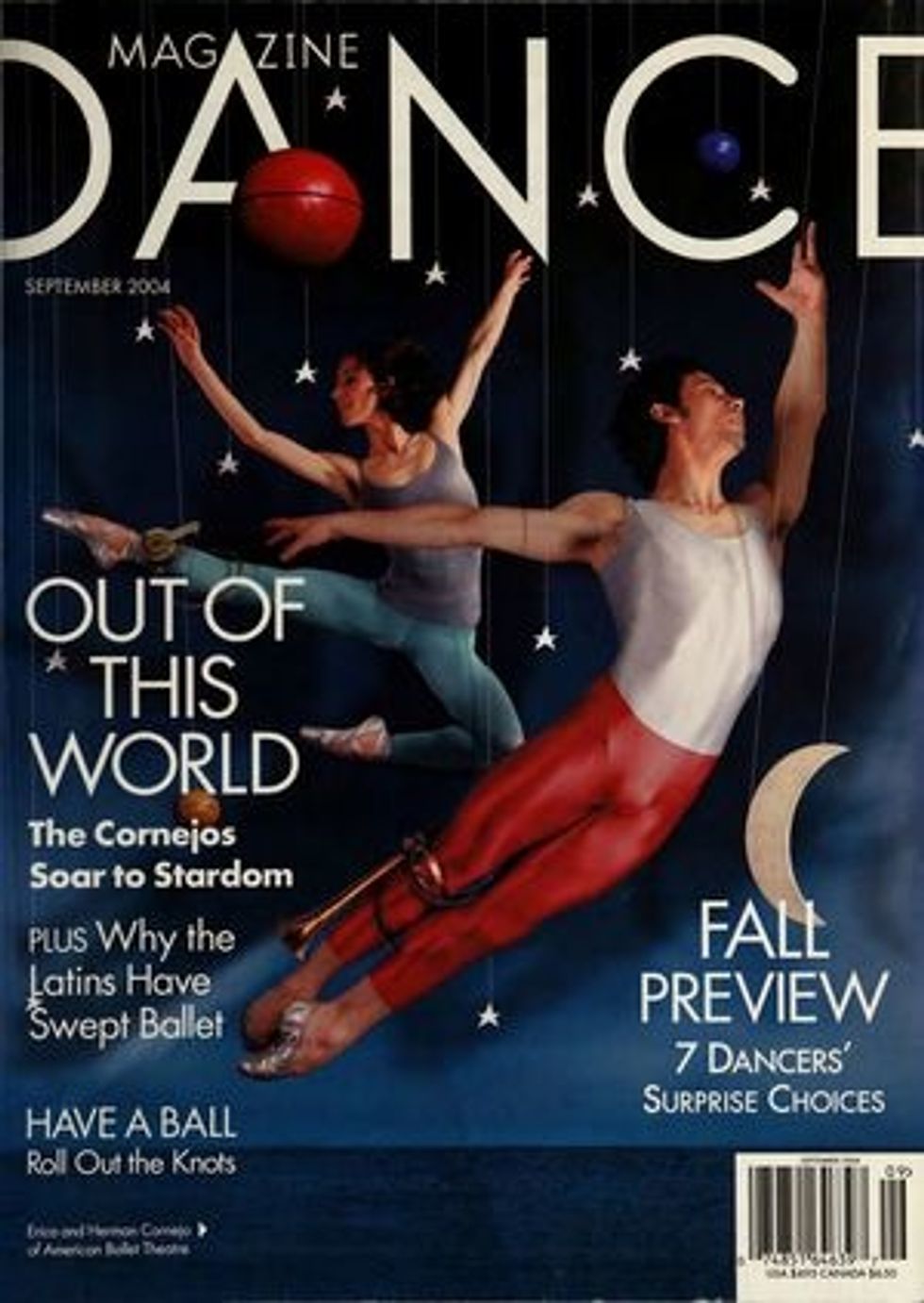 Erica was beloved for her musical phrasing and easy jumps, while Herman won over audiences with his technical brilliance and elegant lines. Both oozed charisma onstage.

But two years after the story came out, Erica left New York City to join Boston Ballet as a principal, and fans lost the ability to see the pair onstage together. Until now.

Although she retired from performing in 2017 and now directs Integrarte ballet school in Boston, Erica is making a special return to the ABT stage on October 26 to dance a pas de deux with Herman in celebration of his 20th anniversary with the company.

The piece holds extra significance for the two dancers: The Cornejos first performed El Chamuyo at a gala for Argentina held at the Metropolitan Opera House's grand tier in 1998. At the time, they were members of ABT star Julio Bocca's touring company, Ballet Argentino. So while in New York for the performance, they took company class at ABT—and were quickly asked to join the Studio Company. Now, their story is coming full circle, celebrating a milestone with the same work that brought them to the company in the first place.

The special evening will also see Herman dancing the title role in Apollo (his New York debut) and a leading role in Twyla Tharp's new A Gathering of Ghosts. We expect nothing less than "fervent applause."