The Standouts of 2018: BalletMet's Grace-Anne Powers in "Giselle"

While its minimalist costuming and sets gave Edwaard Liang's new Giselle for BalletMet a nontraditional look last February, there was nothing spartan about Grace-Anne Powers' performance in the title role. Powers' radiant smile, warmth and happy disposition made Giselle's betrayal by Albrecht (danced by William Newton), and her subsequent death of a broken heart, a real tearjerker. She had you believing that an entire village could, indeed, love her. 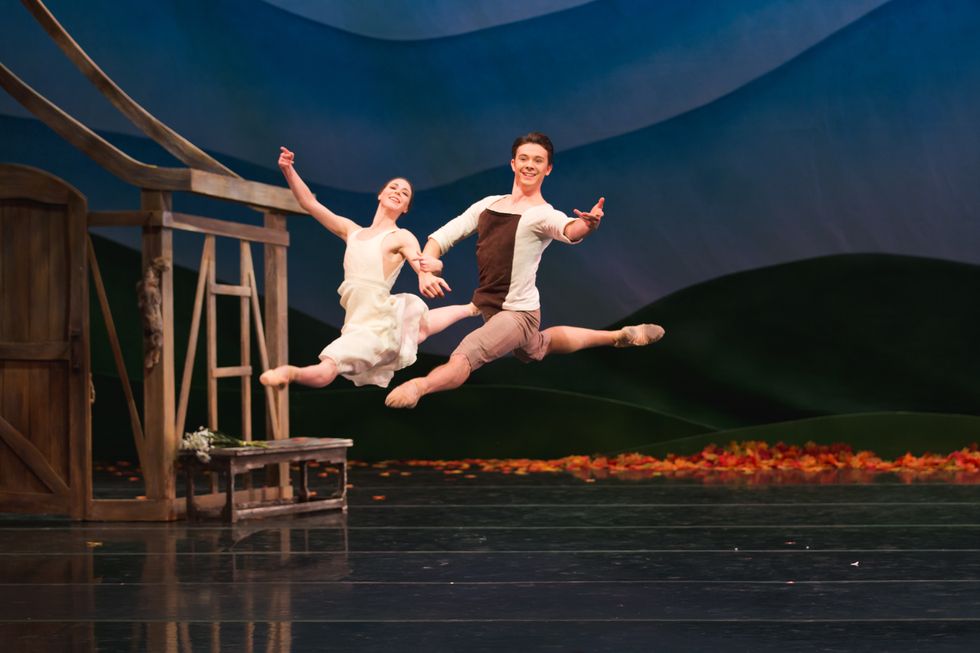 When coupled with her passionate characterization, Powers' sharp technique, attack and graceful lines throughout the ballet were equally astonishing. This was best revealed in the ballet's second act where, under a blood-red moon, Powers and Newton performed a delicate dance of love and forgiveness, in which Powers was raised into one floating lift after another, as if riding along moonbeams toward her eternity.

Related Articles From Your Site
Related Articles Around the Web
grace-anne powers balletmet edwaard liang giselle william newton the standouts of 2018
If you like us online, you'll love us in print!
Instagram
Pointe Magazine