Big news in Boise: Ballet Idaho has announced that Garrett Anderson will succeed Peter Anastos as the company's next artistic director, starting in July. Anderson, who had an extensive dance career as a soloist with San Francisco Ballet and Royal Ballet of Flanders, and later danced with Hubbard Street Dance Chicago, has a special connection with Ballet Idaho's home city. He performed with the Trey McIntyre Project in 2011 and later as a guest artist with Boise-based LED, a music, film and dance collaborative. Anderson has also served as the chair of the Dance Department at New Mexico School for the Arts in Santa Fe. 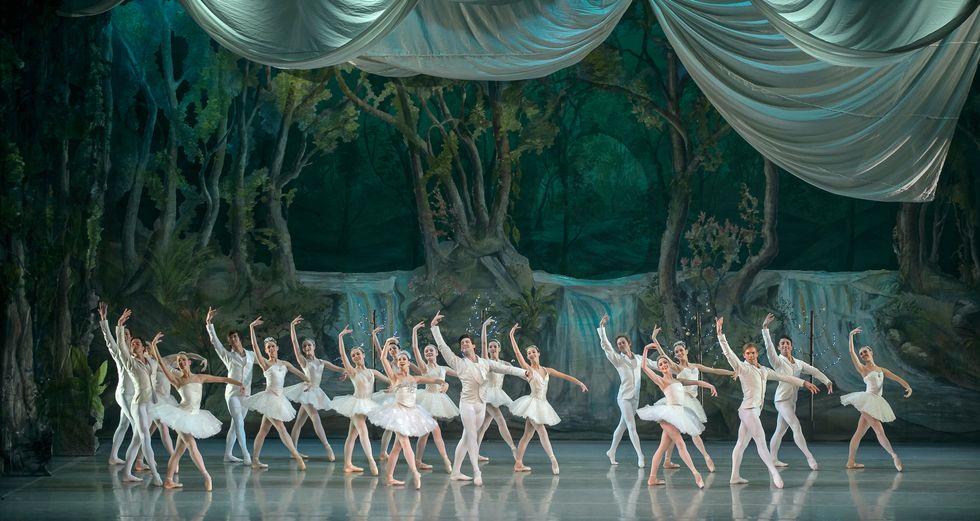 Anastos, who has enjoyed a prolific choreographic career, is retiring as Ballet Idaho's artistic director after 10 years at the helm. He leaves behind a company of 18 dancers and 6 apprentices, an academy, and a repertoire ranging from full-length classics to Balanchine to new and contemporary works. While it's still too early to announce his plans, Anderson says in an e-mail that he he hopes to utilize his professional contacts from SFB, Royal Ballet of Flanders, Trey McIntyre Project and Hubbard Street Dance Chicago: "I hope to expand and deepen the company's experience in the realm of contemporary dance as well as maintaining a strong presence of classical and neoclassical ballet. This will include both acquired and commissioned works as well as collaborative opportunities with other arts organizations."