It's that time of year again: recital season! Memories will be made, including some hilarious ones. (Does it even count as a recital if something funny doesn't happen?) We asked four pros to share their most humorous recital memories from their student days, from costume malfunctions to onstage bloopers. 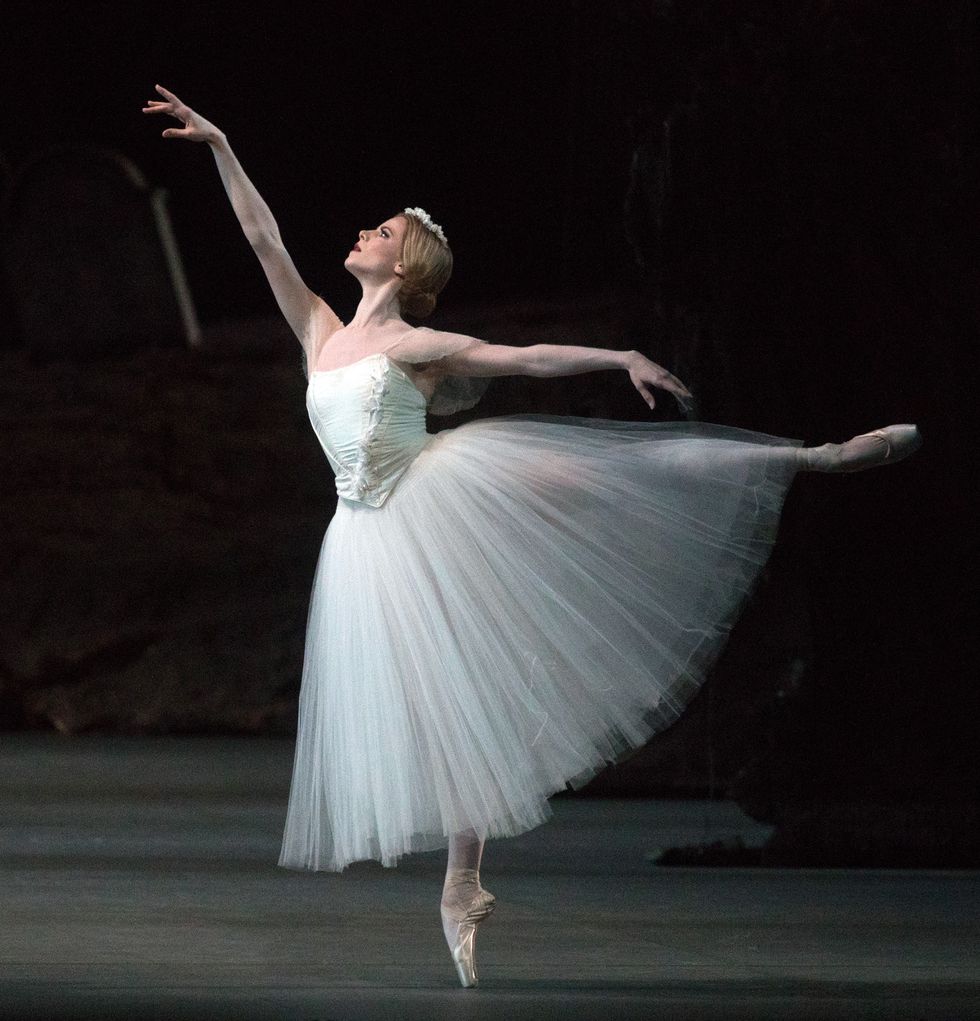 At my very first recital when I was 4 or 5, I boycotted the entire dance. I didn't do the choreography. Instead, I went around the stage picking up sequins and sparkles that I found on the floor. I think I was just intrigued by all the glittery objects. My teacher was onstage during the entire dance and she kept trying to corral me, but I just kept bringing her the sparkly things I found. My mom has some pretty hilarious footage on video. 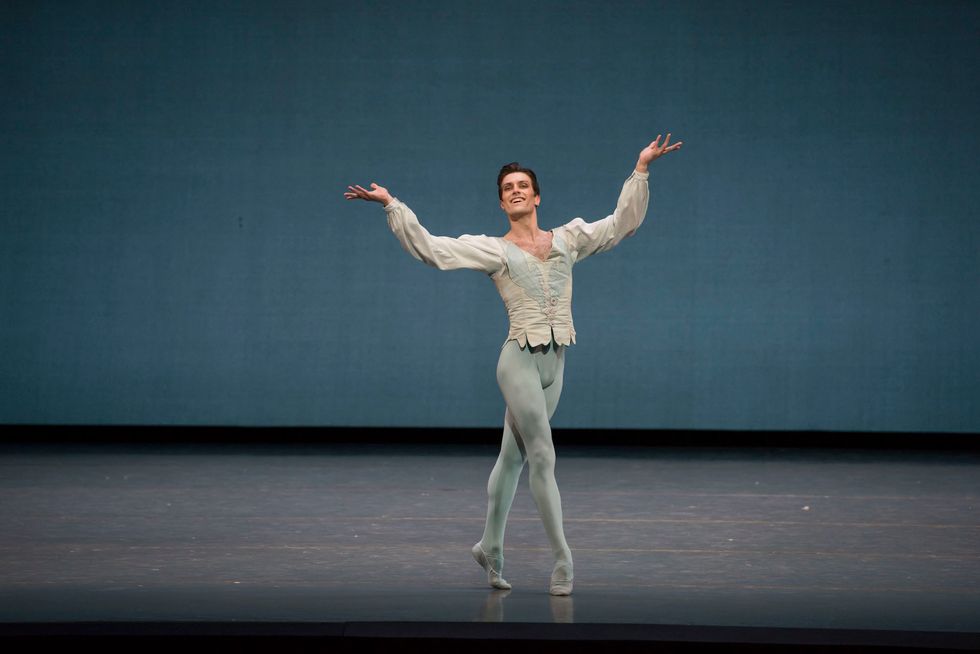 I was exhausted during a coupé jeté circle in Pinocchio when I was in school at the National Ballet of Santiago in Chile. About three-quarters of the way through it, my right leg gave out and I went right to the floor. Luckily, I managed a terrible roll and was actually able to stand up and complete the circle. Sadly, my last sauté was also a disaster, and I ended up rolling into the first wing. Thankfully, my character was supposed to be clumsy—maybe the falls were seen as endearing by the audience? One can only hope. 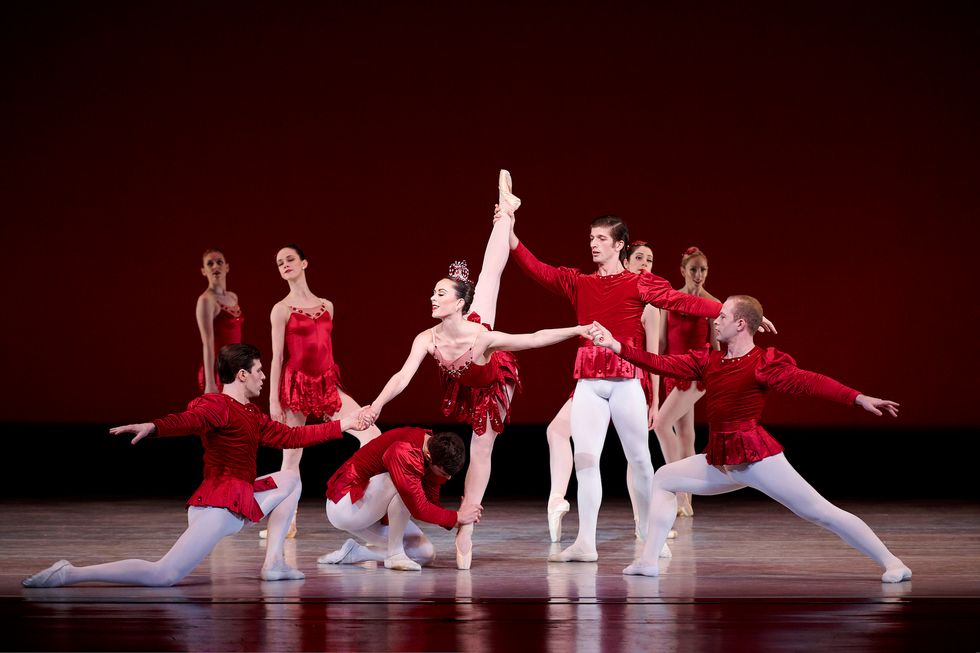 When I was 12 or 13, I got to understudy a small contemporary solo for a recital at Pittsburgh Ballet Theatre School, the school I grew up in. At dress rehearsal, the girl who was supposed to dance the solo was absent. So, my teacher had me go on for the show. Four counts in, I completely forgot the choreography. For a second, I stared at the audience. Then I ran offstage. Needless to say, it was pretty traumatizing. 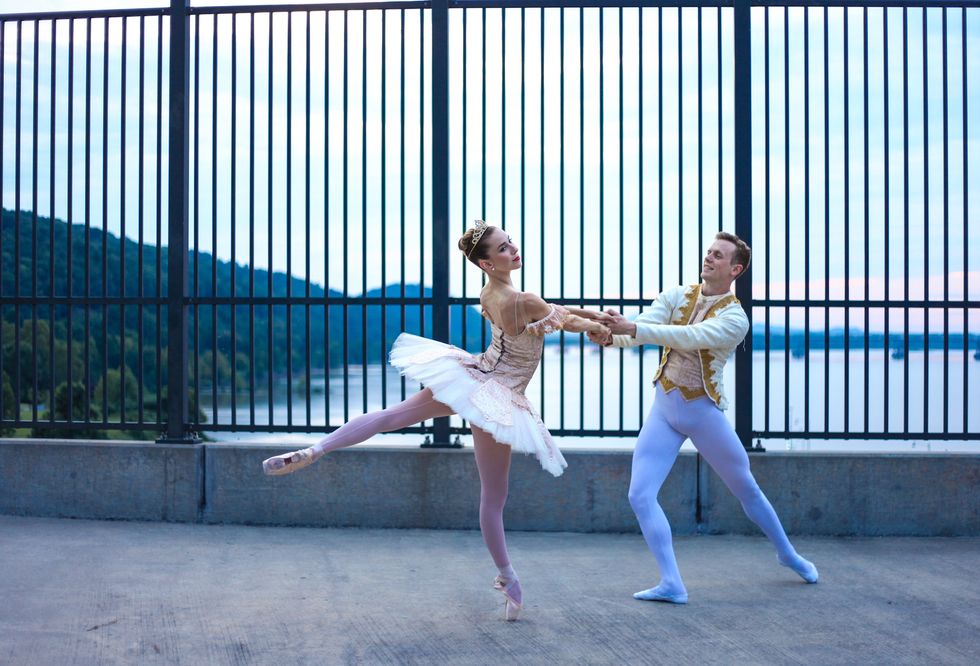 I've had quite a few wardrobe malfunctions at recitals. When I was 16, I was dancing the Le Corsaire pas de deux at my home studio, Dallas Ballet Center. My pants ripped, but I didn't notice — and, you know, I end that pas with my back to the audience. I danced with ripped pants during my variation as well. It wasn't until my partner's variation that someone came up to me and was like, "Hey Paul, is it a little breezy?"

Another time, when I was dancing in a jazz piece at age 18, I stepped on my pant leg and off came my pants. Thankfully, I had a unitard on underneath, but it still shocked the audience.