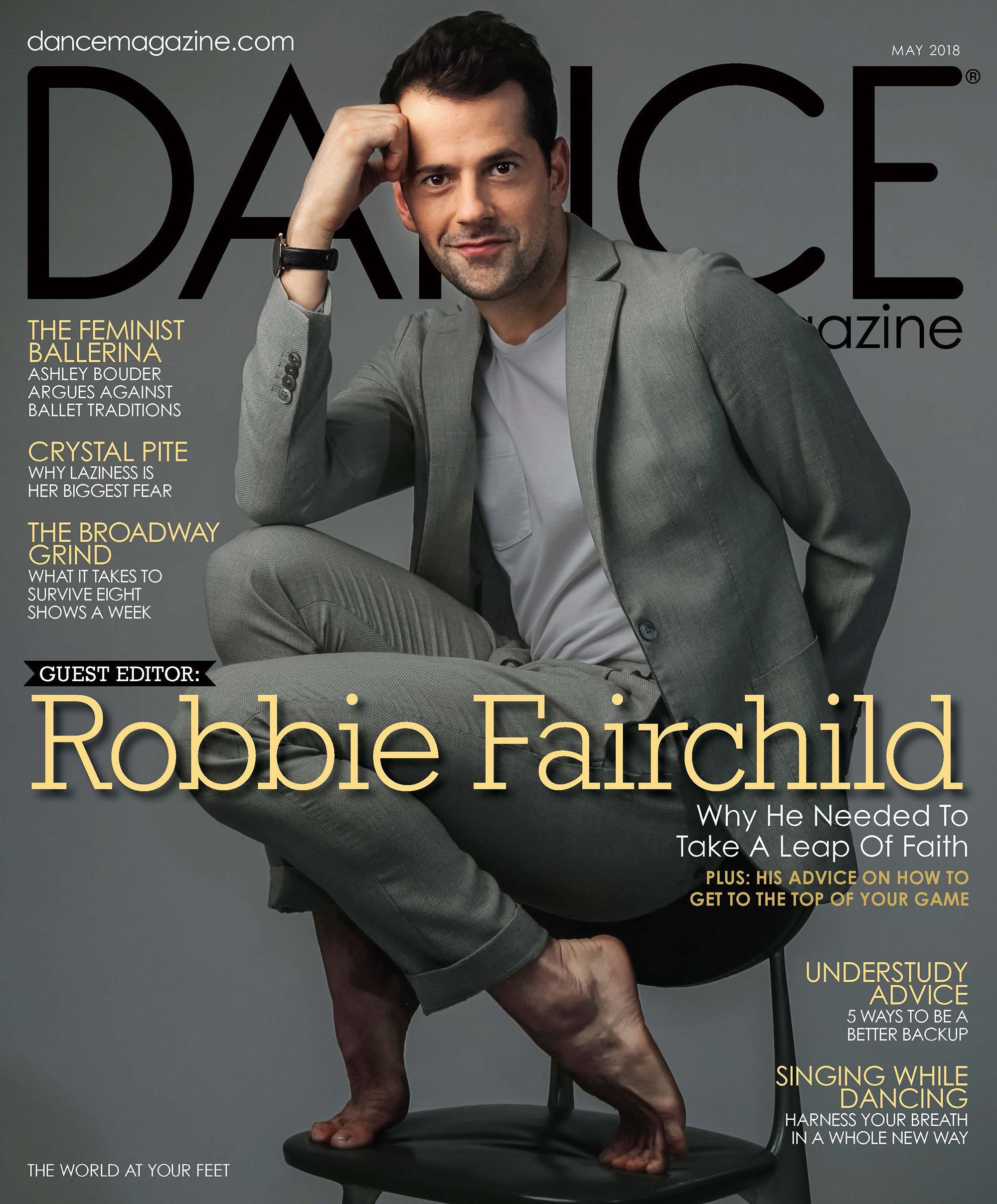 The Spirit and Soul of LINES' Enchanting Adji Cissoko

Ballet's Dark Side: On the Set of the New TV Drama "Flesh and Bone"

"Cut!" Ethan Stiefel's voice booms from behind a monitor. The cast of “Flesh and Bone," the Starz network's new television series set in a New York City ballet company, is filming the final episode's climactic performance scene. Onstage, the dancers regroup while Stiefel, the show's choreographer and dance consultant, huddles with the director and film crew before heading onstage to give notes. Five minutes turn to 20 as the cast stands by, dropping down into push-ups or stretches (one even donning a parka) to keep their bodies warm while the crew fiddles with lighting and camera angles. Makeup artists emerge to powder noses. After what feels like an eternity, the cameras finally roll and everyone once again bursts into dance.

For the 22 professional dancers that make up the bulk of the show's cast, this is the grueling reality of film production, and a major adjustment from live theater. “The days are very long," says former American Ballet Theatre principal Irina Dvorovenko, who plays Kiira. “You have to do many, many takes from this angle and that angle." But Dvorovenko relished the experience, and plans to pursue more acting opportunities. “Time flies on set. I loved every minute of it!"

Like many depictions of ballet on film, “Flesh and Bone" contains some familiar clichés: the naïve ingénue on the brink of stardom, the tyrannical director, dancers seething with jealousy. But unlike an hour-and-a-half movie, Starz's eight-part series, which premieres November 8 and contains mature content, allows more time to dig deeper into the motivations of each character. “There is a lot of dancing in 'Flesh and Bone,' and Ethan created an awesome, cinematic ballet that should translate well to the screen," says former ABT soloist Sascha Radetsky, who plays Ross. “But the show is less about the dance world and more about a set of fascinatingly drawn fictional characters." 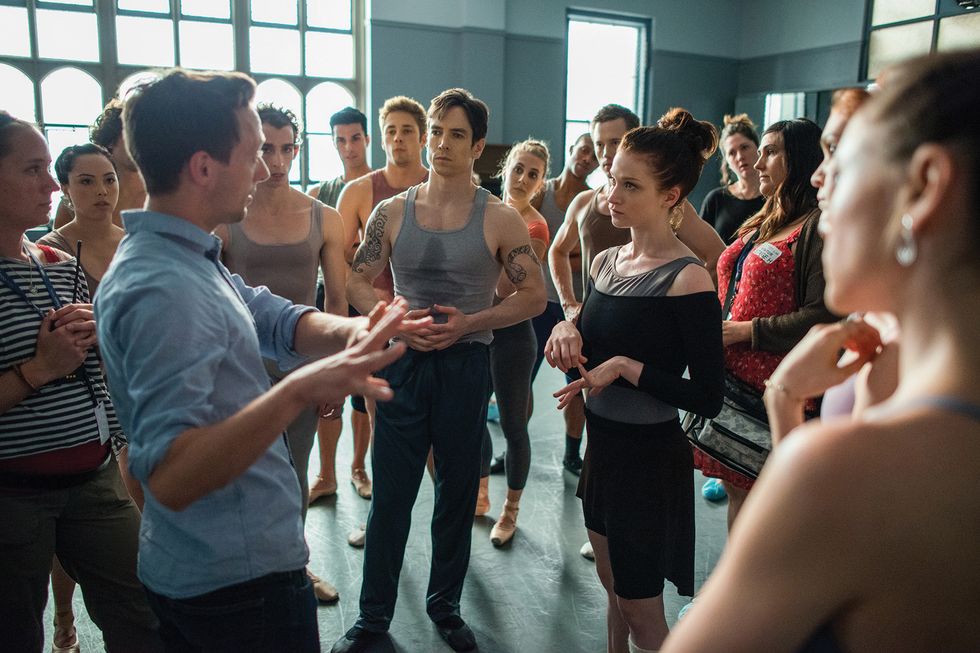 Ballet master Matthew Powell gives the cast notes. Long hours on set helped the dancers develop a sense of camaraderie much like that in a real ballet company. "When you're working together that closely, you get to know each other fast," says Sascha Radetsky.

I first saw Maria Seletskaya when she was dancing as a leading soloist in Europe. Years later, she sent me a video of herself with the Stuttgart Ballet—not as a dancer, but as a guest orchestra conductor! I found her work and this particular transition very exciting and so I brought it to the attention of David Briskin, musical director of the National Ballet of Canada (where I dance), to see what he would think.

Being a ballerina is certainly challenging on its own. But as Seletskaya negotiated a career transition that felt right for her, she opted to pursue another, equally demanding passion: music.