2019 Stars of the Corps: The Joffrey Ballet's Edson Barbosa

In Yuri Possokhov's premiere of Anna Karenina at The Joffrey Ballet last February, Edson Barbosa opened the full-length with a thrilling solo. It's a sweeping, grandiose passage for the ill-fated station guard, who foreshadows Anna's tragic end. The role appealed to this Brazilian dancer's sensational stage presence and lusty technique. In fact, the three major roles he's danced for The Joffrey (the others being Tybalt in Romeo & Juliet and Hilarion in Giselle) have all had a flair for the dramatic. "I love dying onstage," he says. 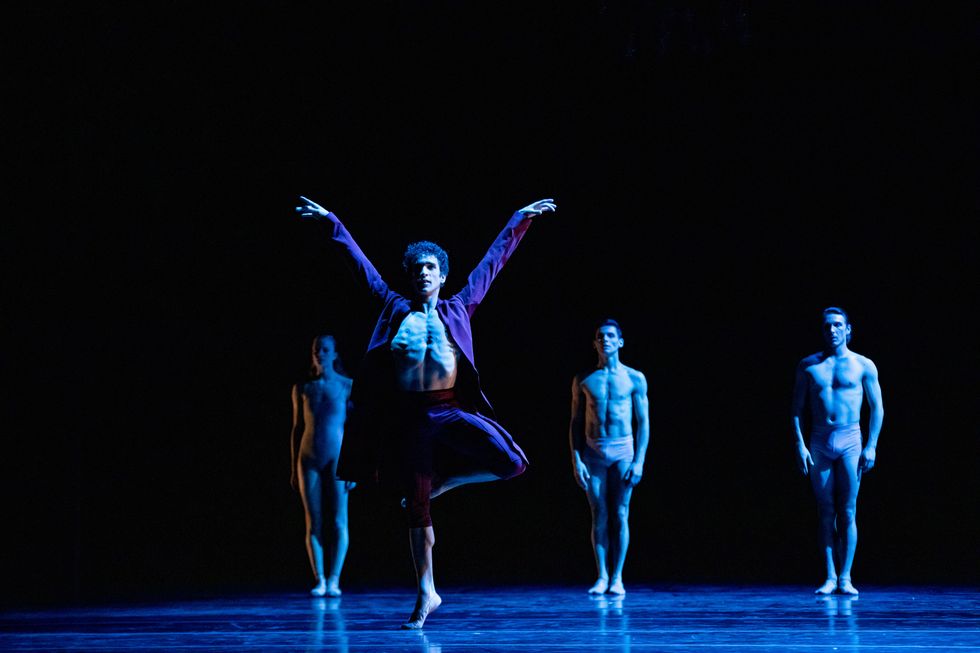 Barbosa joined The Joffrey Ballet, which is unranked, in 2014 following a traineeship with San Francisco Ballet. While he shines in theatrical roles, by far his best outing was in the company's April mixed-repertoire program, with exquisite performances in Andrew McNicol's world premiere Yonder Blue, Liam Scarlett's Vespertine and Andrea Walker's Home. "What I like about an unranked company is that it keeps everybody on their toes," says Barbosa, who enjoys the challenge of learning soloist and corps de ballet roles simultaneously. "Every person in the company gets a chance to shine."