DVDs, Be Gone! This UNSCA Teacher's Innovative Variations Class Does Away with Mimicry.

When Sara Havener was asked to learn a variation from Giselle without following an instructor or DVD, she was taken aback. Nina Danilova, Havener's teacher at the University of North Carolina School of the Arts, wanted her to learn it from written text and pictures.

"At first I didn't know what to expect," says Havener, who recently danced with Atlanta Ballet. "I'd never gone into this detailed approach with every step written down." Despite her initial trepidation, Havener soon came to love learning variations this way.

A former Kirov Ballet dancer, Danilova developed her innovative five-step method, which eliminates mimicking teachers, other dancers or DVDs, in 2008. After observing students robotically memorize steps in her own variations class, she was determined to develop a better way to teach them—one that helped dancers discover their artistry. Because they use their mind to connect to the variation from the beginning, much like how an actor discovers a role from a script, they can give depth to and develop their personal interpretation of a role, and feel confident in what they create.

"A dancer's brain is as important as her legs," says Danilova. "A mechanical step is only physical. Ballet is art and needs your heart, emotion, imagination and vision."

Danilova's methodology is gaining adherents from dance teachers in Maryland, North Carolina, South Carolina and West Virginia, and she recently released a book, Eight Female Classical Ballet Variations, that outlines her method. How does her system work? We break down its five steps below with five professional dancers who studied under Danilova. 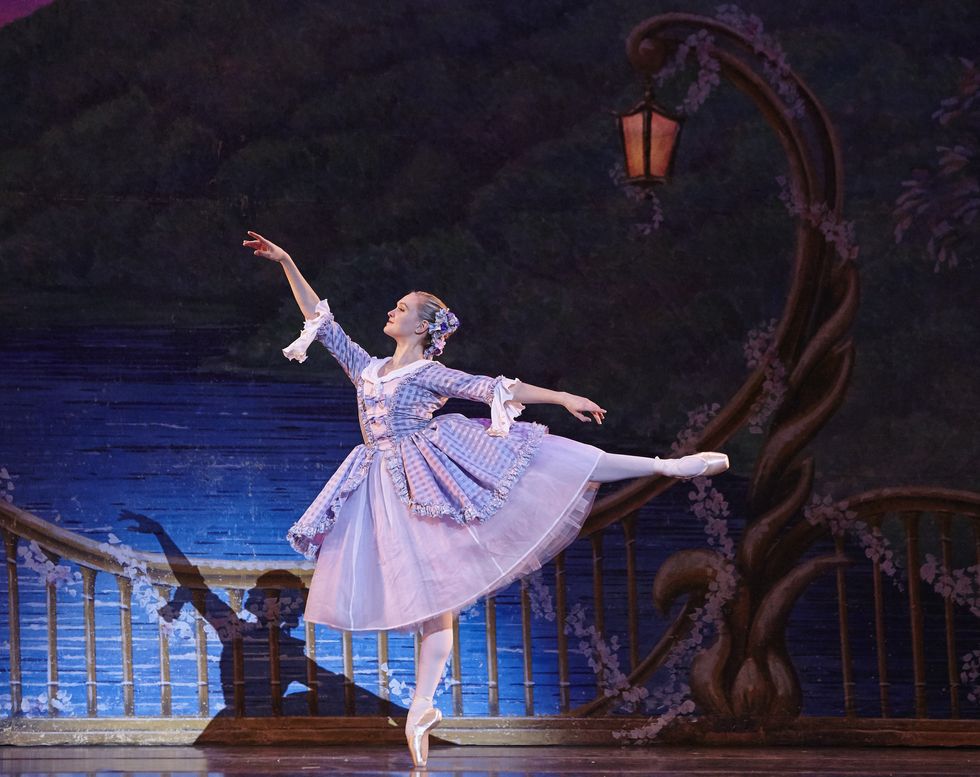 To give a variation meaning, dancers must first find out who they are portraying. That means learning the variation's time period, cultural influences and what it is meant to convey, according to Danilova. Dancers can pull from a variety of sources, including online searches; ballet literature, such as George Balanchine's 101 Stories of the Great Ballets; and books, art and movies that depict the period.

For instance, Dutch National Ballet's Clara Superfine found the fragile side of the vengeful Myrtha from Giselle after studying the mythology behind the Queen of the Wilis.

"Often Myrtha comes across as just angry or evil," says Superfine. "But she's been betrayed by her lover and is vulnerable and hurt. It's important to find each of these characters within yourself and your own version of the dance."

The second step is learning the variation from a notation system, called Classical Ballet Language, and its accompanying pictures, diagrams and counts—the choreography's "score," if you will. CBL, which uses abbreviations for dance movements, specifies each step and its head and arm positions. The notation system was developed in 1989 by Valeria Uralskaya, editor of the Russian magazine Ballet, and modernized by Danilova.

Learning CBL wasn't easy, says Boston Ballet artist Dawn Atkins. It took her about a month to master the system, which she compared to learning a foreign language. However, reading CBL eventually turned into a game of discovery in which every choreographic element of a variation was revealed.

While it takes work to master CBL, it's worth the effort, says Atkins. The specificity of CBL eliminates confusion or misinterpretation of each step as well as any embellishments another dancer has added, she says. 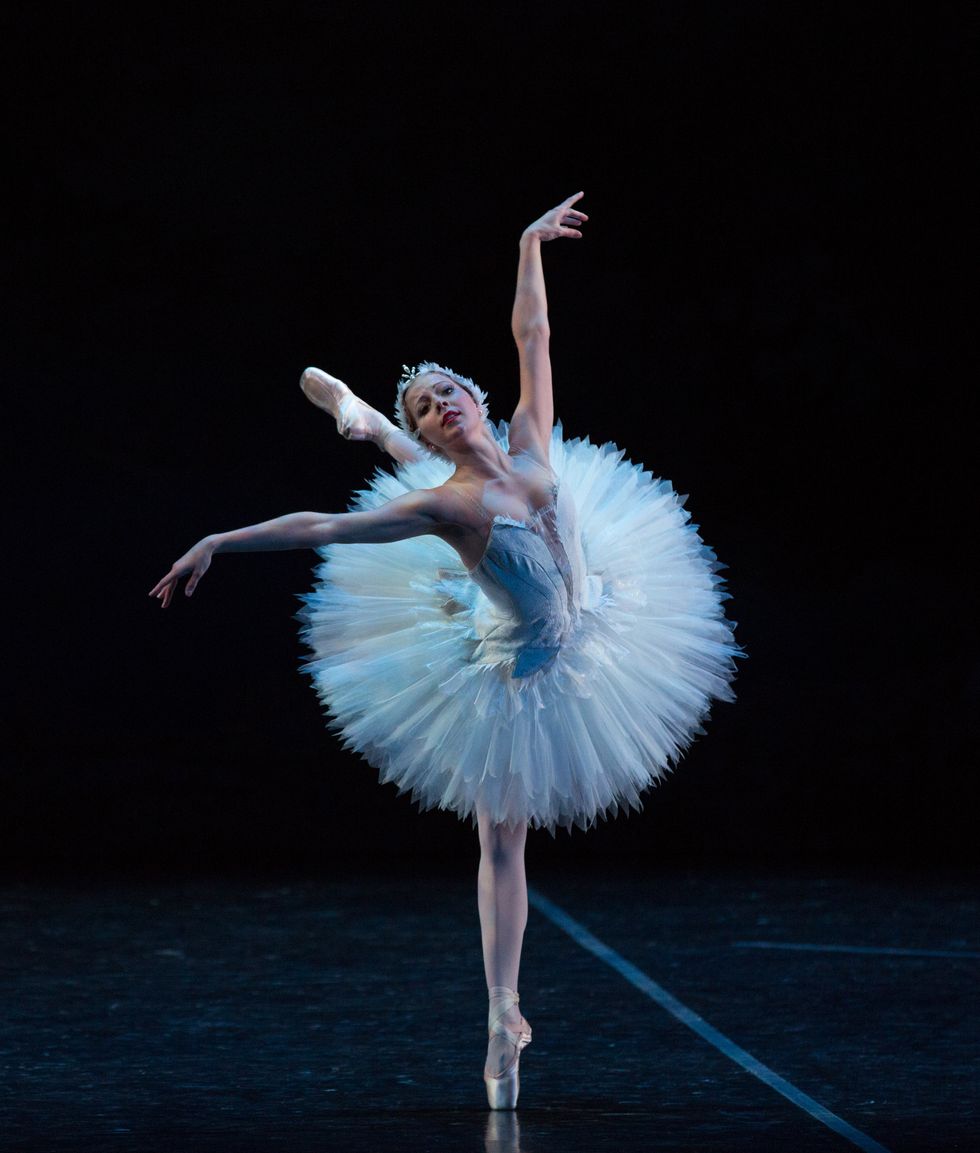 From Notes to Movement

Next the dancers translate the notations into movement, and they do it only to counts—8 or 16 counts of the variation at
a time. They then count those bars as they listen to the music before adding the steps. Such deliberate work allows dancers to perfect their technique, body positions and musicality, says Ballet Theatre of Maryland's Lauren Derrig, while Atkins found that learning a variation's counts up front forces her to interpret the music and choreography together.

Make the Variation Your Own

As dancers practice to build stamina and polish details, they imbue the variation with their artistry. This is a natural progression, as they have been intellectually engaged with the choreography from the start. Every detail they add, whether that be bringing fire to a movement, adding épaulement, holding a penché, syncopating a rhythm or using their eyes in a specific manner, comes from the individual and no one else.

The process allows dancers to create something that is uniquely theirs, says Dance Theatre of Harlem artist Alicia Mae Holloway. She was struck by how distinctive each of her classmates looked when performing variations in small groups during Danilova's class. "We were all doing the same steps but executing them differently," she says. "I thought, 'Wow, we all have our own individuality.' " 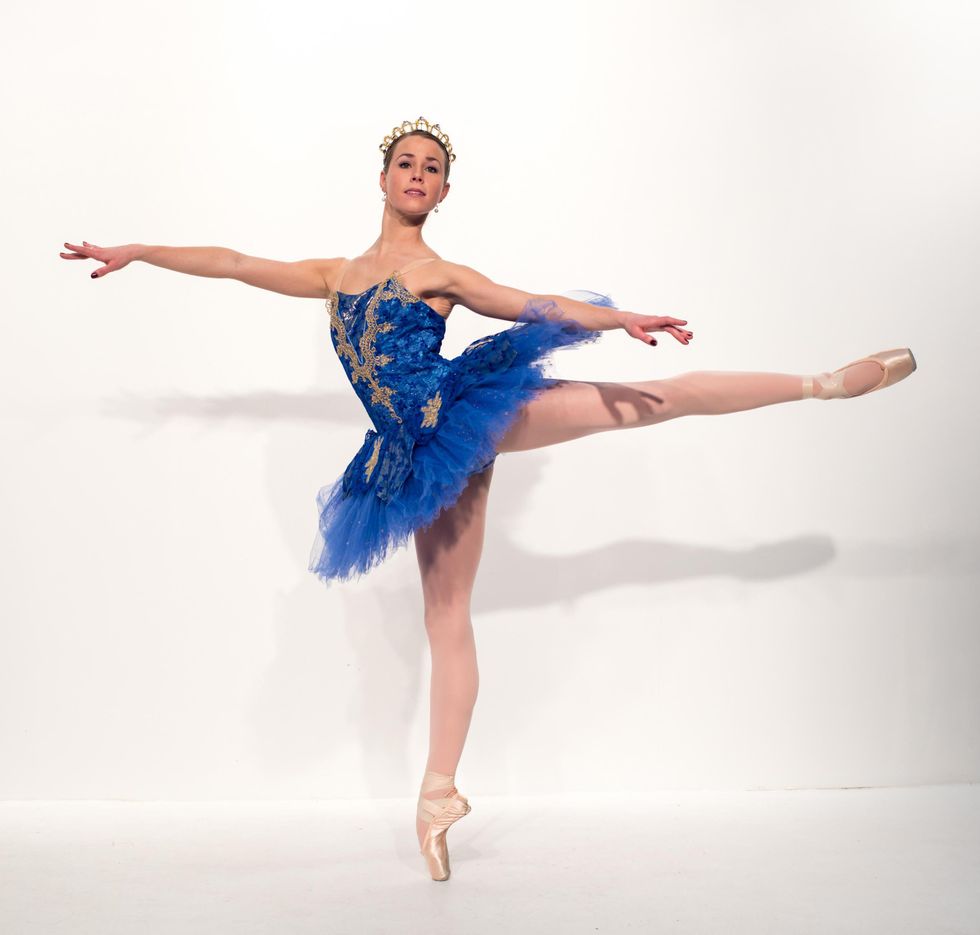 By the last step, performing, the students' dancing has become seamless. Every movement—from the manner in which the dancers approach it to its execution—is ingrained in their muscle memory, says Derrig. "Rehearsing the variation as specifically as we did allows a sense of freedom onstage," she says. "You lose yourself while you are performing."

Those interested in Nina Danilova's methodology may contact her for a workshop at nina_dani@yahoo.com or follow it in her book, Eight Female Classical Ballet Variations, available from Oxford University Press and Amazon.