We tend to think that by the time you've made it to principal at a major company, you've performed all of Nutcracker's leading roles. But for New York City Ballet star Daniel Ulbricht, this Nutcracker season proves extra special. On December 21, Ulbricht, who joined the company in 2000, will dance as the Cavalier on the NYCB stage for the first time with Erica Pereira as his Sugarplum Fairy.

The princely Cavalier role will be a departure from the bravura roles he typically dances (and excels at). We touched base with Ulbricht to hear about how he's making the role his own, and how creating opportunities to dance Balanchine's Cavalier outside of NYCB has prepared him for this debut.

Was this casting decision a long time coming?

This is a part that obviously every kid sees when they're young and aspires to dance. I have been fortunate; not having danced the role at NYCB doesn't mean I haven't done it elsewhere. For the past 15 years I've had the opportunity to dance it at schools and other guestings. The experience that I've gained there is helpful now that the opportunity has come up with the company. That's one factor. The other factor is finding the right person to dance it with. Finding these partnerships is very special. I think it was just the right time. 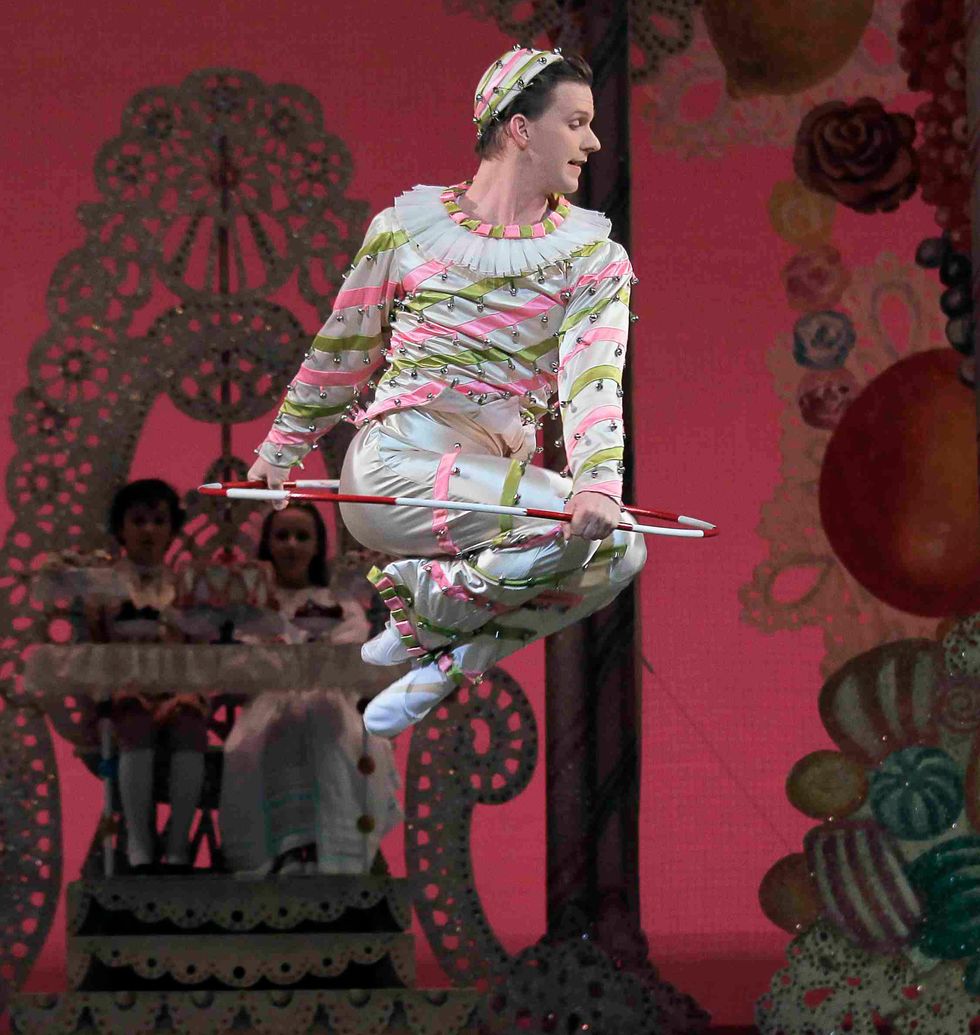 When you've done the role elsewhere, have you always danced Balanchine's version?

Yes. There are wonderful versions out there, but there's something so perfect about Balanchine's. When you have that pinnacle of such amazing musicality and class and choreography, it culminates in genius.

You're known for dancing the Candy Cane variation in Nutcracker. What's it been like to perform the same role for so many years?

This year is probably the 19th year I've done Candy Cane with the company. When I hit 10 years, I wanted to figure out a way to keep it fresh and take pride in the role. I know that the music's not going to change and I know that the choreography isn't going to change, but the audience changes. I came up with the rationale that there's always someone in the audience who has never seen it before, and it's my job as an interpreter of this ballet to show them what it can look like. That was a big 180 for me. 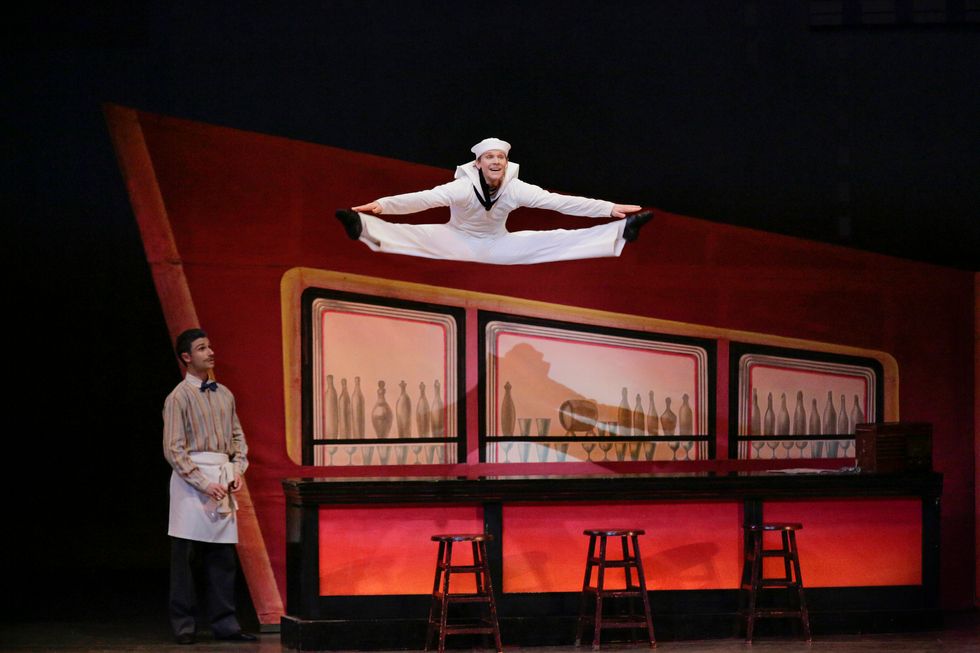 Does it feel different to rehearse the Cavalier?

A lot of my repertoire has been sort of the inverse of classical ballet technique; sometimes it falls into being more abstract or athletic or acrobatic. Candy Cane couldn't be more different from the way we warm up in ballet class each day. You're jumping through a hoop, twisting your legs, turning in, and morphing your body. So in a weird way, doing Cavalier seems really straightforward because it's a continuation of the classical style and the way we train. I can't tell you the last time I did a straddle jump in class.

Do you have any advice for dancers who might feel like it's taking them a long time to get leading roles?

A very close teacher of mine once said to me, "When it's the right time, it's the least amount of work." In all the years I've worked at NYCB, I've never asked for a role, and I've always trusted leadership to let me know when it was the right time for me to try something. I had to really trust in myself, and I was very fortunate that I could create opportunities outside of the company. There's so much value in getting whatever experience you can.

I'd encourage every dancer to find a role that they'd like to learn and grow in and see if they can have the opportunity to have someone coach them in it. More importantly, if it looks like casting is going to be a little slow, see if they can find an outlet to perform it. It may be on the road, and not on their main stage right away, but that's how you'll gain confidence.

Related Articles Around the Web
nutcracker casting daniel ulbricht
If you like us online, you'll love us in print!
Instagram
Pointe Magazine