When New York City Ballet principal Daniel Ulbricht and Manhattan Youth Ballet programming director Erin Fogarty first produced Dance Against Cancer: An Evening to Benefit the American Cancer Society back in 2010, they likely had no idea how big it would become. Now a highly anticipated annual event, Dance Against Cancer has raised almost $1 million for cancer research and has expanded to include THE YOUTH MOVEMENT, a performance featuring local dance students. DAC has even outgrown its venue—this year's one-night-only performance, held on Monday, May 8, at the AXA Equitable Theater, has long been sold out.

The evening features star dancers and choreographers, who all donate their time to create a memorable and heartfelt performance. Many have been touched personally by cancer (Ulbricht and Fogarty have both lost a parent to the disease). In an interview with Pointe last year, Ulbricht noted that so many ask to participate that they have to turn dancers away. “As their own family or friends or mentors suffer," he said, “I think they feel compelled to ask, 'What can I do?' " 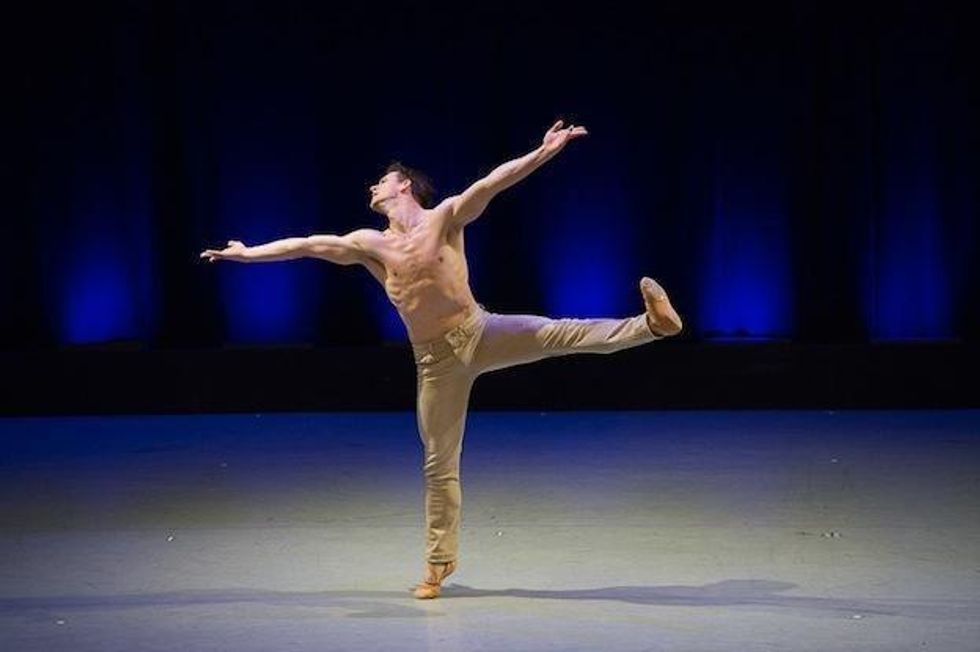 Even though the show is sold out, you can still get involved. Donations to the American Cancer Society can be made here, and Ulbricht has started a fun #TourforaCure social media campaign to spread awareness. And stay tuned – Pointe will be offering live coverage on our Instagram page during Monday's dress rehearsal.