Whether attacking a new role with gusto or finally finishing that book, dancers are a goal-oriented lot. The New Year is a natural time to reflect on one's life and put forth goals for the season ahead. Pointe spoke with six dancers about their big dreams for 2015—and their plans extend beyond the studio and stage. 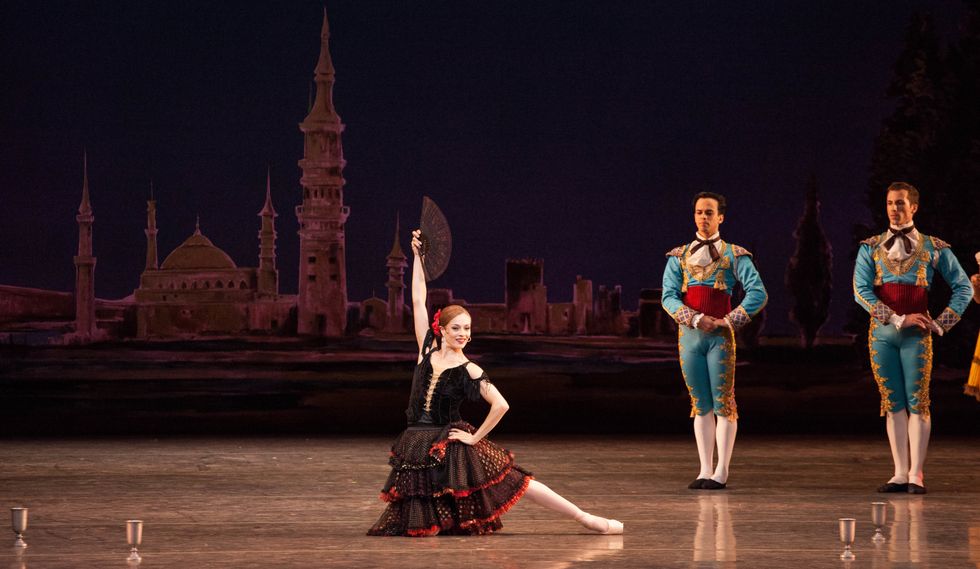 My goal is to complete my 20th season with MCB in one piece, feeling proud and fulfilled. It's a big deal for me. I want to look back and appreciate everything I've done, to take it all in and incorporate everything I've learned. I have to finally finish the book that I'm writing with my husband, MCB principal Carlos Guerra. It's our second book together, and this one is on pas de deux. I also plan to reserve more time to relax with my husband. Since the birth of our now 2-year-old daughter, Eva, it seems that our lives are spent either dancing or with the baby. What happened to that couple? I want to make more time for the two of us. 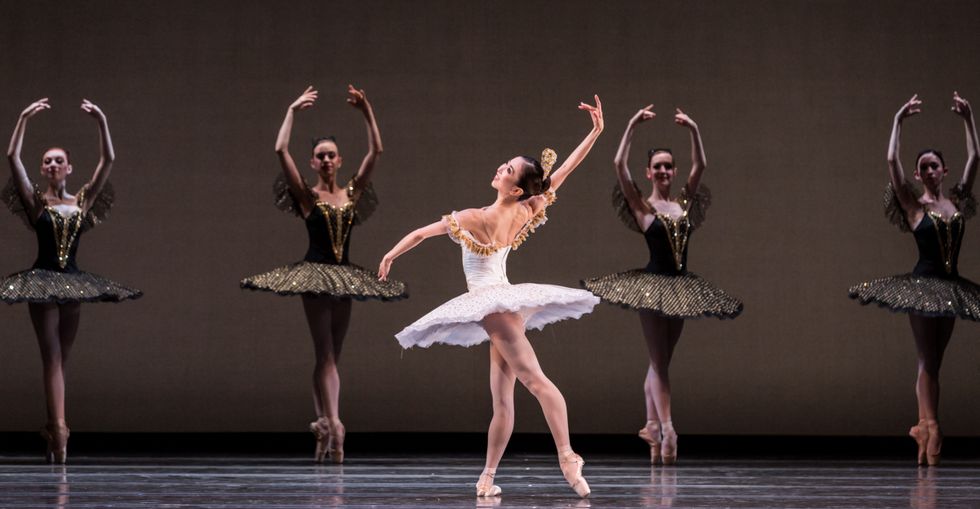 I left American Ballet Theatre and joined Houston Ballet this season so that I could dance a different repertoire. I want to challenge myself to move to that next level—all of the wonderful ballets that they perform here are new to me, so it's been a huge change. I also want to learn to drive in Houston. I am giving myself two years, though. And, I am terrified. Luckily, people say it's harder to be a ballet dancer than learn to drive. I got engaged to Jared Matthews (HB first soloist) during one of my final performances at ABT, and while I'm not rushed, I think I had better start planning my wedding. 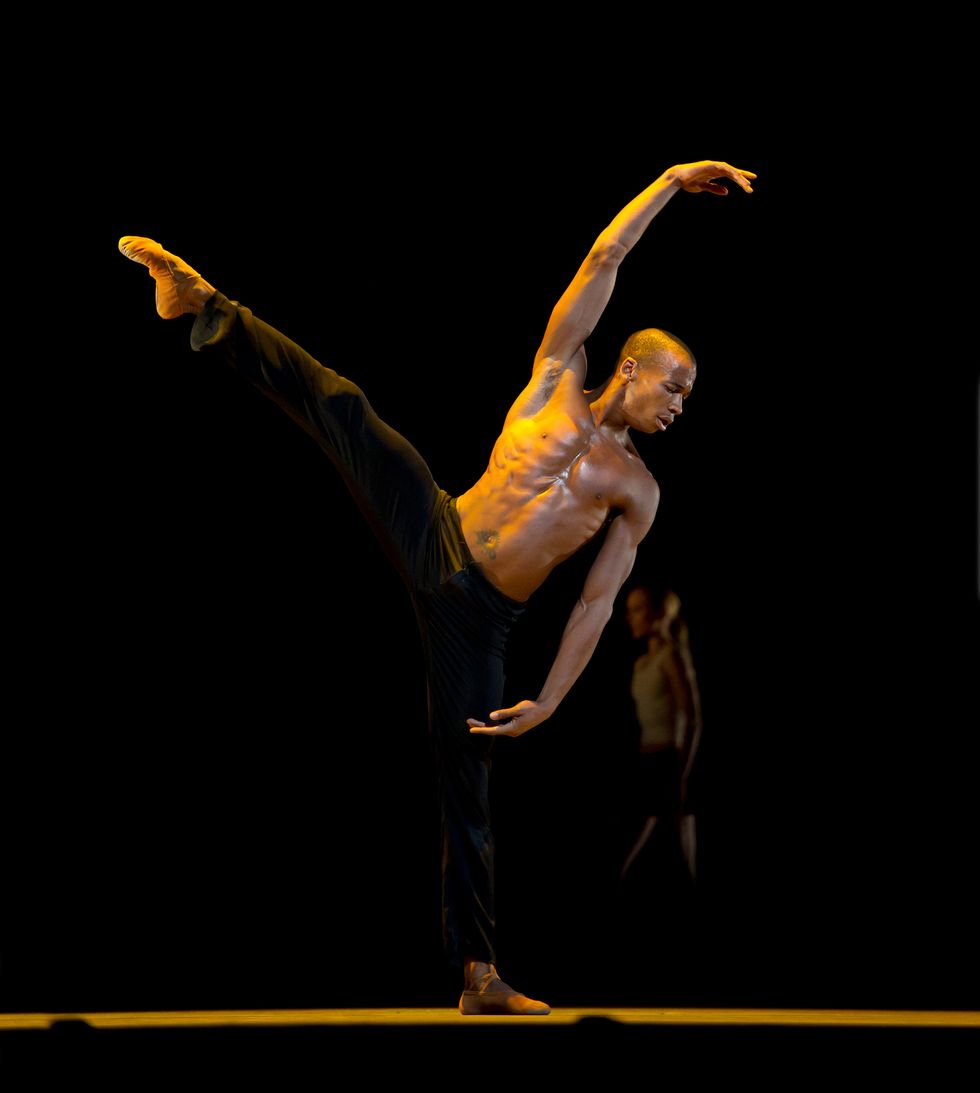 I'd like to continue exploring the idea of "Who would Eric be as a particular character in a ballet?" It's a very vulnerable place to be in. You're not playing a character, you're putting an aspect of your true self on display and that's special. My overarching goal, though, is to enjoy my dancing. So often, I'm striving so much for perfection that I forget to enjoy the moment. Since I'm often partnering, I've developed dance-based muscles and strength. I need to strengthen the upper body muscles that I don't use as much in dance to create balance. I've recently started a Pilates-based training program, which is improving my core strength and fine-tuning my upper body. As a model with a dance background, I've had a chance to direct a few fashion-related projects. I loved the experience, and it's something that I'd love to explore more in the future. Oh, and I'd like to get a dog. 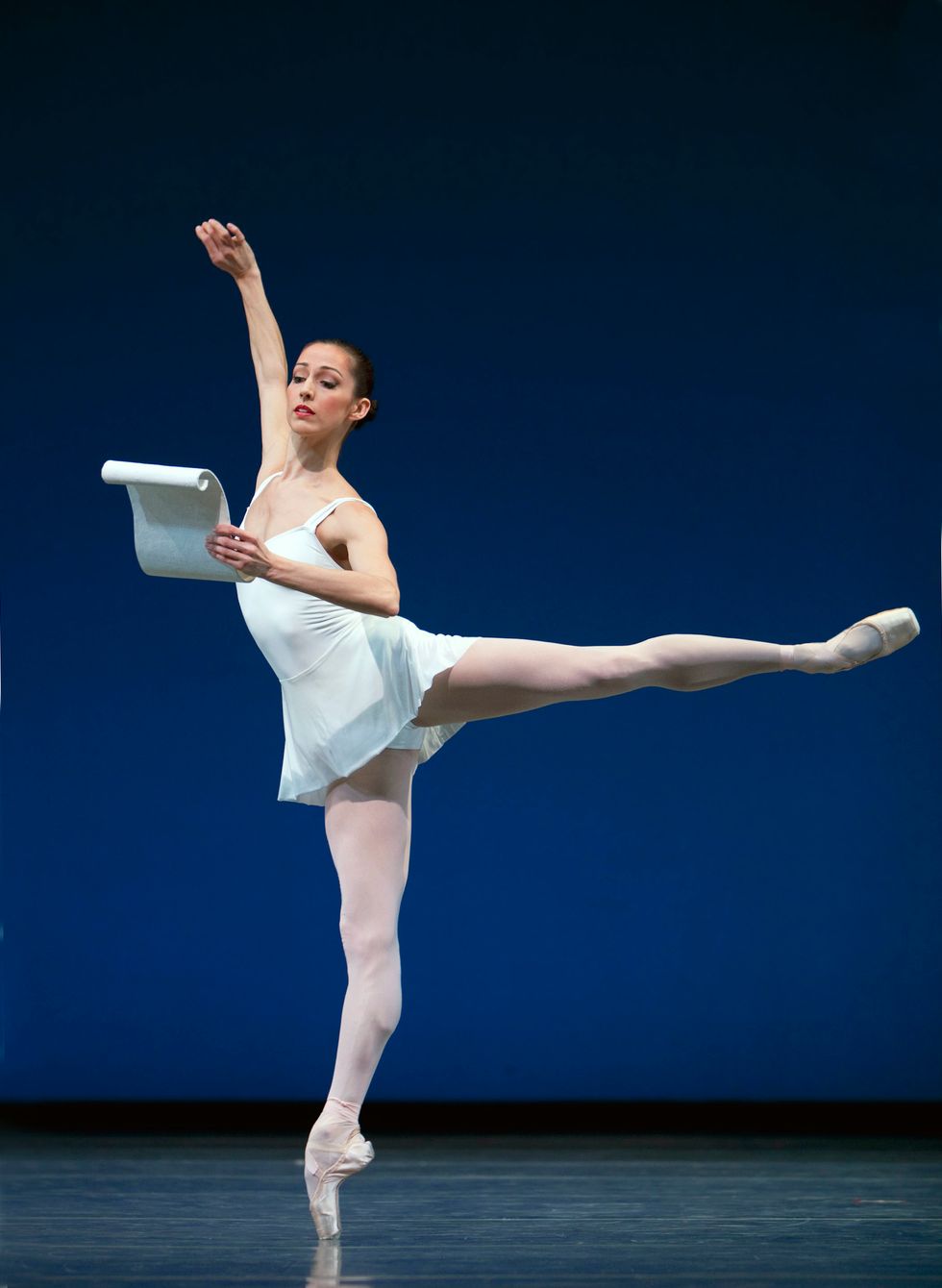 After having my daughter in July, my plan (and my goals) are changing. I had all sorts of ideas of what it would be like as a new mom, but she doesn't quite follow my plan. So I'm going to try to have more flexible goals. I want to let the experience of being a mother deepen my dancing. I'm really looking forward to the Forsythe program later this season. I want to channel that super-mom feeling—I don't need sleep! When it comes to Swan Lake, I hope to bring more tenderness to the role of Odette by tapping in to my more sensitive side. My biggest hope for the New Year is to have a good work/life balance, where I have quality time with my baby. These are two similarly fleeting moments in my life: Ballet is a short career where roles only come around so often; and before I know it, my baby will be in college. My goal is to be fully present in my work and home life. 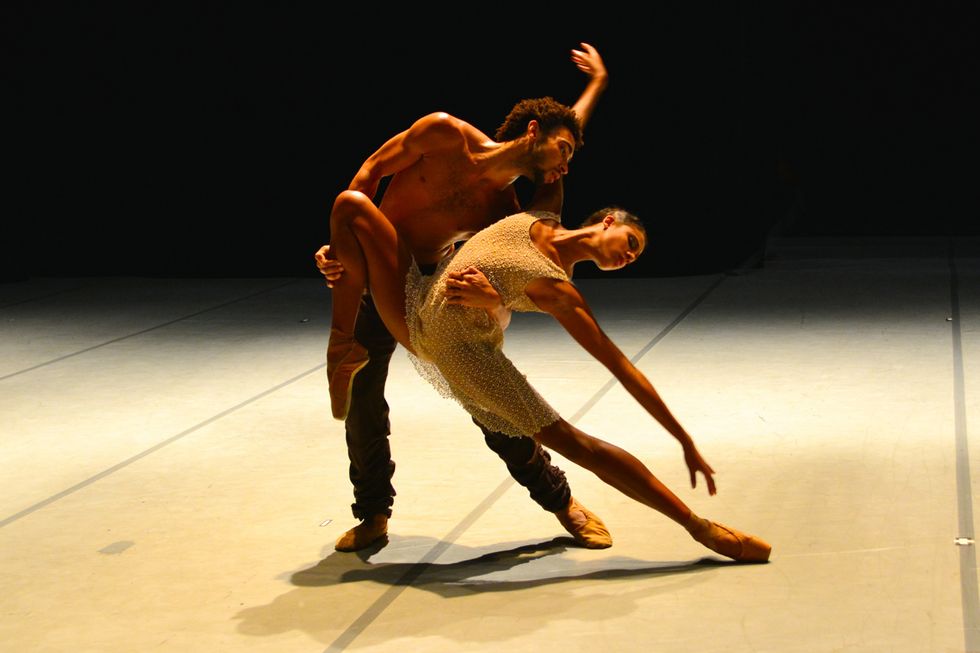 I have a goal to follow the news more closely to learn more about what's going on in the world, because it's so easy to get carried away in our ballet world.
I'm determined to improve learning from videos, since we use them a lot in rehearsal. It's already getting better, but I'm still not comfortable with it.
I want to work on my port de bras, so it's still controlled when moving fast. I intend to pay more attention to linking movement, by giving more attention to the in-between steps and by exploring the connection from one movement to another. I also plan to cook a Senegalese meal for my boyfriend. And then there's that acting and salsa class, too... 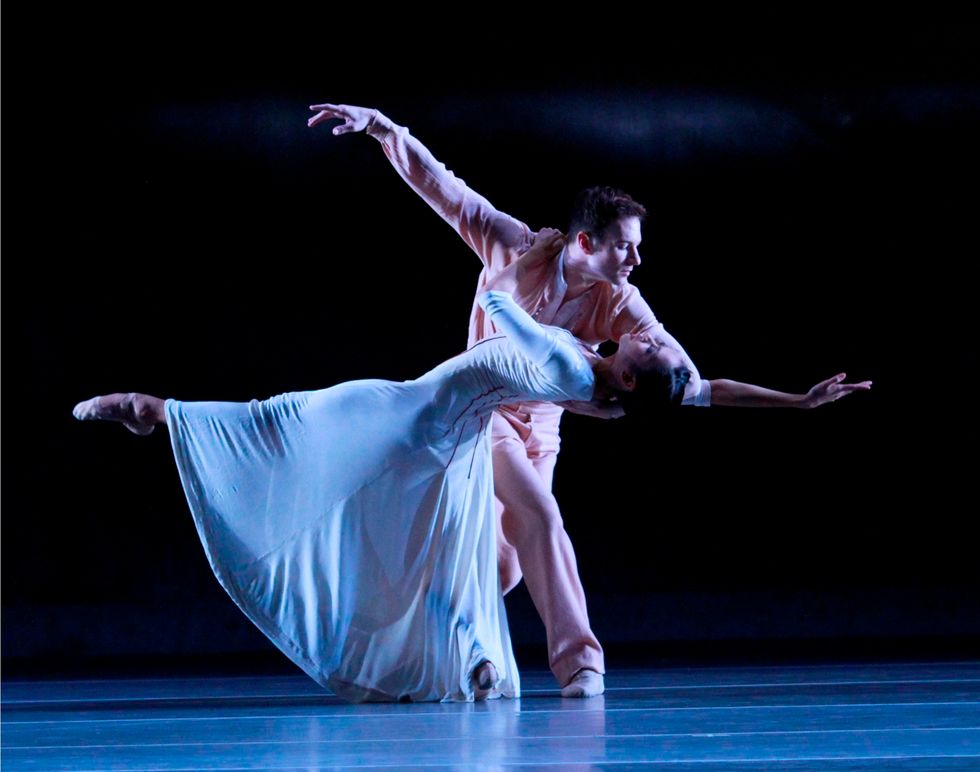 I hope to learn to be a better partner by being more tuned-in to the emotional core of a piece. I want to focus more on the moment, and not get caught up in the extra things that take away from that experience. I'll be 33 at the end of this season, so it's time to start thinking about what's next for me. I want to be more aware of what interests me, whether it's ballet mastering, maintaining the repertoire or choreography. I also want to see more theater. I've never seen the Steppenwolf Theatre Company in Chicago—I'm absolutely determined to get there this year.Last year's New Year's resolution was to quit smoking and I did it. So this year, I am really going to enjoy my one-year anniversary. That's a goal!