The Standouts of 2018: Pittsburgh Ballet Theatre's Corey Bourbonniere as Bernardo in "West Side Story Suite"

When Pittsburgh Ballet Theatre corps de ballet dancer Corey Bourbonniere arrived onstage in the company's production of Jerome Robbins' West Side Story Suite last May, he wore the role of Bernardo like a custom-made leather jacket. Bourbonniere's Bernardo was puckish and sly, with a command and subtle likeability that made him the most delicious of anti-heroes. He shone brightest during the "Mambo" scene, where he deftly partnered his Anita (principal Julia Erickson) without missing a beat. 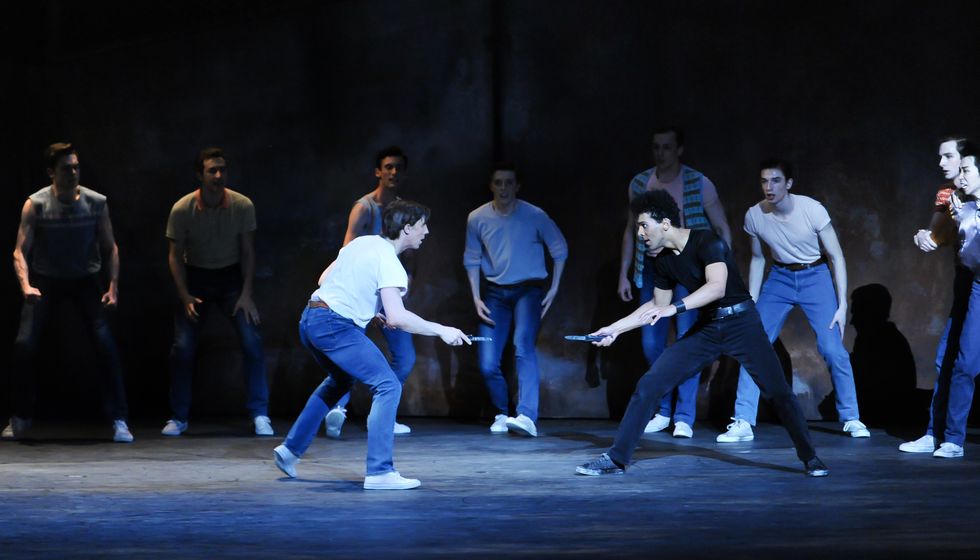 Bourbonniere is no stranger to performing remarkably in contemporary works—he has previously shone in Mark Morris' Drink to Me Only With Thine Eyes. But the opportunity to mix his finessed movement style with acting chops made him impossible to ignore in Robbins' classic choreography. So much so that répétiteur Julio Monge suggested Bourbonniere audition for the full-length West Side Story at the Glimmerglass Festival in Cooperstown, New York, where he reprised the role of Bernardo this summer.

Related Articles From Your Site
Related Articles Around the Web
the standouts of 2018 west side story suite bernardo pittsburgh ballet theatre corey bourbonniere
If you like us online, you'll love us in print!
Instagram
Pointe Magazine