Summer on Campus: Collegiate Summer Intensives Offer a Glimpse of Life as a Dance Major

Maura Bell was determined to have a ballet career. But as a high school senior, she didn't feel ready to audition for companies yet. “I knew I had more maturing to do, both technically and as a young woman," she remembers. Bell started researching collegiate options and discovered that Indiana University's ballet department hosted a two-week summer intensive for pre-college students. “The reputation of IU spoke for itself, so I decided to do the summer intensive to get a feel for what it would be like to go there."

The deciding moment came at the end of her second week, when department chair Michael Vernon led her and fellow students on a tour of IU's Musical Arts Center. “I remember standing on that stage—it's the size of the Met— and it just clicked: This was where I wanted to be, my dream school," she recalls. Bell auditioned for the ballet department that fall. Four years later, she credits the training and connections she made at IU with her ultimate post-graduation success: a contract with Saint Louis Ballet.

College summer programs offer students a chance to experience what life would be like as a dance major, and introduce them to a wide range of possibilities for their training and future career. Even those on the fence about going to school could benefit from spending a few weeks on campus—along with the strong focus on individual development, collegiate summer intensives allow students to meet year-round faculty and current dance majors, scope out the dorms and dance facilities, and do some major networking. 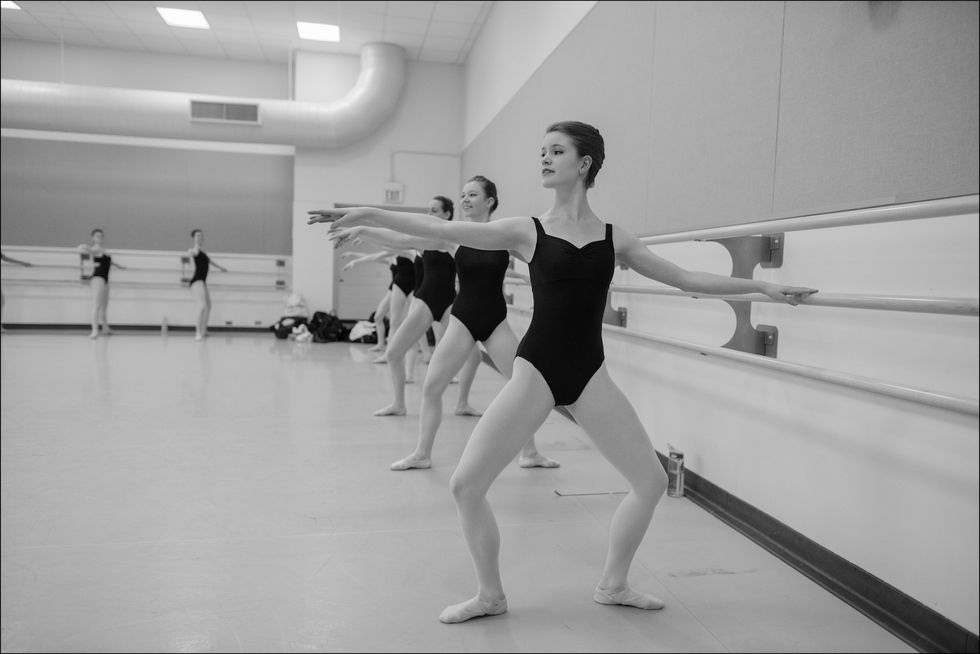 Students at University of North Carolina School of the Arts. Photo by Dance Shitagi, Courtesy UNCSA.

A Taste of Campus Life

Many college summer programs aim to mimic the experience of being a year-round student. “What's ideal about it is that they get a real taste of the university," says Vernon. “They're on IU's campus and in our dorms, taking class from our regular faculty, learning the rep our students performed the previous school year." Dancers also have lectures from professors in music for dance and take theater dance classes. At the dorms, says Vernon, “the RAs are all ballet majors who can talk to them about the department and show them what our standards are."

In fact, guest faculty makes up a large component of these intensives, allowing students to make professional connections. At the University of Utah's summer intensive, program director Michael Bearden brings in three or four artistic directors each year. “It's a great opportunity for our students to get exposure to people who may be scouting for their own companies," says Bearden. Recent examples included Cincinnati Ballet's Victoria Morgan, Pacific Northwest Ballet's Peter Boal, Kansas City Ballet II manager Anthony Krutzkamp and UNCSA dance department dean Susan Jaffe.

Kara Roseborough, a junior at U of U, was initially drawn to its summer intensive partially because of its guest teachers. But she found herself excited by the university's own faculty, as well as the atmosphere on campus. “U of U wasn't on my radar until I went that summer, but I was so impressed by the teachers, felt so nurtured and pushed, that it was an environment I became very interested in," she recalls. She's now double majoring in English and ballet and hopes to add dance journalism to her experience someday. 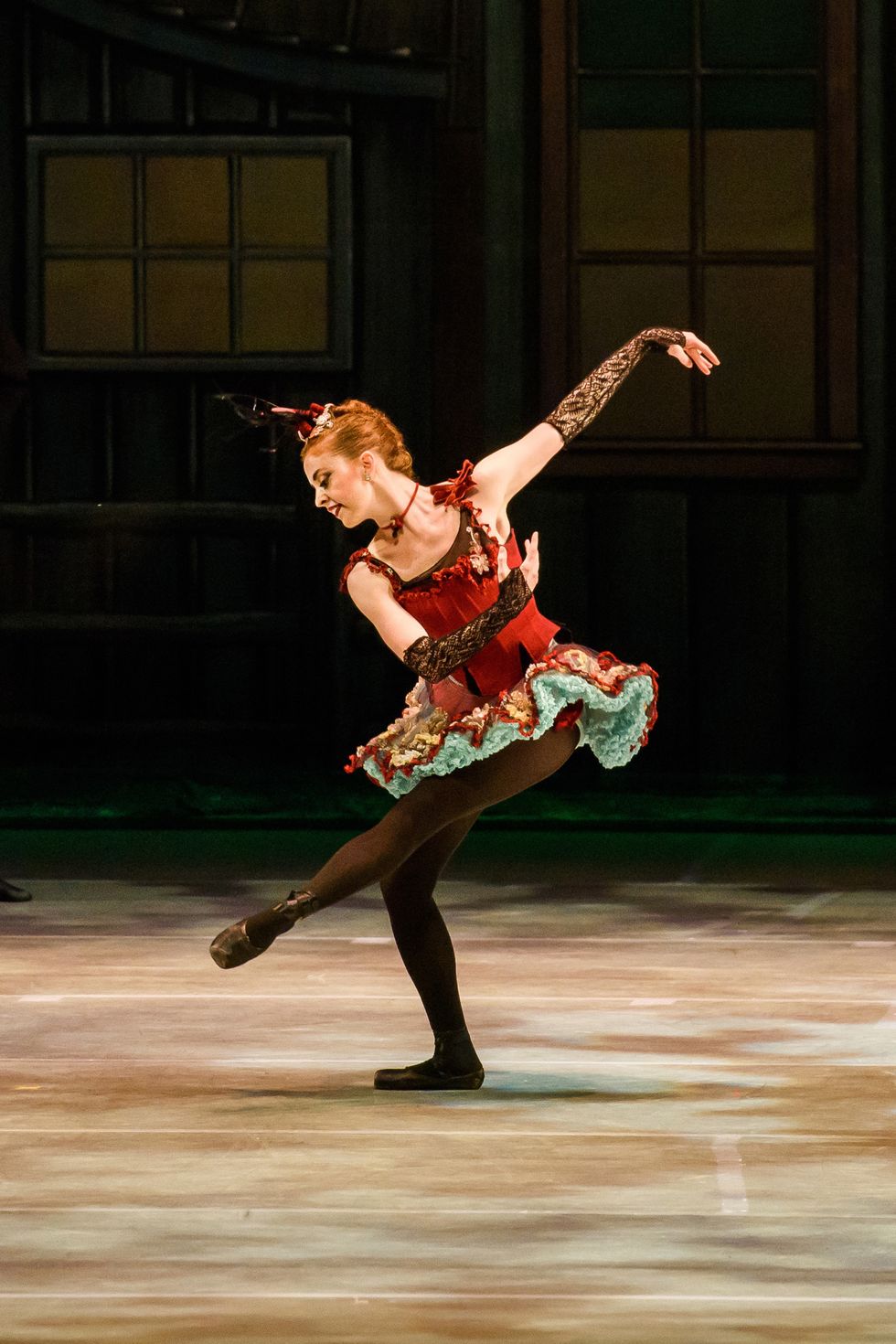 Getting Your Foot in the Door

Attending a college intensive may also give you an advantage if you decide to audition for the year-round academic program later. Department directors and faculty are often actively recruiting—and assessing—potential applicants during the summer. “Talent is only one aspect of becoming a great artist," says UNCSA summer program director Sean Sullivan. “Characteristics that take time to assess in a person, like tenacity, work ethic, curiosity, imagination and respectfulness all play into who might be an ideal candidate for our program. So if we've had five weeks to get to know and appreciate a dancer, versus three hours at an audition, it's very beneficial."

Lawrence Rhodes, artistic director of The Juilliard School's dance department, agrees, and notes that the process goes both ways for students attending the school's summer intensive: “You get three weeks of experience in the Juilliard way of training, working and living. You can decide whether you like it or not, and we can decide whether we think you're the right material for us."

Current senior Angela Falk says attending Juilliard's summer intensive not only solidified her hunch that she wanted to enroll there, it made her less intimidated to apply. “I absolutely felt more confident going into the audition for the college program," she says. “Knowing who was teaching the audition class, as well as several of the other dancers, made me feel comfortable." 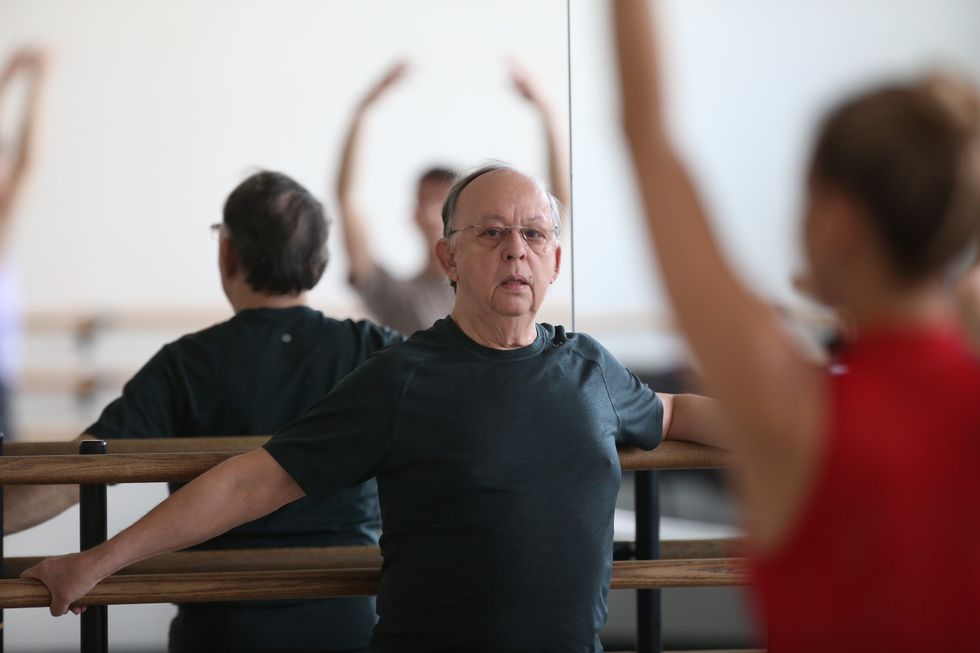 Visit Again During the School Year

While summer is a great chance to preview college life, directors agree that those interested in the degree program should revisit campus during the school year. Sullivan says that while the intensity and professionalism is the same, “during the year, the depth of exploration is greater. We do four major dance productions, and the students are also taking their academic classes. It's well worth it to come again."

Even so, Falk is glad she was able to spend a summer on campus. “I felt like a Juilliard student for three weeks," she says. “On the last day, I told my parents, 'If I ever got into this school, I don't know how I'd pass it up.' "