Ever since President Obama reestablished diplomatic relations with Cuba in 2014, the two countries' dance communities have been eager to strengthen relationships. Now, in spite of tightened travel and business restrictions by the Trump administration, an exciting new collaboration is on the horizon: Cleveland–based Verb Ballets is teaming up with Cuban ballet company ProDanza for a series of performances in Havana. There, the two companies will combine to form the Cleveland Havana Ballet, presenting a full-length production at the prestigious Alicia Alonso Grand Theater.

Last spring, the Cleveland Foundation, through its Creative Fusion: Cuba Edition program, brought ProDanza artistic director Laura Alonso to Ohio for a two-month residency with Verb Ballets, where she taught classes in the rigorous Cuban style. "We're not a classical company, so the dancers needed that kind of training," says artistic director Dr. Margaret Carlson in a phone interview. Alonso—a former dancer with the National Ballet of Cuba and daughter of its founder, prima ballerina Alicia Alonso—worked with the company to break technique "down to the little finger," says Carlson, who points out that "it's hard to get that kind of training anymore." 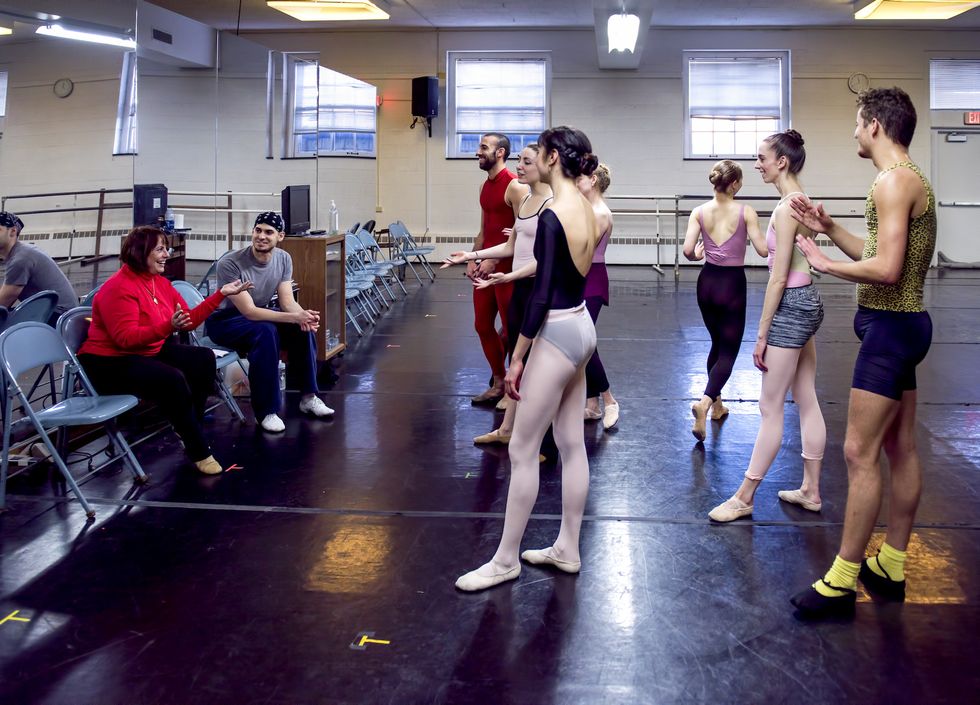 Afterwards, Alonso approached Carlson about bringing Verb Ballets to Cuba, and proposed that their two companies join forces to create the Cleveland Havana Ballet. From there, a plan quickly emerged: With funding from the Cleveland Foundation, the nine-member Verb Ballets will travel to Havana in early March. They'll first share the stage with ProDanza in a repertory program March 9–11 at the Teatro Miramar, highlighting the different styles between the Cuban and American dancers. The following week, as Cleveland Havana Ballet, they'll merge to perform the full-length classical ballet Yarini at the Grand Theater March 16–18. Choreographed by Alonso's son, Iván Alonso, the two-act ballet centers around Alberto Yarini, a popular historical figure in Cuban culture. 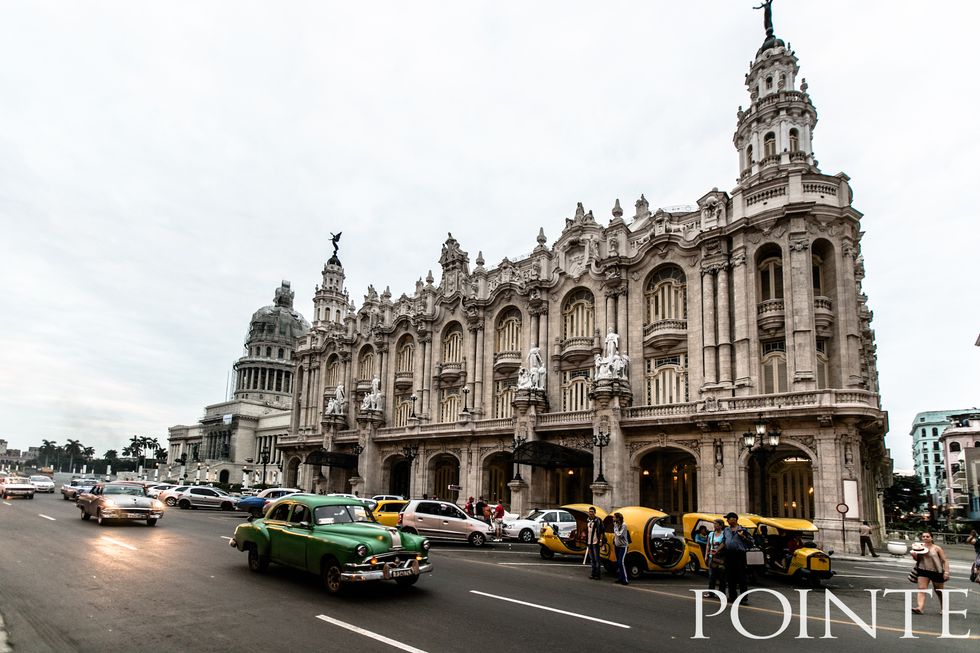 "It'll be a really great exchange," says Carlson, who notes that Cuban contemporary ballet is quite different from its American counterpart. "It's important for dancers to get out of their comfort level." As an added bonus, Tour Cuba Now, the authorized touring agency Verb Ballets is working with, is offering a five-day/four-night sightseeing trip for those interested in seeing the company's historic performances. 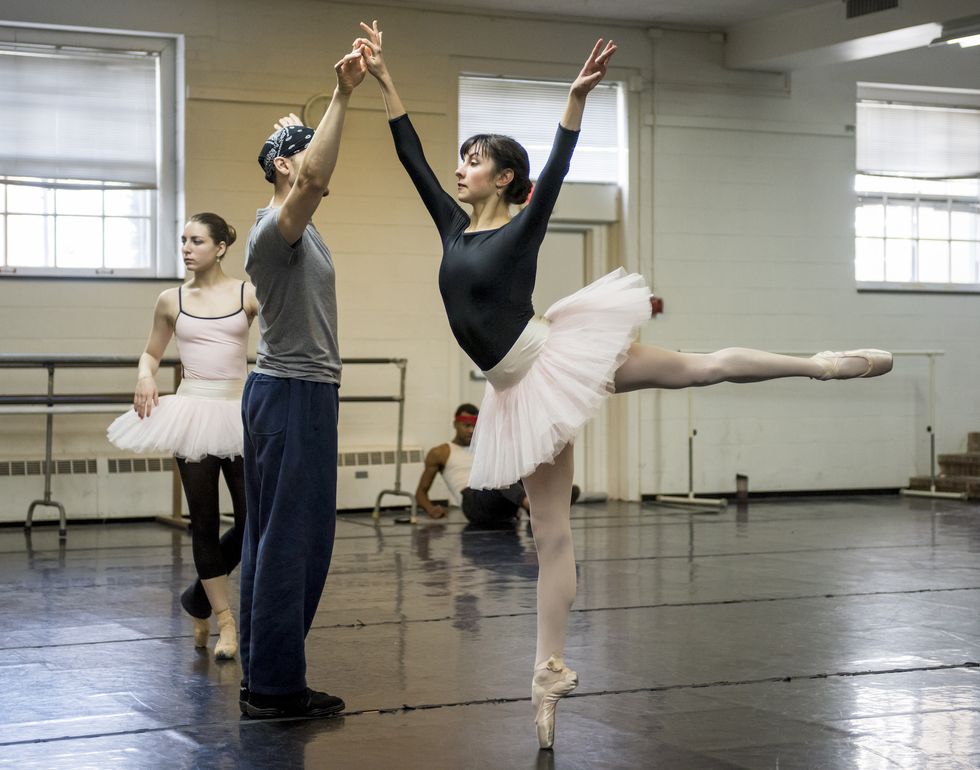 ProDanza was originally supposed to travel back with the company to perform in Cleveland, but the dancers are currently unable to attain visas. However, Carlson says funding is set aside to bring them in if and when the time comes, and adds that they are considering touring Cleveland Havana Ballet to other countries in the meantime, since the same visa restrictions wouldn't apply. "Our intent is that this will be a long-term relationship."