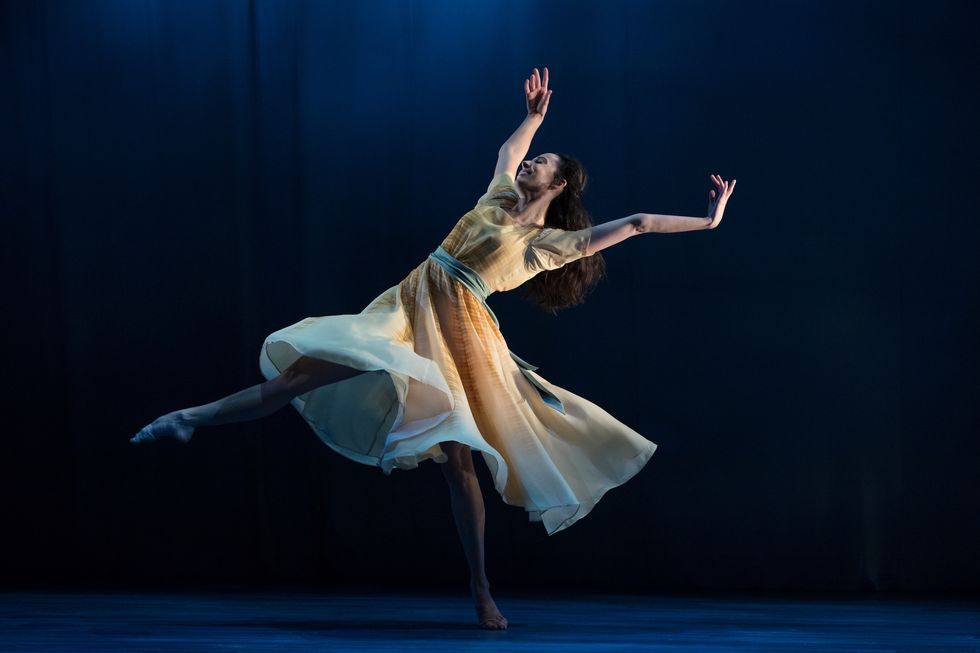 The revival has just been nominated for a slew of Tony Awards—including Peck for Best Choreography. "CBS Sunday Morning" recently ran a lengthy profile on Peck, who at age 30 has already established himself as one of the world's most in-demand choreographers. In addition to shedding light on his efforts to make ballet more accessible to modern audiences ("I don't want ballet to feel like an elitist art form"), Peck answers the question on everyone's mind in the post Peter Martins era: whether he's interested in becoming NYCB's next director.