There's a famous lithograph of Jules Perrot's Pas de Quatre, which had its debut in 1845 at London's Her Majesty's Theatre. The print depicts four of the most celebrated ballerinas of the time—Carlotta Grisi, Marie Taglioni, Lucile Grahn and Fanny Cerrito—with nearly indistinguishable light skin and brown hair, dressed in identical lily-white costumes. This weekend, 175 years later, Brooklyn Ballet recreates that image with a group of dancers of color, reflecting the community in which the company is housed. "Our mission is to represent Brooklyn and its diversity," says artistic director Lynn Parkerson. 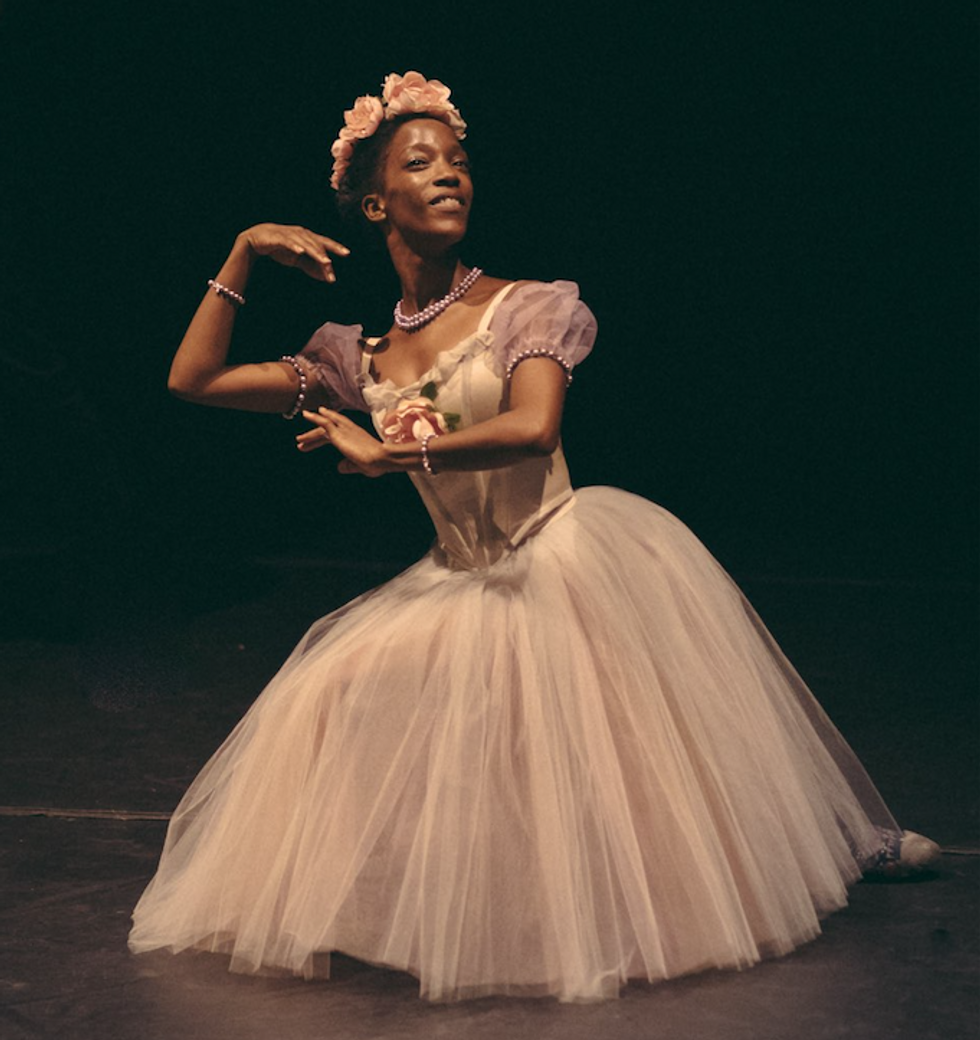 Brooklyn Ballet presents its recreation of Pas de Quatre on a program titled Revisionist History 2, running February 13-16 at The Mark O'Donnell Theater at The Actors Fund Arts Center in Brooklyn. Perrot created the ballet to highlight the strengths and individuality of the dancers he was working with, and Parkerson has taken a similar approach. "This seemed like a wonderful opportunity for the four dancers to develop their artistry in becoming one of those ballerinas, and bringing that individuality and history into our world," she says. Brooklyn Ballet's Paunika Jones takes on Taglioni, Courtney Cochran dances Grahn's role, Christine Emi Sawyer portrays Grisi and Miku Kawamura embodies Cerrito. "Paunika, at 41, is the oldest in the group just like Taglioni, but still at the top of her game" says Parkerson. "And Courtney is an incredible jumper, and the Gran solo has all of those entrechat quatres. Christine is fluid and she's a great turner, and Grisi has the turning solo. And Cerrito has the charming solo, which gives Miku a chance to be flirtatious, relax and charm the audience. So I had my reasons," adds Parkerson, laughing.

To bring Pas de Quatre to life, Parkerson worked with dance historian and frequent collaborator Claudia Jeschke. They used notations and filmed versions provided by the Anton Dolin Foundation, which is responsible for the preservation of Dolin's 1941 staging from which most modern-day companies work. "Claudia brought a lot of research materials about the ballerinas and the time period it was choreographed," says Parkerson, adding that they also discussed how ballet technique has changed since then with the dancers. "Obviously they used a very different kind of shoe back then, and the style had lower arms and dropped elbows." 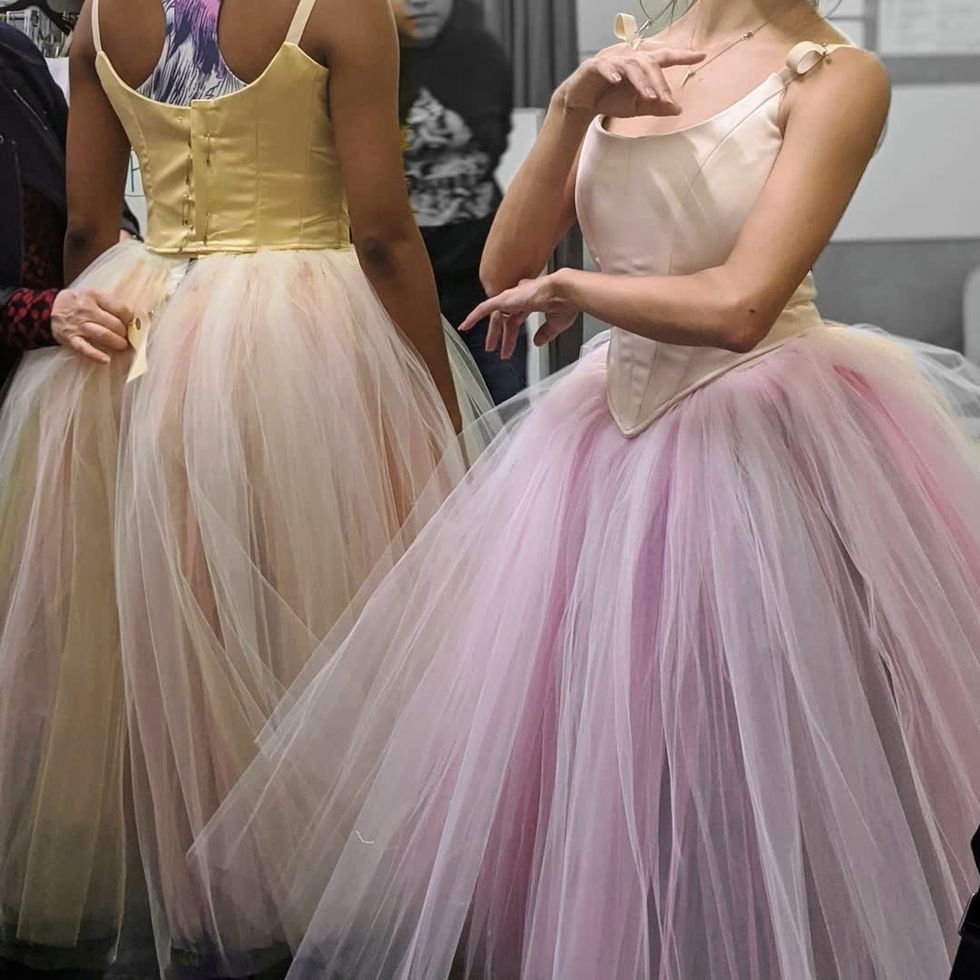 The dancers pose during a costume fitting

Though Parkerson has seen groups of Japanese dancers performing the ballet, she believes that this is the first time such a diverse cast has taken on the work. She decided to reflect that in the dancers' costumes. Designer Sylvia Nolan is creating new tutus in neutral colors to complement the ballerinas' skin tones. "It's difficult to light white tutus with dark-skinned dancers, and though we do it all the time, I thought we should really make this version for these dancers," says Parkerson.

For this weekend's program, Parkerson has paired Pas de Quatre with a new hip-hop piece titled Quartet, which follows the same structure as the ballet. "We give enough of the formations that you really recognize the original ballet, because you've just seen it," she says. Also on the bill is Parkerson's Intersection, which brings the ballet and hip-hop dancers out onstage together. "It's my experience that people are completely charmed and enchanted by Romantic ballet, beautiful costumes and live music, even without having any historical references," says Parkerson.