Beat the Brisé Blues With These Expert Tips

Many dancers struggle with brisé, says Laszlo Berdo, associate director of the Charlotte Ballet Academy. "But once you've mastered it, it's not that difficult." Here's how he helps his students beat the brisé blues.

Hold your turnout: Laszlo Berdo says a common mistake is stepping forward on a turned-in leg in anticipation of the brisé. "You lose the support of that standing leg. Then you have no power to jump," he says. "That plié is your saving grace and control."

Create a line: Berdo notices that some dancers dégagé à la seconde instead of effacé. "It's really difficult to chase that leg into second when you're trying to move forward." He teaches brisé with an open shoulder blade. "The back arm's extension is a reference to the front leg's dégagé. Keep that energy stretching out." 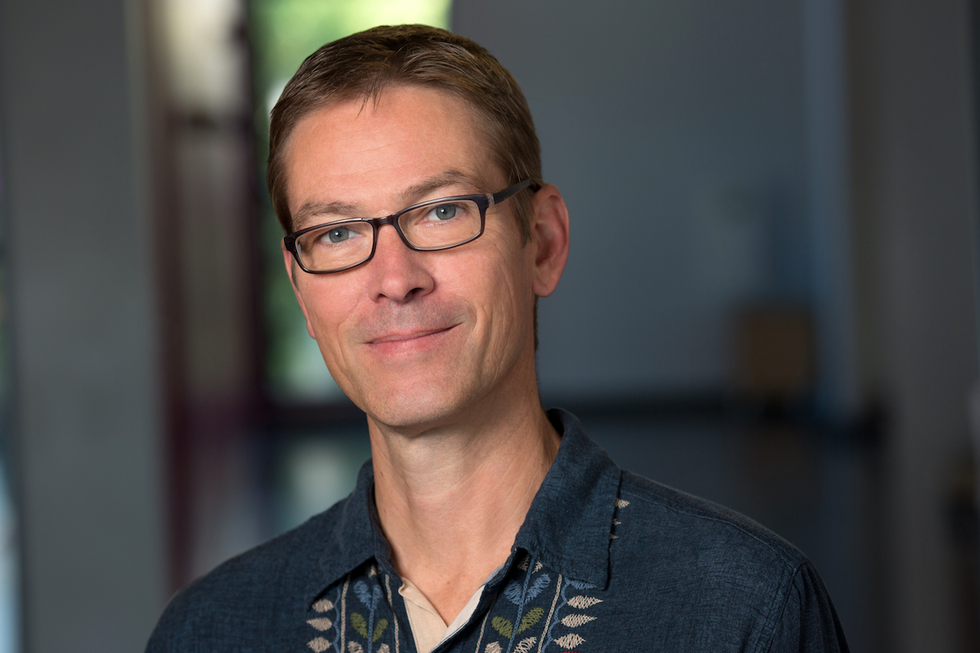 Beat both legs: Berdo describes brisé as an entrechat quatre on an angle. "There's a tendency to beat only the first leg, bringing it down." Instead, the second leg should chase the dégagé, with both legs crossing at the upper thigh for a strong, energetic battu.

Pitch your body: "The upper chest is forward, sending the body towards the heel," says Berdo. Don't cave in—keep the shoulders open and the back solid. But if you are too upright, he says, "the dégagé gets sucked underneath you, and it looks like a bad assemblé."

Look out instead of down: "You want to land about two inches past where that dégagé leg was, but the focus has to continue to move forward. Keep that sense of infinite distance."