Boston Ballet might be the new United Nations. The company's 2017-2018 roster was announced this morning, and the 65 dancers are representative of 15 different nationalities. Which countries are present at this ballet roundtable? Albania, Australia, Brazil, Canada, Cuba, Finland, France, Georgia, Italy, Japan, Paraguay, South Korea, Spain and the U.S.

The company boasts the addition of thirteen new dancers and nine promotions.

Our October/November 2016 cover star, Derek Dunn, is leaving Houston Ballet to join BB as a soloist. 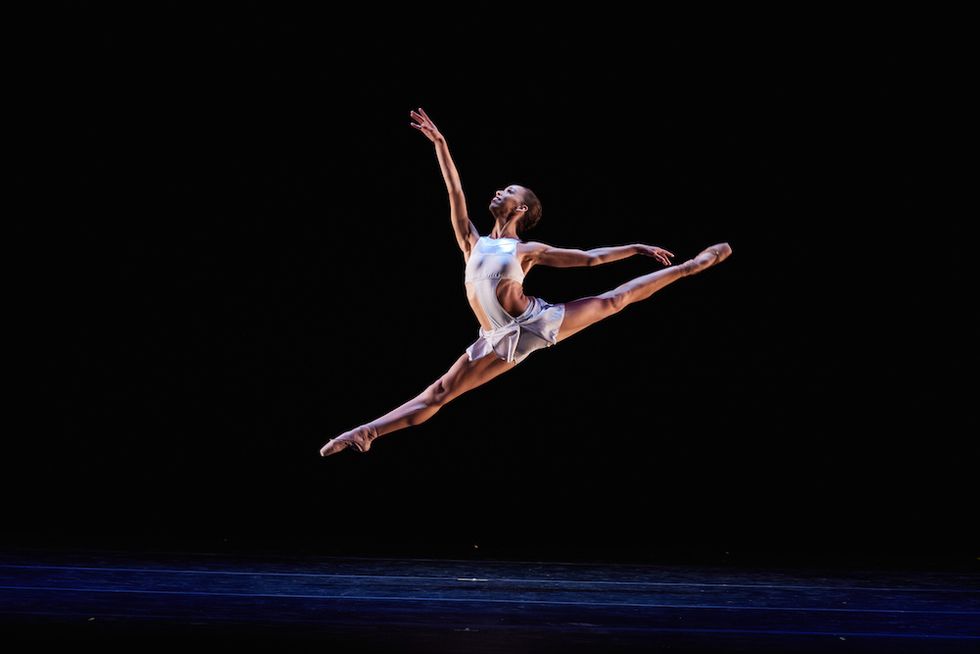 Six new dancers are coming in as artists of the company: Daniel Durett and Michael Ryan also hail from Houston Ballet and Chrystyn Fentroy is leaving Dance Theatre of Harlem after five years with the company. Jessica Burrows is an alumna of both National Ballet of Canada and Hong Kong Ballet, Patric Palkens is coming from Cincinnati Ballet and Haley Schwan previously danced for Staatsballett Berlin, Twyla Tharp and Emery LeCrone Dance. 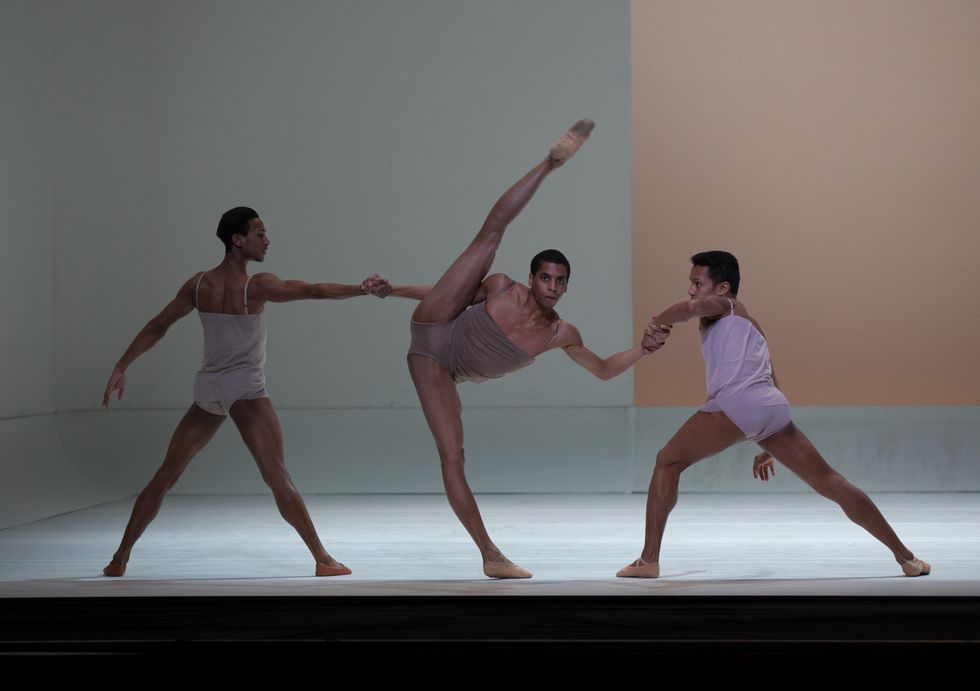 Though many dancers are joining BB from companies from all over the world, artistic director Mikko Nissinen also announced a series of exciting promotions within the company. Paul Craig, Patrick Yocum and Junxiong Zhao have been promoted to principals. Roddy Doble is now a soloist, and Lawrence Rines and former competition circuit star Hannah Bettes are now second soloists. Sage Humphries, Graham Johns and Abigail Merlis have been promoted from BBII into the main company as artists of the company. 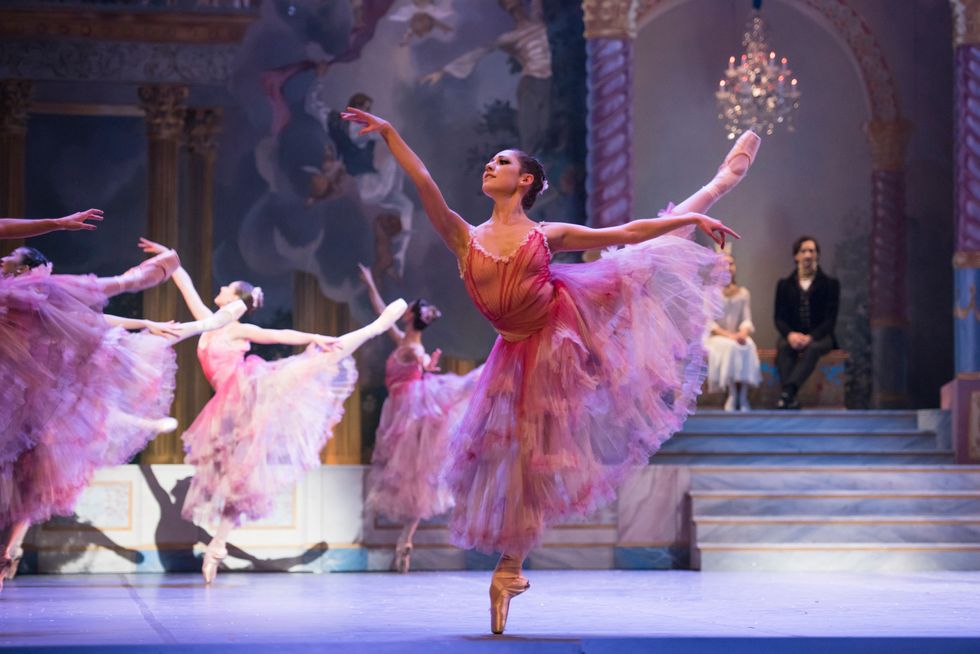