Should You Consider a Smaller Summer Program? Here Are the Big Benefits of Going Small

When Katie Spagnoletti was 16, she auditioned for several well-known, company-affiliated summer programs. Although she received some acceptances, the price tags and level of competition felt daunting. She decided to try the relatively smaller Saratoga Summer Dance Intensive instead, and when she walked into orientation her first day, she sensed she'd made the right choice. "Co-director Melinda Roy greeted me—and every other student—by name. It made me feel like the faculty was truly invested in me as a person and a dancer," says Spagnoletti, now a dancer at City Ballet of San Diego. "I had friends who'd gone to some of the big-name schools, so I'd heard about those experiences—and I knew mine was going to be unique."

When planning your summer, it's exciting to think about an intensive at a prestigious pre-professional school—maybe the one attached to your dream company or that all your friends are talking about. But is bigger always better? With a wealth of options for summer study, it's worth looking at the benefits of smaller schools. For many dancers, training in a close-knit atmosphere can outweigh the cachet of a big name. 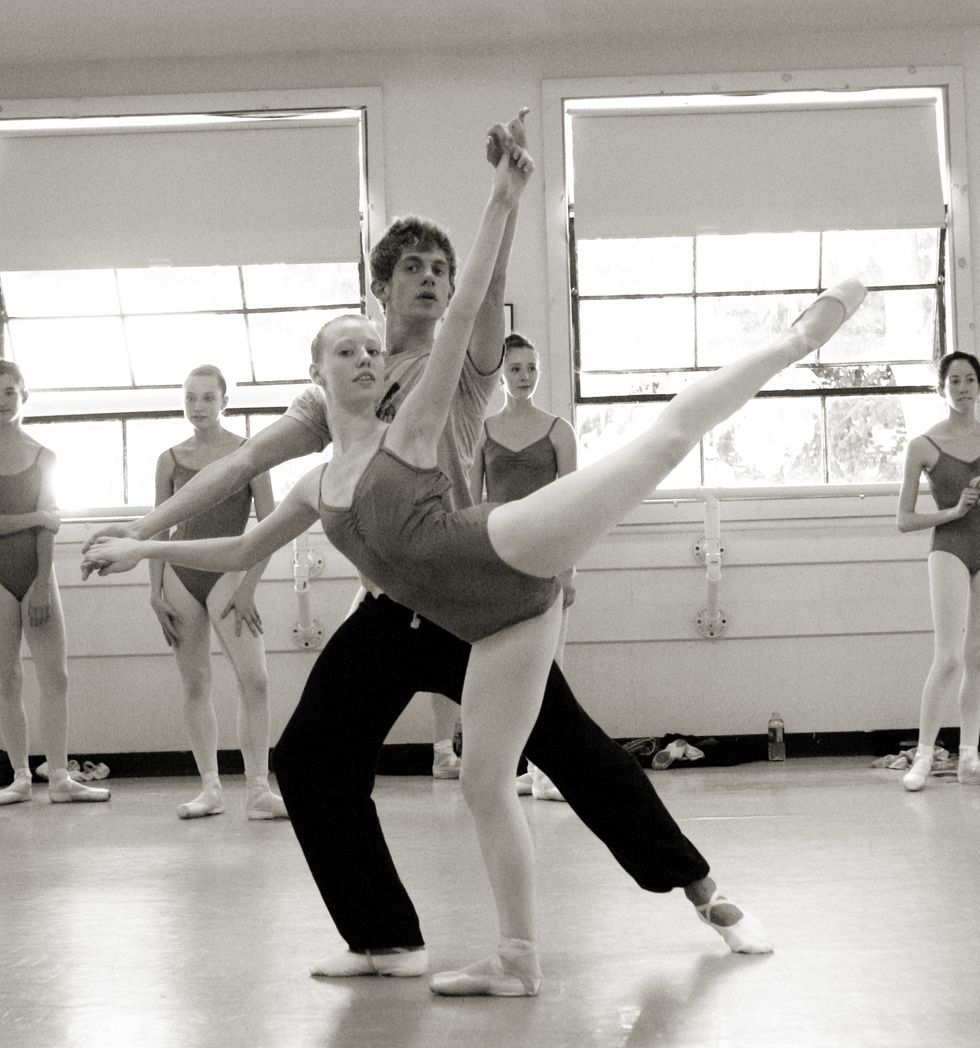 One large asset of a smaller program is its size. Fewer students in class means teachers can get to know you better, provide individual corrections and help you improve more as a result. For instance, at the French Academie of Ballet's summer intensive in New York City, its levels usually have no more than 15 students. "You get so much personal attention, whereas in a bigger program you might get drowned," says founder, president and director Francois Perron. "The corrections are geared to each student, instead of only general corrections for the class."

South Carolina Summer Dance Conservatory, in Columbia, South Carolina, has about 65 ballet students divided into three levels. Director Susan Anderson stresses the value of a low student-teacher ratio. "We're very hands-on. We're not a machine or just a moneymaker," she says. "We make it a professional environment, but our students don't just take class and leave. We really know them, watch them and help them progress."

You may also have a chance to train with a broader mix of guest faculty—for instance, French Academie of Ballet often invites teachers from American Ballet Theatre and the Paris Opéra Ballet. South Carolina Summer Dance Conservatory also recruits impressive names—NYCB's Megan Fairchild and Complexions Contemporary Ballet's Addison Ector in 2018—but Anderson says she seeks out guests who are truly invested in teaching. She rotates her faculty roster every year, yet always includes teachers from the University of South Carolina dance program. "Many students return year after year because they want to work with new teachers, but they also get a taste of what it's like to be a dance major here," she explains. 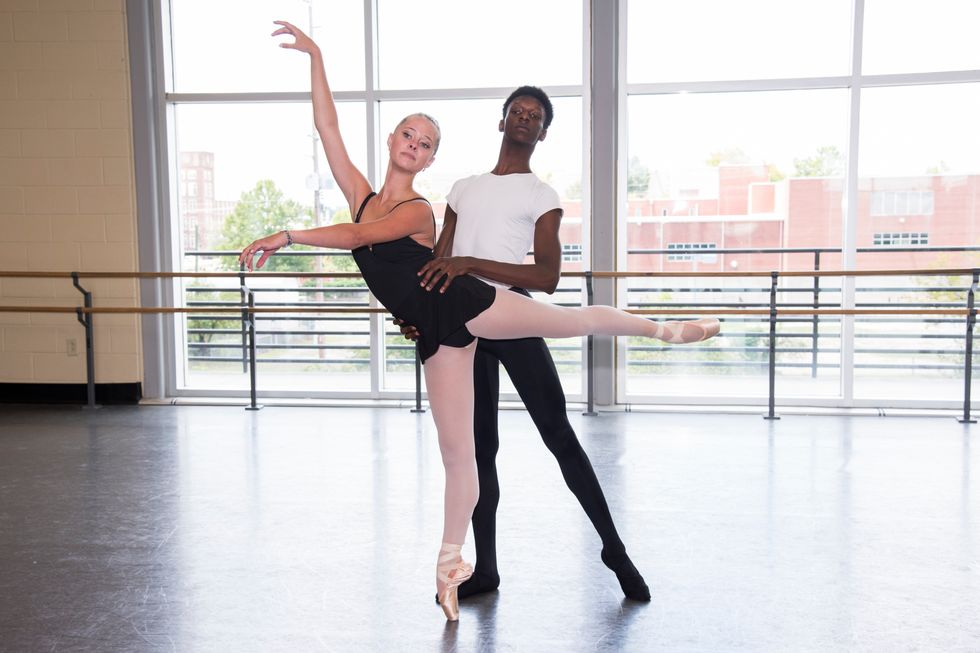 A more intimate environment can also be a boost for younger, less experienced students who want to focus on strengthening their technique more than networking. Fifteen-year-old Clancy Penny, who attended South Carolina Summer Dance Conservatory this summer, found the program's size made it more comforting—and more intense—than the larger programs she'd been to before. "We were arranged in small groups in the dorms, so I felt like I had my own little family. Everyone had a counselor you could talk to," she says. "Fewer people and more individual attention made classes incredibly strengthening and even more challenging. It made me realize I really want to continue dancing as long as I can."

Spagnoletti didn't yet have a ballet career in mind at 16 ("I was late to the game!" she laughs), but she doesn't feel she missed any opportunities by skipping a larger intensive. "I didn't realize how much I'd improved both technically and in my confidence until I came back home," she says. "Even my teachers and classmates noticed, and a couple of them joined me when I went back the next summer."

Many lesser-known programs are just as likely—or more—to have the elements for a successful and inspiring summer. When weighing the pros and cons between intensives, says Anderson,"look at the things that matter: consistency in teaching, student-teacher ratio and, most importantly, taking students to the next level."

Will I lessen my job prospects if I don’t go to a company school’s intensive?

If your goal is to be accepted into a specific company or trainee program, attending its school intensive the summer beforehand may be a requirement. But thinking you have to go multiple summers in a row from a younger age can be misguided, says Francois Perron, artistic director of the French Academie of Ballet. He thinks younger students, in particular, can get lost at a large company program. While it's not a guaranteed strategy, he notes that students he's counseled to postpone prestigious company intensives until they were polished dancers had the most success in landing jobs. "You don't need to go at 12, 13, 14," he says. "But if you wait until 16 or 17 and show yourself as an advanced dancer, it's more advantageous for your career potential."