The Little Prince is one of the world's most beloved books, and one every child reads in Annabelle Lopez Ochoa's native Belgium. So when BalletX director Christine Cox hired Ochoa to make a new full-length ballet, the Netherlands-based choreographer immediately thought of Antoine de Saint-Exupéry's classic tale.

Featuring designs by Danielle Truss and Matt Saunders and music composed and performed live by Peter Salem, BalletX will premiere The Little Prince July 10–21 at Philadelphia's Wilma Theater. Pointe spoke to Ochoa about why children and adults alike will appreciate this new work.

What drew you to Antoine de Saint-Exupéry's work?

It's a book I read many times as a kid, but the book is actually not for children. It's just that the author had made these really sweet drawings. The main character is not the Little Prince, it's the Pilot. Saint-Exupéry was also a pilot; it's like the Little Prince is his inner child, questioning the meaning of life and how adults seem to be very busy with uninteresting and important matters. It's a story of symbolism that only an adult audience really understands.

What are the challenges of choreographing from such a well-known book?

It's actually very hard to keep the audience engaged in the development of a story. The struggle is figuring out how literal I can be, and how much I can use the abstract aesthetic of dance to enhance an emotion as opposed to just tell the story. 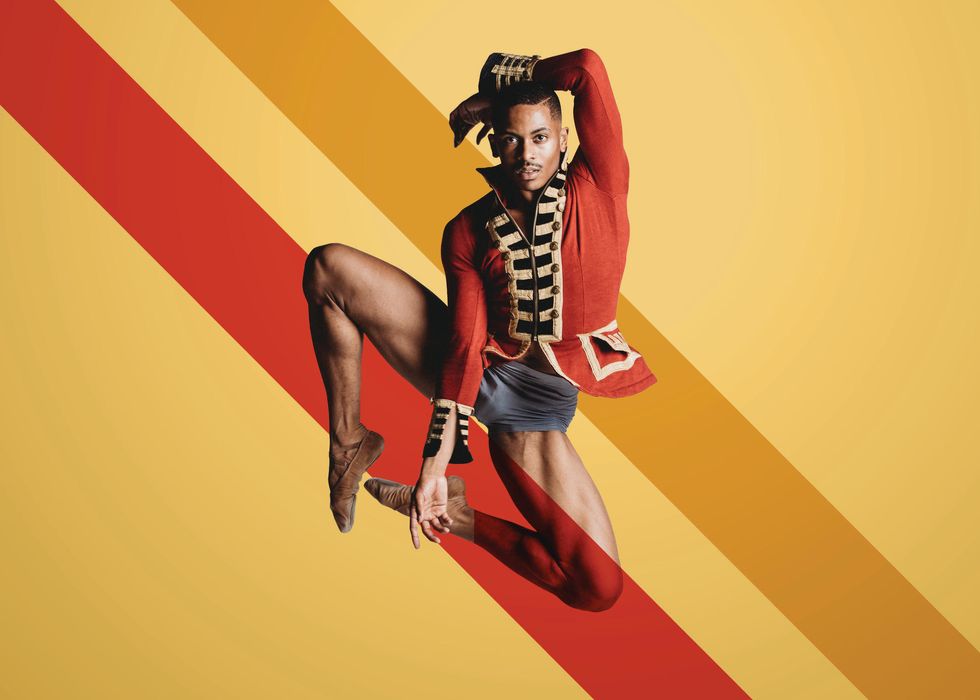 It's so much fun. They're a really tight group. Some of the dancers have been there quite a long time now, so you're dealing with mature artists who will think with you and help bring the characters to life. And kudos to Christine that she doesn't lean on things that were successful and bring them back five times; she's always bringing in new work.

Why is it important to you to create new story ballets?

I believe storytelling will always touch an audience. I hope that when I'm an old choreographer, I can look back, and I will not be the one who did a new Giselle or a new Swan Lake. I'm trying to find new stories that are not told often. Storytelling is where ballet started, and then contemporary dance took over and it was all about movement and space and music. I want to revive it, and not feel it has to be an old-fashioned form.