From Pick-Up to Premieres: How BalletX Has Grown Into a Coveted Company Prioritizing New Work

When Christine Cox and Matthew Neenan were forming BalletX in 2005, they had big dreams: Still dancers with Pennsylvania Ballet, they aspired for their contemporary ballet company to perform at Jacob's Pillow and Vail Dance Festival. They liked the idea of presenting new work. They hoped someday their company would be on the cover of Dance Magazine.

Fourteen years later, BalletX, now helmed by Cox as artistic and executive director, has accomplished all these things. Nearly every piece it performs is a world premiere—with 81 in total as of this March—and it works with a dazzling array of international choreographers, including Nicolo Fonte, Trey McIntyre, Jo Strømgren, Jodie Gates, Val Caniparoli and Lil Buck. BalletX was the first American company to commission Annabelle Lopez Ochoa, welcoming her most recently for the creation of her full-length The Little Prince. Cox commissions as many as eight new ballets each season and says, "I'm looking for voices that are strong, compassionate and curious and are able to challenge the dancers each day they're creating." The company's mission was made very clear in 2018, when it opened its South Philadelphia studio, the Center for World Premiere Choreography.

Its dancers have opportunities to choreograph for pop-up performances at local landmarks, such as the "Rocky steps" in front of the Philadelphia Museum of Art. BalletX also offers an annual choreographic fellow program for one emerging dancemaker, and this year it launched dancer fellowships, akin to traineeships, for newly professional performers.

"I really want to grow the next generation of dancers," says Cox, whose company of 10 includes 2019 Princess Grace Award winner Stanley Glover and Chloe Perkes, a Pointe Standout performer of 2014. The dancers come from varied backgrounds. Prior to joining BalletX, Perkes was in Alex Ketley's contemporary troupe and Sacramento Ballet. Skyler Lubin was in Miami City Ballet's corps, and Glover was on "So You Think You Can Dance" and in Cirque du Soleil. 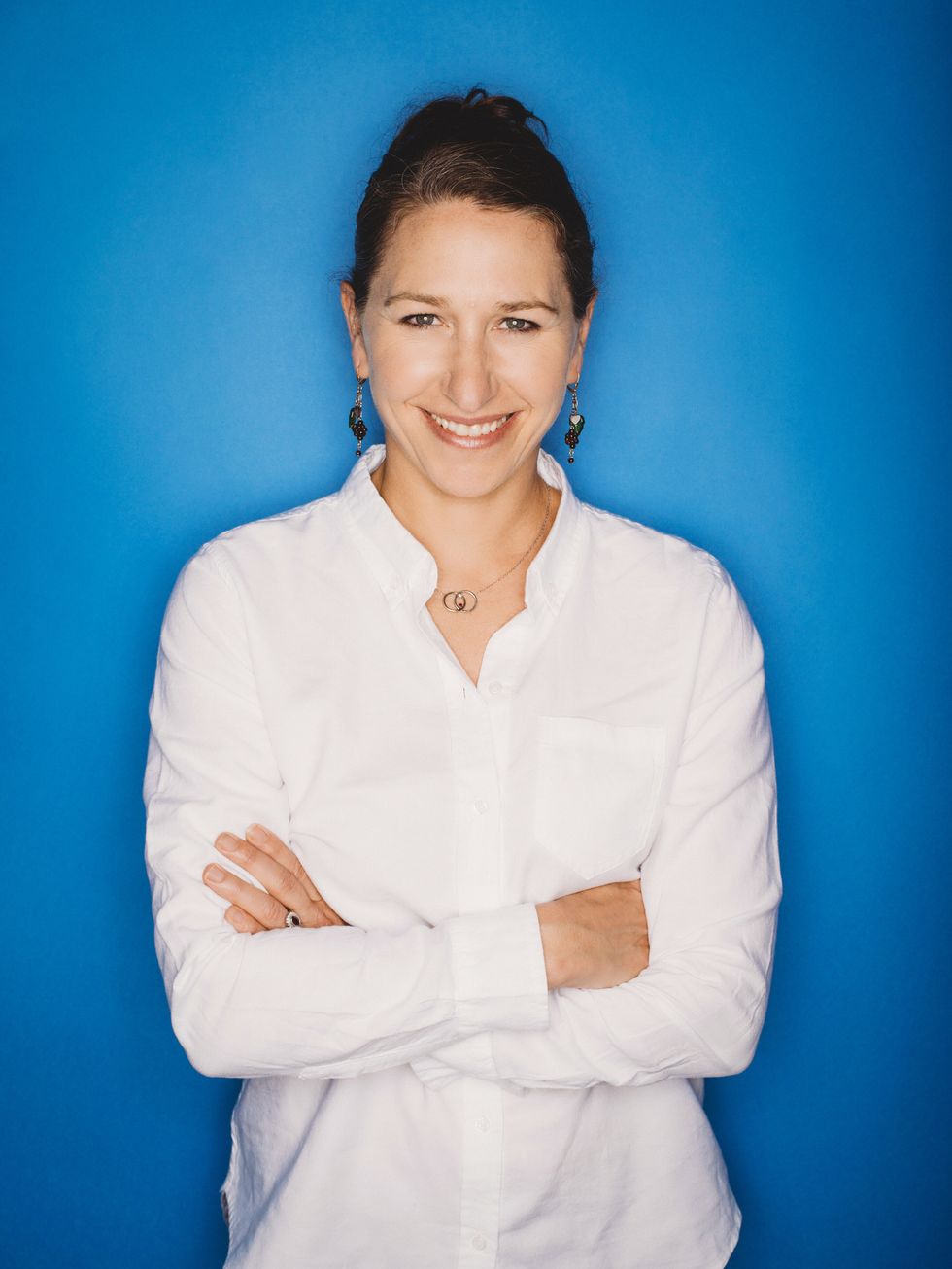 But the now-renowned troupe had humble beginnings. It all started in 2005, because Cox and Neenan, then near the end of their careers at PAB, wanted to dance with their friends off-season at the Philadelphia Fringe Festival. Very early on, they had encouragement from the local arts community. In 2006, the Fringe Festival invited BalletX to present world premieres by Neenan and Jorma Elo.

Soon, BalletX was performing three seasons a year as the Wilma Theater's resident dance company. The William Penn Foundation encouraged BalletX to apply for funding, which allowed the troupe to hire its own dancers. (When the company started as a pick-up group, most were from PAB.)

Touring and festival performances followed. In particular, "the Vail Dance Festival has shined a light on the company," Cox says. BalletX has appeared at Vail six of the past seven summers (spending one as the resident dance company).

As BalletX was growing in size and prominence, Neenan quietly took his leave in 2014, pursing choreographic opportunities at larger ballet companies. Cox, however, still commissions him regularly. 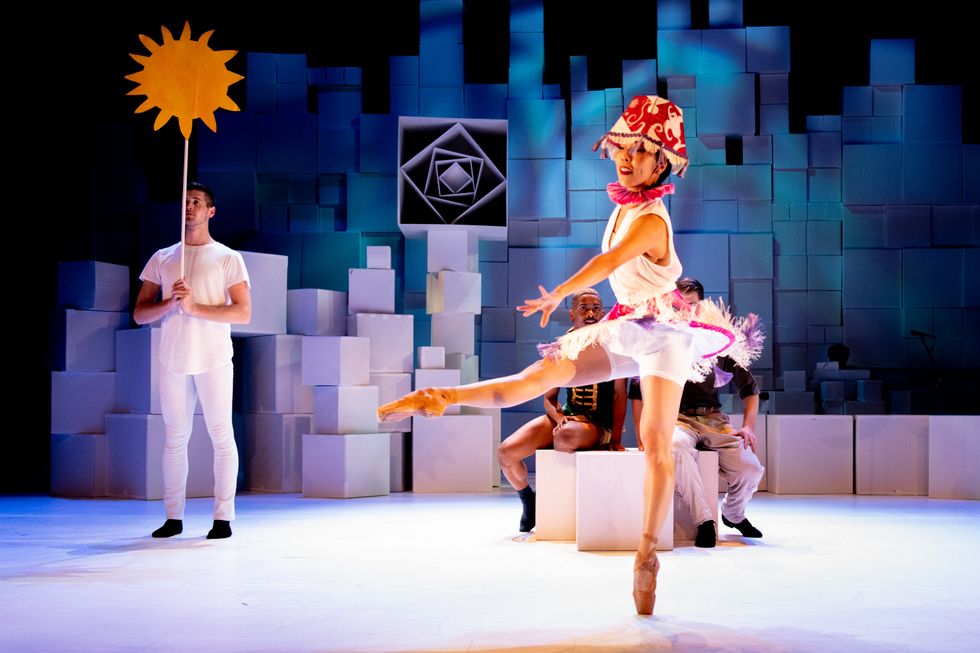 The dancers enjoy working with Neenan, as well as the wide variety of other choreographers. "I'm always challenged in different ways," says Richard Villaverde, who joined in 2012, when he was a senior at University of the Arts. "Everyone always wants to try something new with us." As for working with Cox, Villaverde says, "in the studio, she's really diligent about why you're doing what you're doing, the meaning behind it and performing the work the way it was created." Although it's intense to constantly be involved in new creations, Villaverde sums up the company experience in one word: "Fun." He says, "We all get along so well. And that's one of the most vital parts of being a dancer here."

In 2019, the company toured more than ever before. Aside from stops at the Kennedy Center and Vail, BalletX traveled to Serbia, New York City and on a southern tour of three states. While touring is glamorous, Cox makes sure BalletX spends plenty of time at home. "I have to give the artists time to create," she says. The emphasis on premieres is "very different than many other small to midsized companies. Our company is about being in Philadelphia and really building." 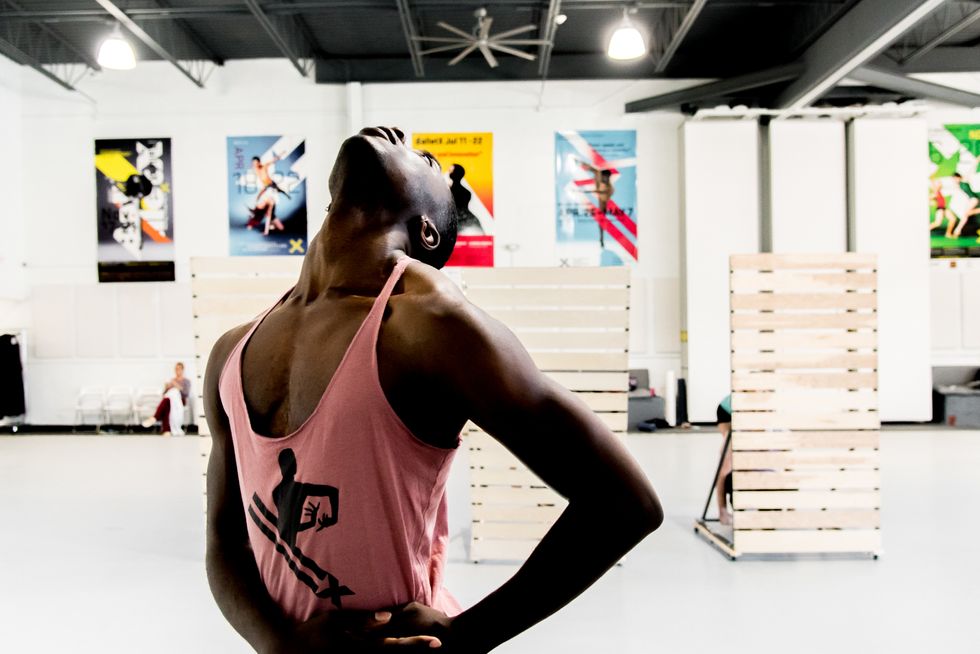 BalletX at a Glance

Number of dancers: 10, plus 2 fellows

The company holds auditions once a year, usually in February, March or April in New York City. Beyond technical proficiency, Cox looks for "really physical dancers who have a great sense of musicality, an authentic sense of soulful dancing and sense of self that allow them to open up." BalletX doesn't have frequent turnover, but Cox says she called an auditioning dancer months later when a position opened up. Several current members auditioned more than once before landing the job.