Ballet West opens its season October 25–November 2 with a triptych of works from George Balanchine's early choreographic career with Sergei Diaghilev's Ballets Russes. Highlighting the program is Balanchine's 1925 The Song of the Nightingale (Le Chant du Rossignol), never before seen in the U.S. This ballet is not only the first piece that a then-21-year-old Balanchine made for the Ballets Russes; it also marks his first collaboration with Igor Stravinsky, and features costumes by Henri Matisse. To bring it to Salt Lake City, Ballet West is working closely with Millicent Hodson and Kenneth Archer, who reconstructed the work for Les Ballets de Monte-Carlo in 1999. 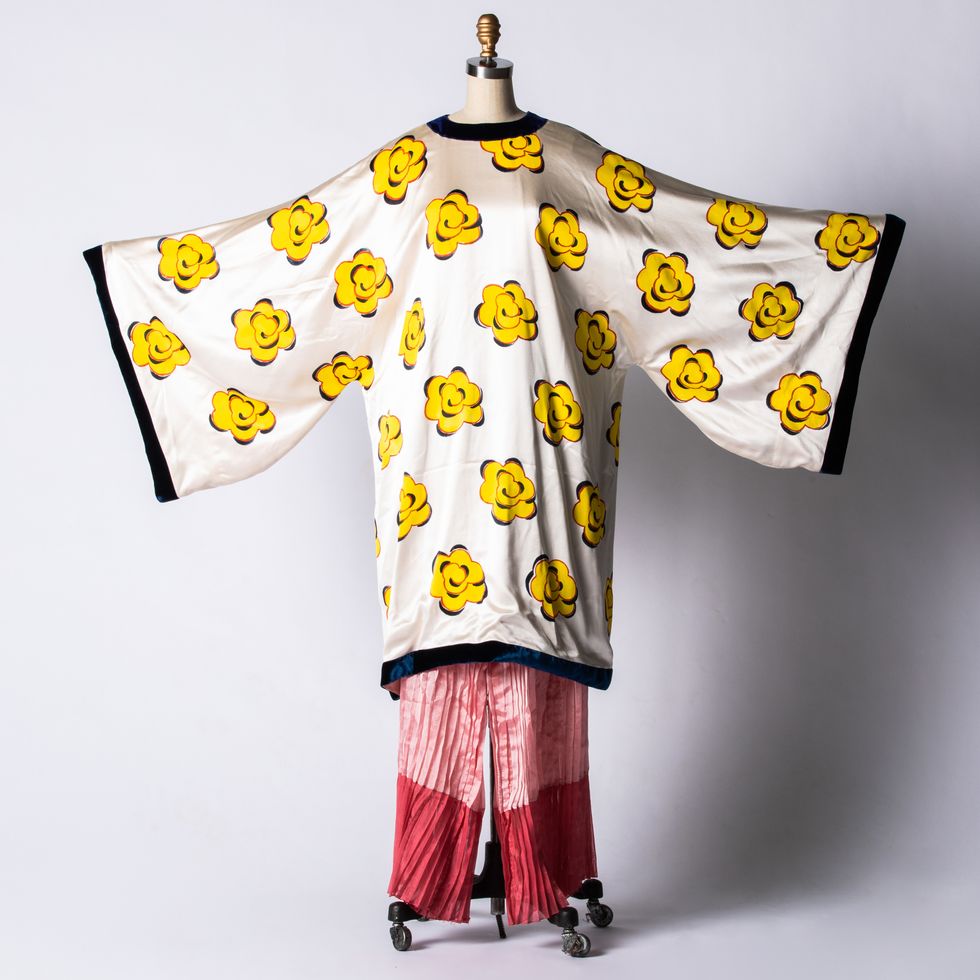 Also on the program are Apollo and Prodigal Son, Balanchine's final work for the Ballets Russes. Ballet West will perform Apollo in its original form, including the rarely seen childhood scene and final ascent to Mount Olympus. "Diaghilev's Ballets Russes was all about collaboration," says Ballet West artistic director Adam Sklute. "That's what really inspired Balanchine, and that period of time changed how we look at ballet today."

Related Articles Around the Web
adam sklute ballet west
If you like us online, you'll love us in print!
Instagram
Pointe Magazine