Shanghai Ballet in Grand Swan Lake, which tours to Lincoln Center this week.

San Francisco Ballet on Instagram: “At SF Ballet’s Opening Night Gala on 1/16, Vitor Luiz will take his final steps on the Opera House stage, ending a decade-long career as a…”

This performance also marks principal dancer Vitor Luiz's final appearance with the company. Luiz will dance the pas de deux from Possokhov's Bells with principal Yuan Yuan Tan, who celebrates her 25th season with SFB this year. A native of Brazil, Luiz joined the company as a principal in 2009, and is now embarking on a new chapter as an assistant professor of dance at University of California Irvine. 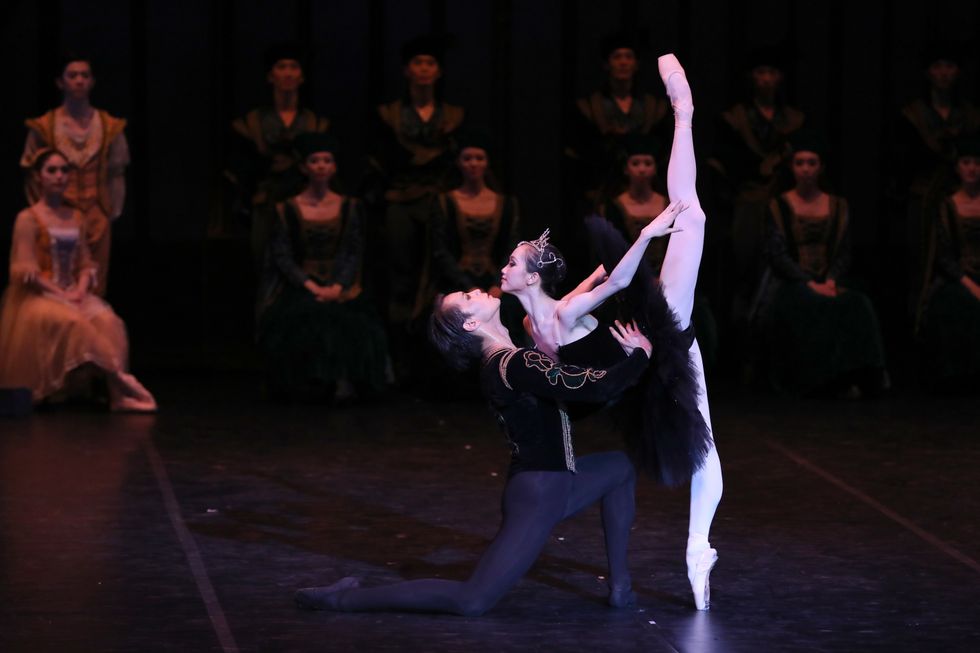 Shanghai Ballet comes to New York City this week with four performances of artistic director Derek Deane's Grand Swan Lake at Lincoln Center's David H. Koch Theater, January 17-19. This production, featuring costumes by Peter Farmer, lighting by Howard Harrison and accompaniment by the New York City Ballet Orchestra, has toured extensively around the world over the past few years. Audiences will have the chance to see Shanghai Ballet principals Wu Husheng and Qi Bingxue alongside a cast of more than 80 dancers. 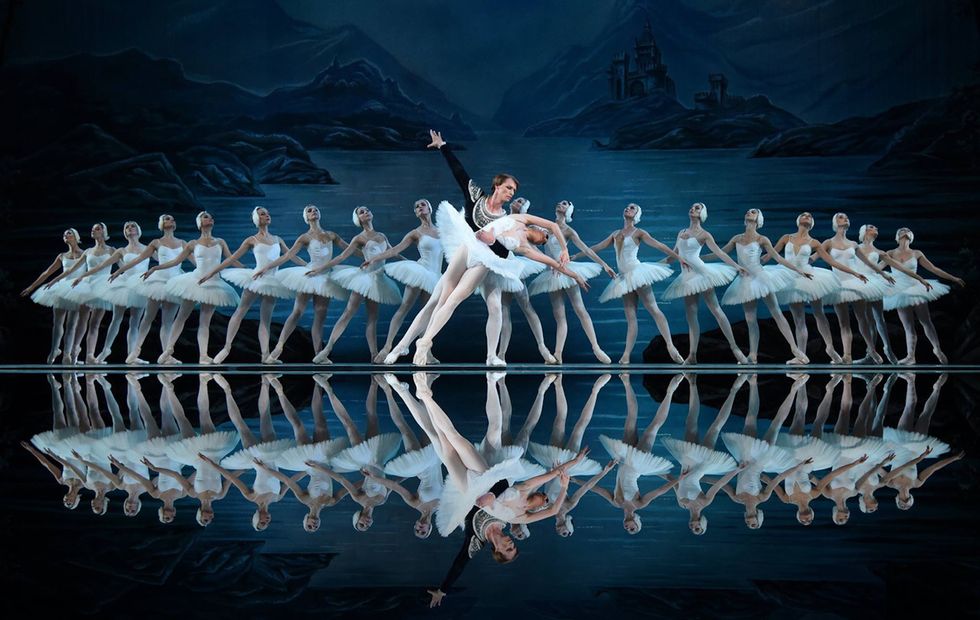 The National Ballet Theatre of Odessa in Swan Lake

January 19 and 21, Chicago-area audiences can see The National Ballet Theatre of Odessa in two classics. The company brings choreographer Michael Lavrovsky's Romeo & Juliet to the Harris Theater on January 19, and Marius Petipa's Swan Lake to the North Shore Center for the Performing Arts in nearby Skokie on January 21. This is a unique opportunity to see this Ukrainian company Stateside.

After Recovering From a Fire in Their Theater, Ballet Manila is Back Onstage With "Sleeping Beauty"

A few months ago, Ballet Manila suffered a major setback when a fire razed its home base, the Aliw Theater. But this week, the Philippines-based company is back on its feet with the world premiere of artistic director Lisa Macuja Elizalde's Sleeping Beauty. This ballet concludes Ballet Manila's Princess Trilogy, which began with Snow White and Cinderella last year. Sleeping Beauty is onstage at the Aliw Theater January 18-19.