Standout Performances of 2019: Ballet Black in "The Suit"

It was a bold choice of adaptation. "The Suit," a short story by South African writer Can Themba about a woman's infidelity and subsequent punishment, could easily serve as an excuse for overwrought domestic violence onstage. Not so in Cathy Marston's crisp one-act version for Ballet Black, Britain's small but artistically mighty company for black and Asian dancers, during performances at London's Sadler's Wells Theatre in November. 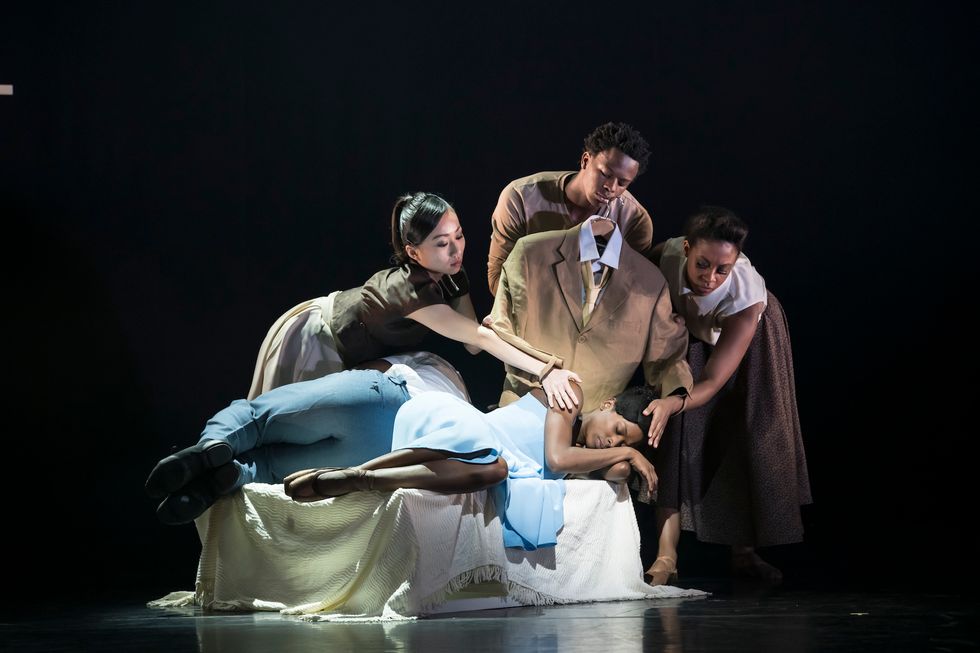 ballet black the suit cathy marston cira robinson
If you like us online, you'll love us in print!
Instagram
Pointe Magazine