It's Not Personal: Advice for Taking the Sting Out of Audition Rejection

Julia Erickson grew up training at the Pacific Northwest Ballet School. Once she'd spent some time in the professional division, she started feeling like a member of the company. She performed with PNB extensively, even touring with them to London, Scotland, Alaska and Hong Kong. So when contracts were offered her final year, she was disheartened not to receive one, especially because she had given up other opportunities to stay there. "It was hard not to take it personally," says Erickson, now a longtime principal dancer at Pittsburgh Ballet Theatre.

Rejection does tend to feel deeply personal, especially as you start auditioning for companies. But don't let disappointments take the wind out of your sails. In truth, the audition process is the first of many challenges, such as casting and contract renewals, that you will face as a professional dancer. But by looking at the big picture, making a strategic plan and trusting the process, you can learn to take rejections less personally and keep moving forward.

Nicole Haskins, now a dancer with Smuin Ballet, remembers how difficult it was to separate a director's aesthetic from her own sense of accomplishment when she wasn't accepted as a San Francisco Ballet School trainee following her summer intensive there. "It's hard to deal with rejection in ballet because it is the body and feet you are born with," she says. "At some point, hard work and dedication only get you so far in changing some of those things."

Dr. Brian Goonan, a Houston-based sports psychologist who works with dancers, says that it is completely natural for a rejection to feel personal in this field. "It feels that way because it is you, it is your person," he says. "You have to be able to develop a thick skin for the selection process." 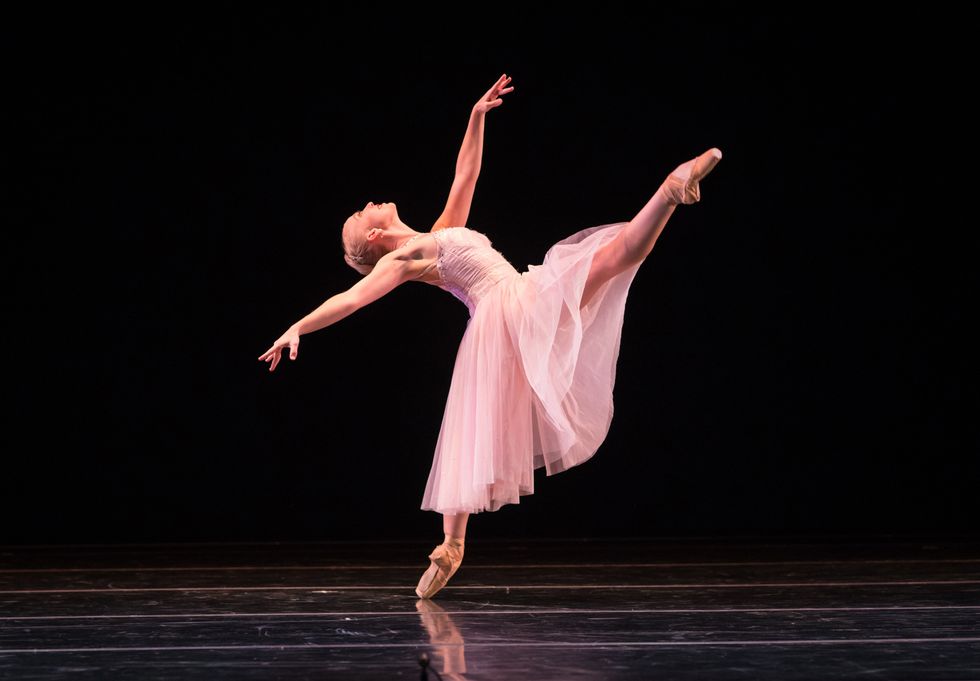 Haskins in Michael Smuin's "Fly Me to the Moon." Photo by Keith Sutter, Courtesy Smuin Ballet.

Goonan also points to the tremendous investment dancers have to make to even travel to an audition. "If you do 20 auditions, the investment of time and resources is huge, and each rejection is felt so much more," he says.

Your feelings are valid and it is important to confront them, whether that is in conversation with friends, family or a trusted health professional. Haskins notes that rejection, at all points of her career, was harder to overcome when she refused to acknowledge the way that she was feeling.

It's Not Always About You

There is no universal scoring system for a perfect dancer; in fact, much of a director's decision process is out of your control. "Because the positions are so few, and the applicants are so many, the acceptance or rejection can be made on the smallest things," says Goonan. "It's a highly subjective practice. You have got to be able to externalize the subjectivity of this process."

In other words, the decision being made is not because of you, but because of the perspective of the director and the company's needs as a whole. "They can't always take the best dancers," says Erickson. "It is about their total equation. They're not in the business of collecting jewels in a jewelry box with each one being more gorgeous than the next. It is about stringing a beautiful necklace that works together as one piece." 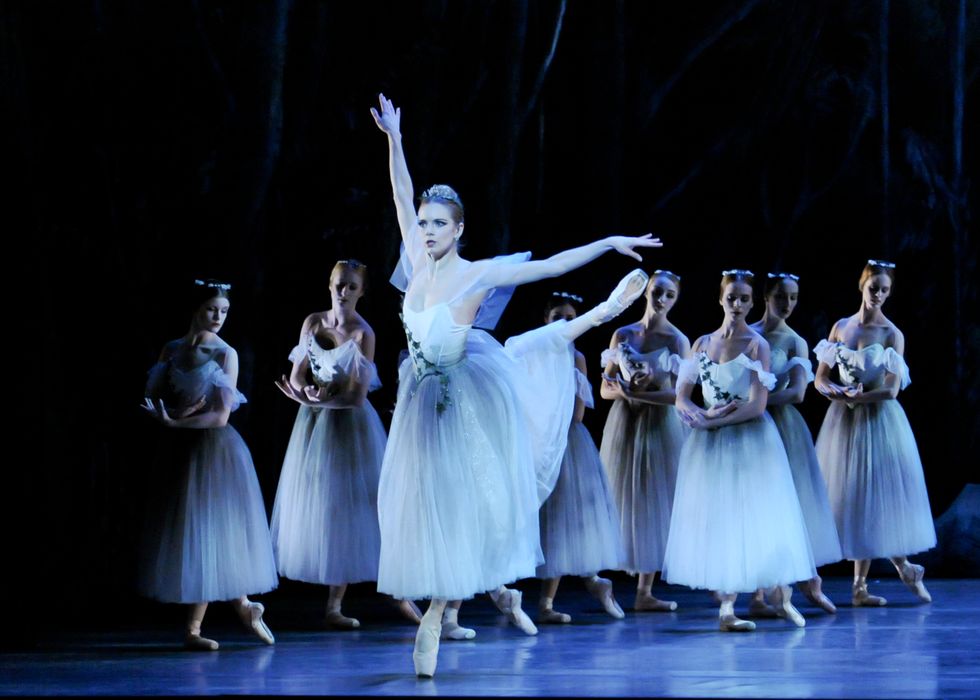 As frustrating as it may be, what a director sees and what you are capable of are not always the same thing. Erickson recalls an audition where she was given a combination with a two-count pas de bourrée. "I made the artistic choice to measure the step out in the full two counts," she says. "Later the director told me my footwork was slow and referenced that specific pas de bourrée."

Timing can also get in the way. Haskins didn't get the job at Smuin the first four times she tried, and when they needed a dancer mid-season, she wasn't available until fall.

Making educated decisions about where you audition will give you more opportunities to succeed. "We try to advise our students to investigate companies so that they really understand the rep and how the company works," says Sharon Story, dean of Atlanta Ballet Centre for Dance Education. "I advise them that when they go into an audition to not to be so freaked out by thinking 'Do they like me?' and to remember that they are also auditioning the company to see if it is a good fit."

Goonan agrees that making the right strategy for auditioning is your best way to combat rejection, simply by managing how often you will go through it. He recommends a "2/4/2" method. "If we approach it like college applications, I always tell them to apply for eight," he says. "Go for two reach companies, four that are right in your wheelhouse and two that are safety." Consult your teachers to determine which companies might be a good fit for you based on your body type, artistic style and training. Avoid being dismissive of unexpected companies they suggest. Story often sees that the students who struggle the most with rejection are "trying to fit in a round hole when they are a square peg."

Of course, this doesn't mean that you need to limit yourself to eight auditions, but Goonan warns that auditioning more does not increase the likelihood that you will get more acceptances if those companies are not chosen thoughtfully. "It is too subjective for that," he says.

On the other hand, if you put all your hopes into one place, you are more likely to be deflated if you're not hired. "The higher your expectations, the more you are asking reality to meet up to those," says Goonan. "When it doesn't, the higher your disappointment will be." When you walk into an audition, have hope and have ambition, but leave your expectations behind. 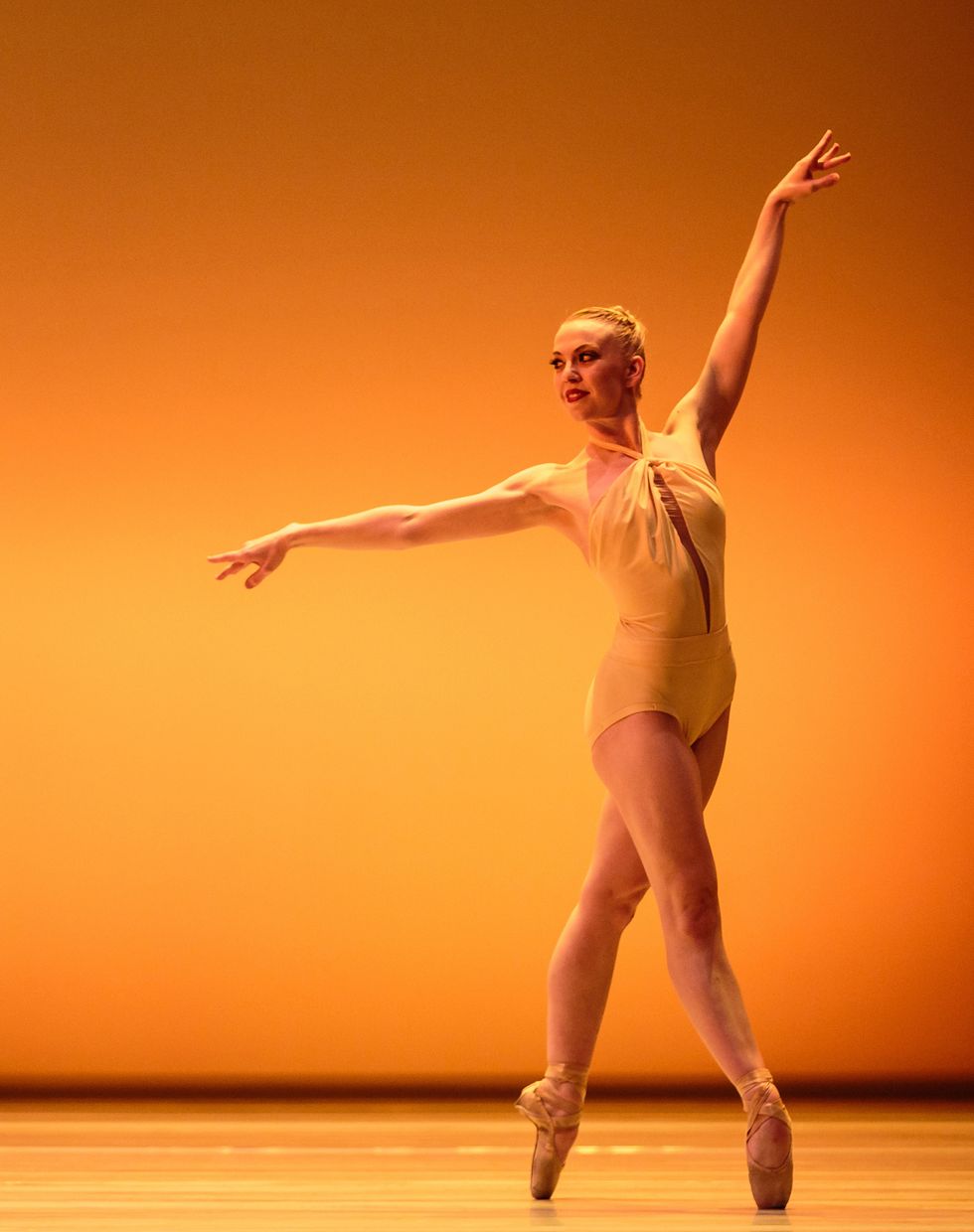 Try to keep in mind, too, that a rejection from one company may lead you someplace wonderful, and that "no" doesn't always mean "no" forever. Both Erickson and Haskins were rejected by companies that later accepted them. In retrospect, Haskins appreciated that she spent the years she couldn't secure a contract with Smuin dancing so many of the Balanchine ballets she loves at Sacramento Ballet and The Washington Ballet. "If I had gotten the job when I wanted it, I would have missed out on that," she says. "When you look back on rejection, most of the time you see that it happened so that you could fulfill something important, or to get you where you needed to go."

For Erickson, the time she spent in a smaller company in Texas helped her prepare to ultimately be a principal dancer. She received opportunities for soloist roles early on, and got to cut her teeth in more artistically challenging performances. "I actually feel that I have had a fuller, longer career because of that initial rejection."

Dancers are told all the time that they need to grow a thick skin. But how? Below are some tips for not allowing disappointments to fester.