What to Watch: These Major Ballet Companies Are Coming to a (Movie) Theater Near You

Summer may have just started, but we could already use a break from the heat (and the studio sweat). Luckily, this July, Bolshoi Ballet and The Royal Ballet are bringing some of the most famous classical ballets to the big screen—and their superstar cast of dancers is not to be missed.

Check out all of the details on what's playing, who's dancing and where you can see it, ahead. 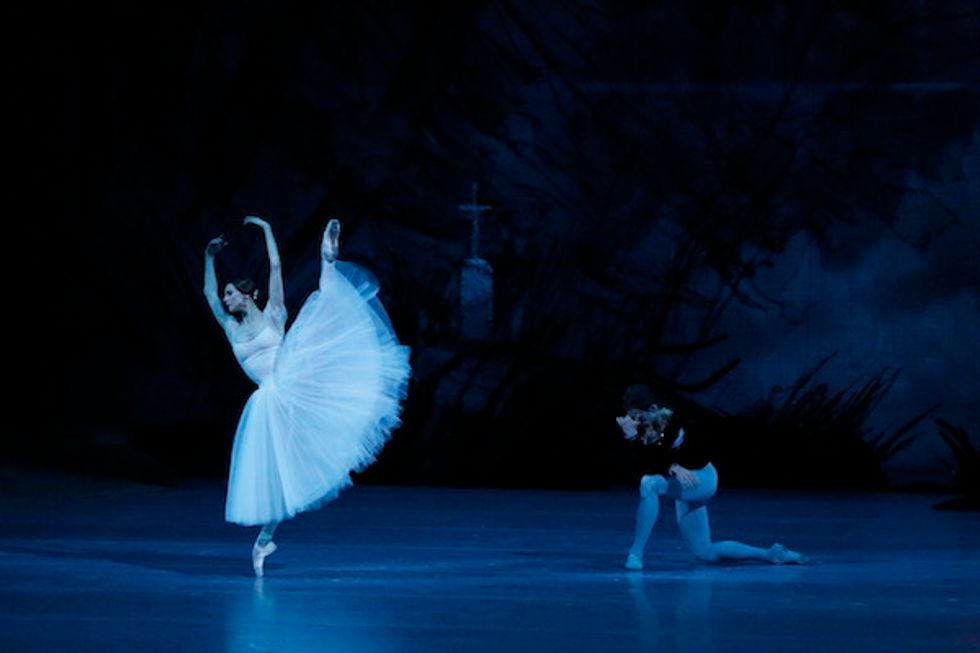 Beginning July 9, Bolshoi has teamed up with Fathom Events to bring three different ballets to cinemas. Playing each Monday during July for the first-ever Bolshoi Ballet Summer Series, the ballets are encore screenings, which is great if you missed Bolshoi at the movies earlier this year. Screenings will take place in nearly 300 theaters across the U.S., and each ballet was filmed from live performances at the Bolshoi Theatre in Moscow, Russia.

First up on July 9 is Giselle, starring Svetlana Zakharova in the title role alongside Sergei Polunin as Albrecht. On July 16, theaters will play Alexei Ratmansky's staging of Shakespeare's Romeo and Juliet, and the final screening on July 23, will be Swan Lake, featuring Svetlana Zakharova and Denis Rodkin.

Find your nearest theater, and book your tickets in advance on Fathom Event's site. 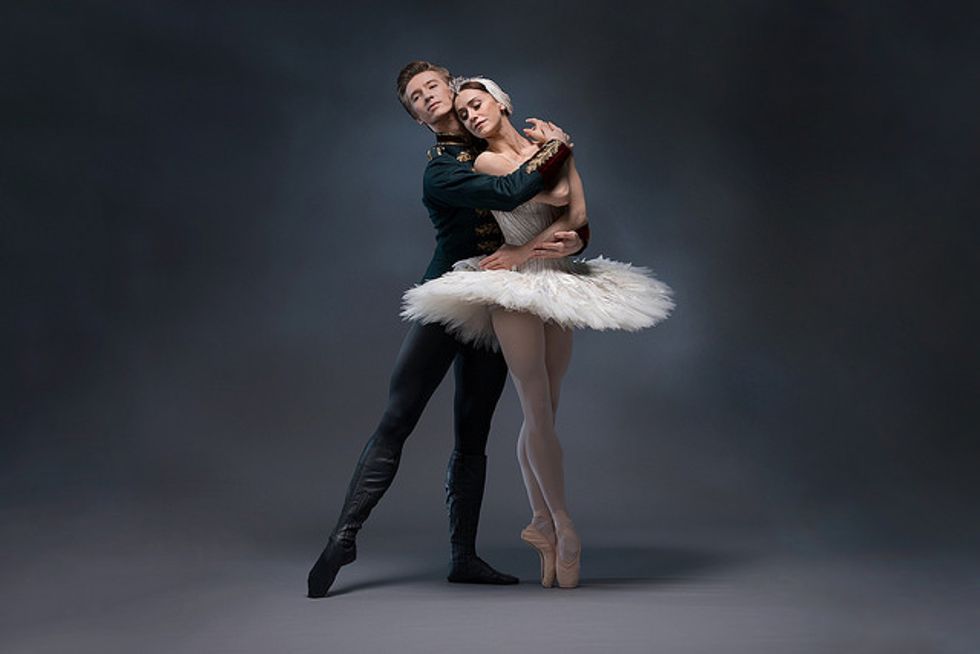 At the end of July, you can catch Liam Scarlett's new staging of Swan Lake for The Royal Ballet at select Landmark Theatres across the country (including New York City, Houston and San Francisco). Marianela Nuñez stars as Odette/Odile, with Vadim Muntagirov as Prince Siegfried. Click here to search for your city, then scroll through the "coming soon" tab.