Fashionistas, this one's for you. A new exhibition titled "Ballerina: Fashion's Modern Muse," running at the Museum at the Fashion Institute of Technology in New York City from February 11–April 18, ties together a few of our favorite things: fashion, dance history and, of course, ballet.

Organized by MFIT deputy director Patricia Mears, the exhibition features approximately 90 objects—tutu-inspired haute couture, ready-to-wear designs based on leotards and practice clothes, and a selection of ballet costumes—many of which are on display in the U.S. for the first time. The exhibition is primarily comprised of items from 1930-1980. Before the mid-twentieth century, ballet was largely marginalized and its dancers frequently exploited. But, the exhibition argues, after the Ballets Russes' 1909 triumph in Paris, and the following success of Anna Pavlova throughout the West, balletomania began in earnest. And ballet's profound impact on fashion followed. 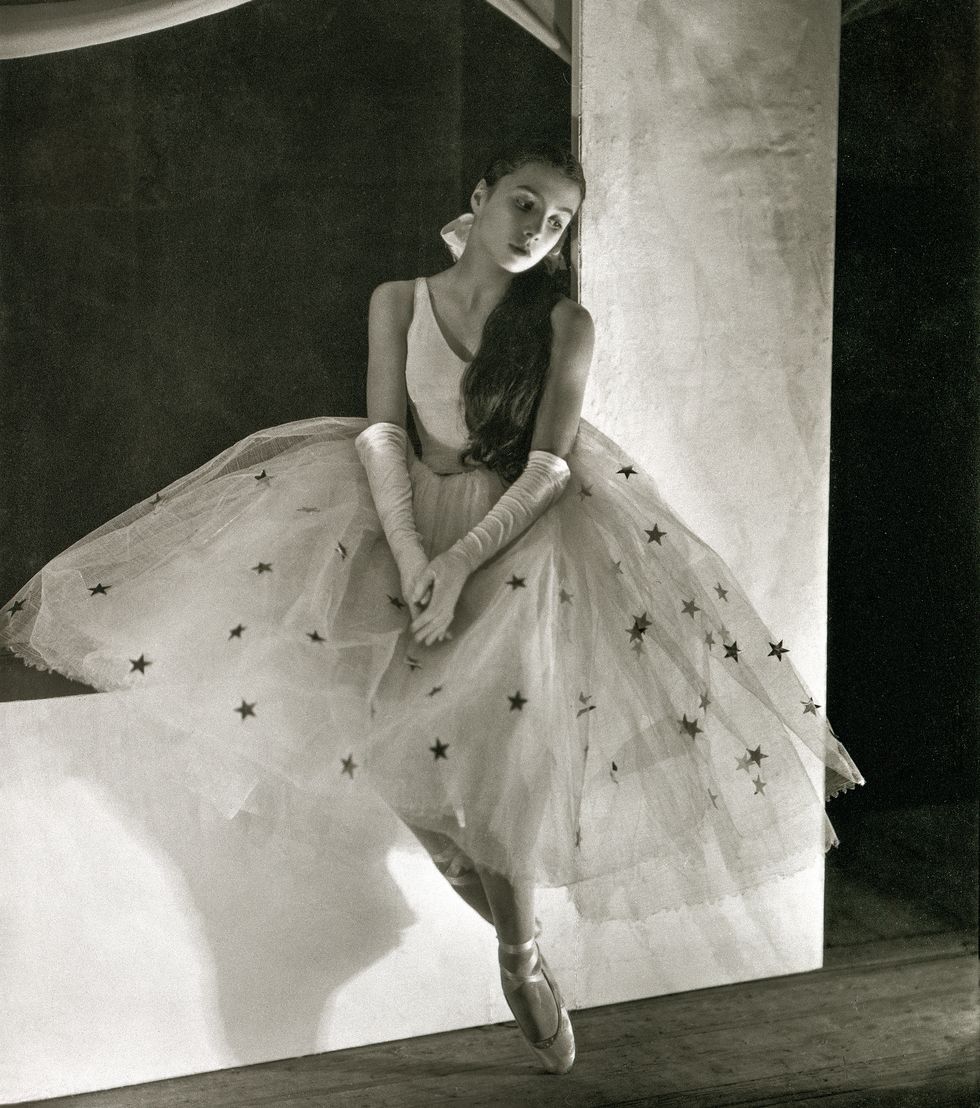 Tamara Toumanova in Christian Berard's costume for George Balanchine's Cotillon for the Ballets Russes de Monte Carlo, 1932. This dress is on display at MFIT this spring.

The exhibition also explores the rise of the ballerina as an artist who embodies modern ideals of beauty through her grace and enviable physique. Starting in the 1930s, the exhibit states, ballerinas themselves provided inspiration for many designers, and were regularly features as models in fashion magazines, a trend that has continued until today.

"Ballerina: Fashion's Modern Muse" is broken down into the way that materials, silhouettes, colors and specific roles in ballet's repertoire found their way into mid-century styles. The exhibition also features a section on footwear, including the rise of the ballet flat, and high-heeled shoes inspired by pointe shoes. (Fun fact: The ballet slipper came into vogue in New York during World War II, when wartime regulations made acquiring new shoes difficult. For a 1942 fashion show, designer Claire McCardell paired her designs with Capezio ballet slippers, starting a trend that's lived on to the present.) 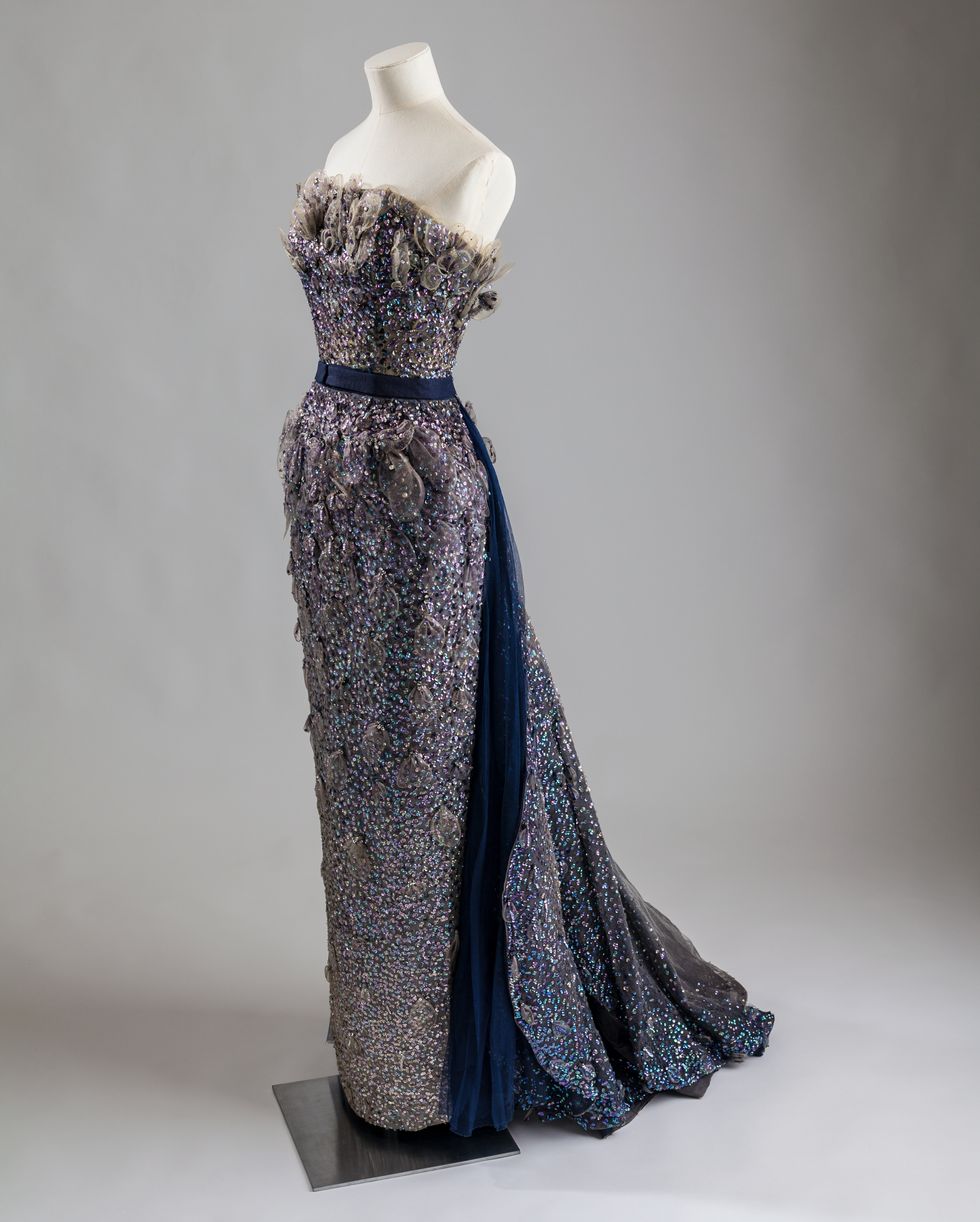 Visitors to MFIT can expect to see gowns by Gabrielle "Coco" Chanel, Christian Dior, Pierre Balmain and Charles James; costumes worn by Anna Pavlova and Margot Fonteyn; and designs by Christian Bérard for the Ballets Russes de Monte Carlo, Barbara Karinska and Marc Happel for New York City Ballet, and Geoffrey Holder for Dance Theatre of Harlem. Ready-to-wear items, designed by Bonnie August of Danskin among others, reflect the popularity of leotards and tights into mainstream mid-century fashion—a trend in part inspired by George Balanchine's black-and-white ballets. Also on display are garments from Fonteyn's private wardrobe. 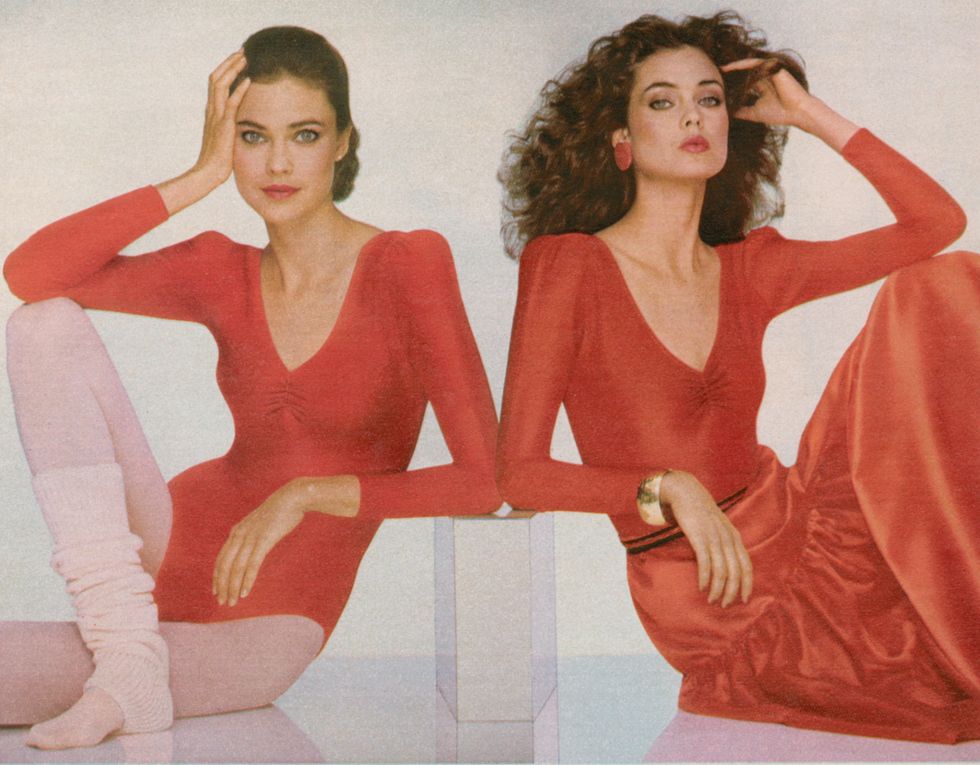 Can't make it to New York by April? Don't worry. MFIT has put together an online exhibition, as well as a number of free, public programs which will be live streamed on the museum's YouTube page. February 27 marks a panel discussion with boundary-breaking black ballerinas Virginia Johnson, Lydia Abarca, Aesha Ash and Debra Austin on the lack of diversity in both fashion and ballet, and on March 6 MFIT presents a full-day symposium featuring dance historians, writers and designers including Mears, Laura Jacobs and Lynn Garafola. MFIT has also published a lavish photo book titled Ballerina: Fashion's Modern Muse including essays by a number of notable critics and curators. And luckily for Pointe readers, we're giving away one copy. Enter here to win!