It's hard not to notice Houston Ballet's Andrew Vecseri. With his strapping good looks, athletic build and confidence, Vecseri has a way of standing out in ensemble work without stealing the show. Whether he's dancing in Sir Kenneth MacMillan's Mayerling or juggling multiple ballets in mixed rep evenings, he comes across as a natural leader onstage. And while he's only in his second full season in the company, he has already started to step out of the corps, taking on a lead divertissement in The Nutcracker. 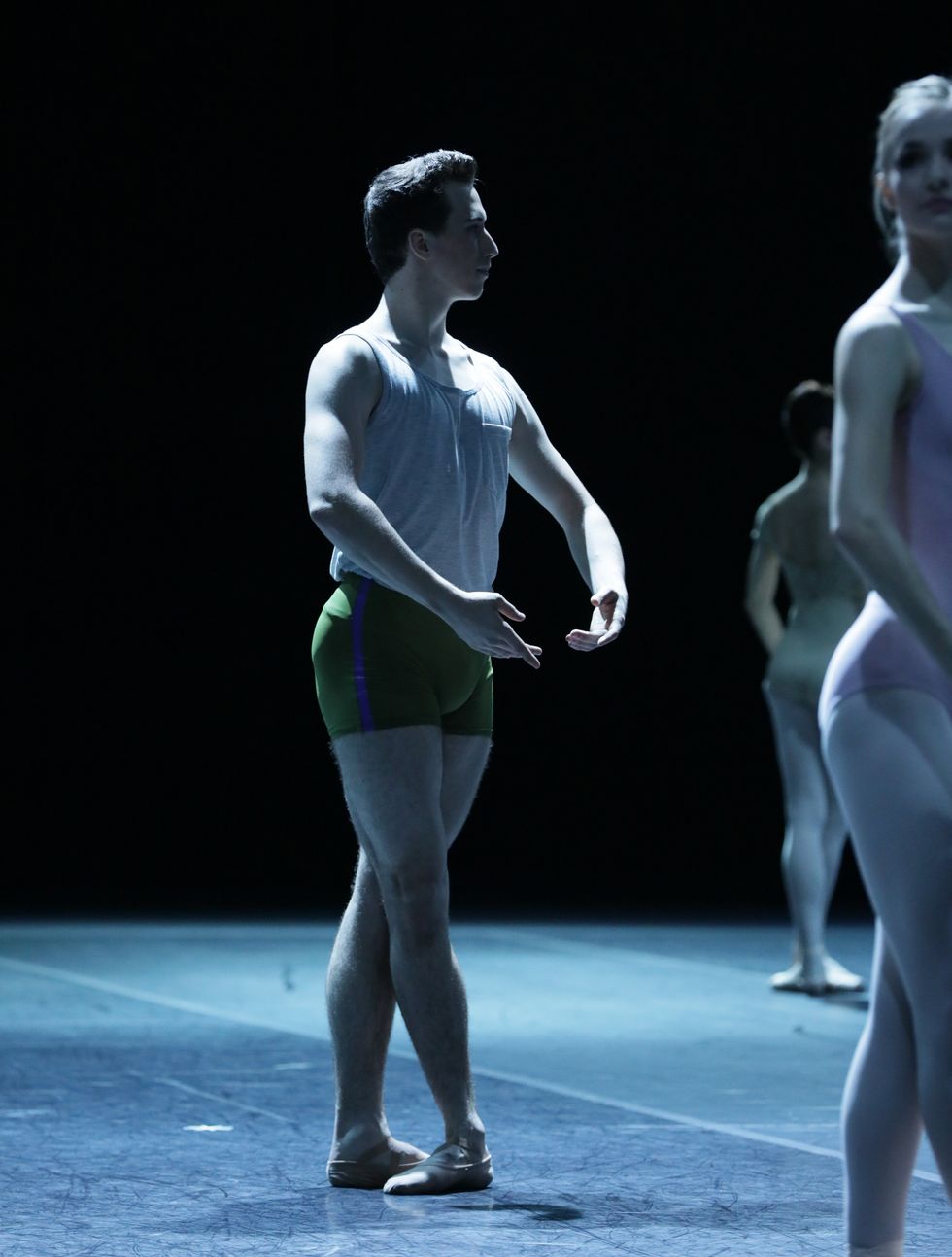 A Houston native, Vecseri feels lucky to have found a company so close to home. He trained at Houston Ballet Academy, advancing quickly into Houston Ballet II before joining the company in 2017. "I've really come to the realization, now being in the corps, that with more roles come more challenges, and to really embrace those challenges because that's what's going to make me a better dancer," he says.