The Joffrey Ballet opened its 2019–20 season with Cathy Marston's Jane Eyre, where the title role propelled company dancers Amanda Assucena and Yumi Kanazawa to new heights. Assucena, as Jane, brought impressive complexity to the canonical heroine, who grapples with the strict moral compass of her monastic upbringing and her passionate desires. Viewing a flashback of her childhood, she looked on as Kanazawa commanded the first third of the ballet as Young Jane. Virtuosic in her entanglements with the D-Men—a recurring men's corps that serves as a metaphor for Jane's conflicted emotions—Kanazawa's characterization was aptly naïve and immature, but also wise beyond her years. 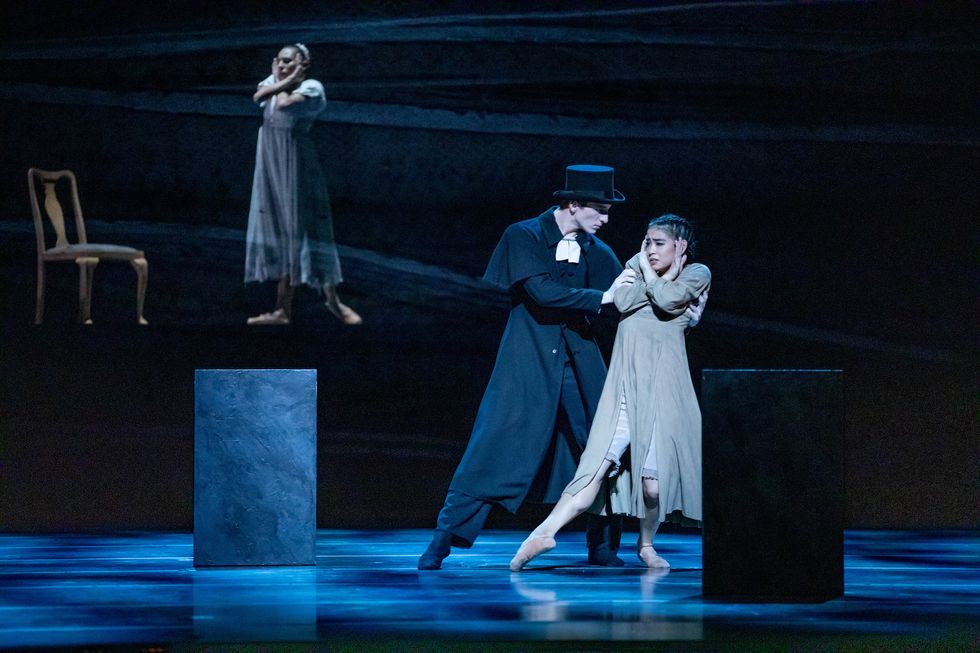 A triumph for both ladies, this ballet (which Marston additionally set on American Ballet Theatre last summer) would surely have floundered without their superb acting skills. But it's Kanazawa who gets the true breakout moment, having spent her first few seasons with the Joffrey getting her feet wet in the ensemble. Assucena, by contrast, is accustomed to leading roles, though rarely on opening night. Jane Eyre offered further proof of her deep well of attributes and ability to lead this company.