ABT Is Getting Serious About Female Choreographers

Claudia Schreier has been commissioned to choreograph on the ABT Studio Company next season. Here, with Ballet Academy East students. Photo by Rosalie O'Connor, courtesy Schreier.

American Ballet Theatre is putting more women in charge of its ballets.

Today, artistic director Kevin McKenzie announced that the company is launching a multi-year initiative called the ABT Women's Movement.

ABT will hire at least three female choreographers each season. The idea is that, in general, one woman will create a new ballet for the main company, one will make a work on the Studio Company, and one will workshop with dancers from either group for a choreographic residency without the expectation of a final product. 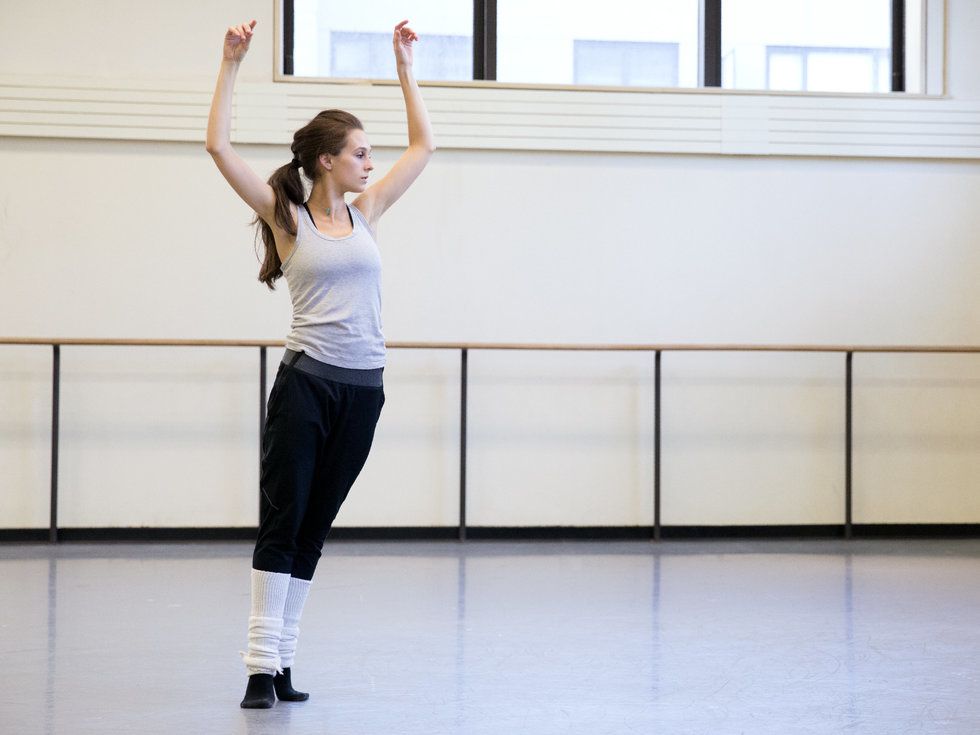 The launch will be celebrated this October during ABT's Fall Gala. That program will be devoted entirely to work by women: a premiere by Michelle Dorrance, Lauren Lovette's Le Jeune for the ABT Studio Company and Twyla Tharp's iconic In The Upper Room, which has been in ABT's rep since 1988.