Following principal dancer Diana Vishneva's final bow with American Ballet Theatre and the news that principal Veronika Part's contract would not be renewed for another season, we were anxiously awaiting ABT's promotions for the 2017-2018 season. Ending our suspense, ABT's artistic director Kevin McKenzie officially announced that there would be three new female principals—Sarah Lane, Christine Shevchenko and Devon Teuscher—as well as one new male soloist, Calvin Royal III.

We couldn't be happier to see Lane's name leading the list, especially after such an amazing season. Having danced as a soloist with ABT since 2007, Lane premiered title roles in Giselle, Swan Lake and Alexei Ratmansky's new story ballet, Whipped Cream this past spring.

Shevchenko and Teuscher, who have been soloists since 2014, also had standout seasons. Schevchenko made her debut as Kitri in Don Quixote in May and Teuscher impressed in her debut as Odette/Odile in Swan Lake.

Christine Shevchenko on Instagram: “What an amazing 2 days it has been. Debuting my first Don Q with ABT and a surprise 2 nd performance. Thank you to my amazing partner…” 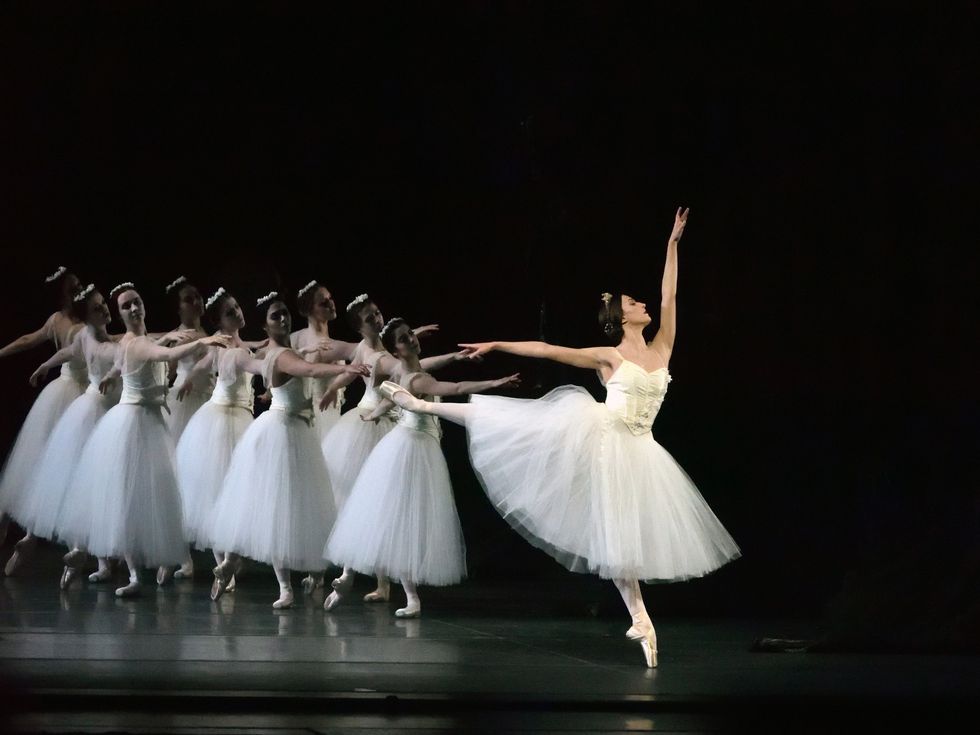 Royal has been a member of the corps since 2011, and was named one of Dance Magazine's 25 to Watch in 2014. He's been featured in soloist roles for several years, including a standout in Ratmansky's Serenade after Plato's Symposium.

With the promotions taking effect on September 1, 2017, we can't wait to see these dancers take on new roles and reprise some of our favorites, too.

American Ballet Theatre on Instagram: “PROMOTION A L E R T!!! We couldn't be any more ecstatic to share the news of our newest #ABTPrincipal women, @seeshevydance…”