2017 Stars of the Corps: Tomoka Kawazoe of Tulsa Ballet

Plucked from its second company to star as Olga in Tulsa Ballet's 2016 production of Onegin, Tomoka Kawazoe offered the kind of classic story-ballet sweetness that audiences love. Yet the 19-year-old Tokyo native is equally adept in contemporary works. She wowed audiences in Jennifer Archibald's OMENS, displaying a rapid-fire technical fierceness illuminated by her dazzling flexibility. 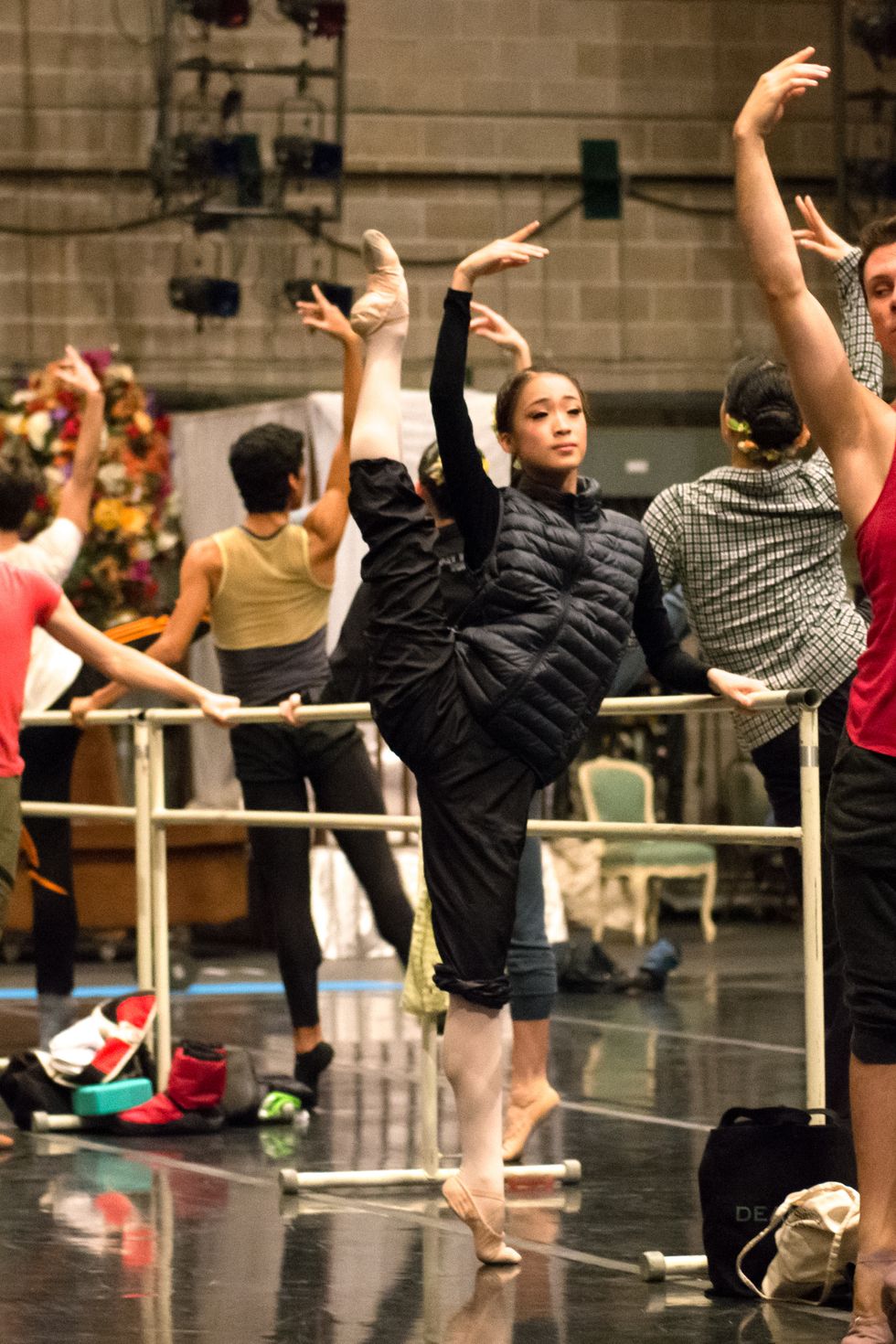 Kawazoe trained at De-Parc Ballet School and the esteemed Vaganova Ballet Academy in Saint Petersburg. Artistic director Marcello Angelini spotted her at the Japan Grand Prix and invited her to join Tulsa Ballet II in 2015, where she quickly made an impression. In February, choreographer Edwaard Liang cast her as Dorothy in the world premiere of Dorothy and the Prince of Oz. Liang's advice to her? Convey her real emotions instead of faking it. It's a lesson Kawazoe says she took to heart, especially during the ballet's emotional closing pas de deux.

Now a full-fledged corps member, Kawazoe says she feels most comfortable in classical roles and hopes to someday dance Juliet. Nevertheless, she appears to have that "it" factor in whatever she dances.