2017 Stars of the Corps: Natasha Sheehan of San Francisco Ballet

Natasha Sheehan was already creating buzz when she debuted as a San Francisco Ballet corps member in December 2016. Then just 17 years old, the 5' 1" phenom had been promoted directly from her trainee class—and had just won the 2016 Erik Bruhn Prize, besting a cadre of international professionals.

At the Bruhn competition, Sheehan and SFB principal dancer Angelo Greco mesmerized in Foragers, a contemporary work created by Myles Thatcher, and danced a transcendent Giselle Act II pas de deux. "You could hear a pin drop in the auditorium," says SFB artistic director Helgi Tomasson, who has kept an eye on her since she entered the SFB School at age 11. "Her work is very articulate, very beautiful. But she is also mature beyond her years." 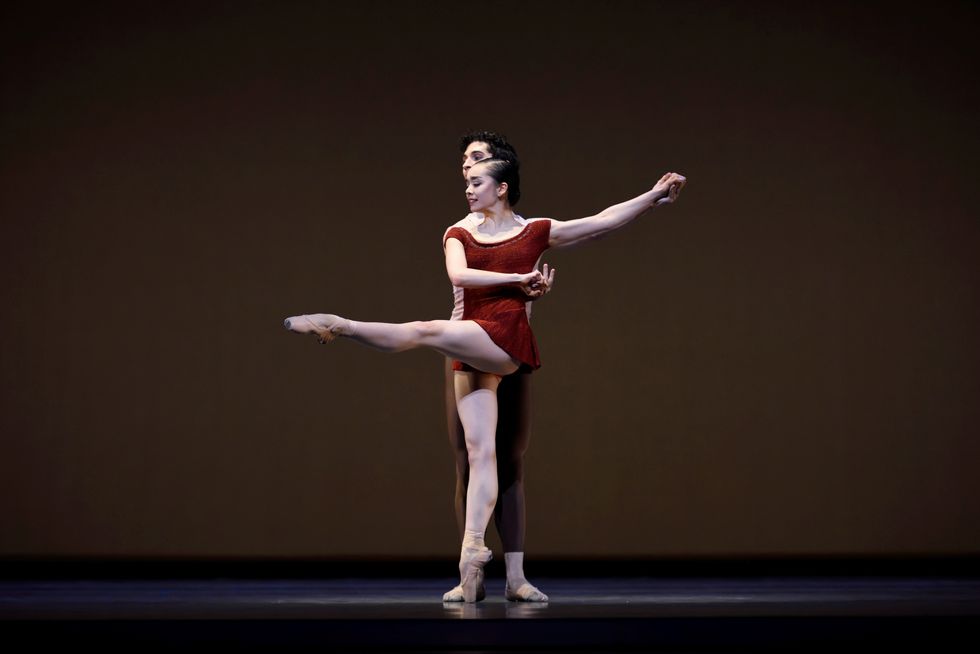 Indeed, Sheehan sounds like a pro as she reflects on those high-stakes performances. "I was a little nervous," she says. "But I get so lost in the moment that I forget about everything else."

Sheehan, who finished online high school in June, is working towards next season's dream roles: a fairy or Bluebird in Sleeping Beauty and Justine in Liam Scarlett's Frankenstein. Whatever happens, she says, "I'm really grateful for all the opportunities."