"I remember looking out and feeling the light," says Alston Macgill of her debut in the third movement of Symphony in C during New York City Ballet's 2016 tour to Paris. "I felt this enormous joy going through me." She was just an apprentice at the time, and the production was being taped for PBS's "Great Performances." From the moment Macgill flew onstage—light, energetic, buoyant—she seemed to barely touch the ground. Despite her speed and elevation, there was nothing forced about her performance; her energy was calm and free, the coordination seemingly natural.

The Savannah, Georgia, native was already turning heads as a stu- dent at the School of American Ballet, where she enrolled after training at The STUDIO Savannah and The Rock School for Dance Education in Philadelphia. She became an NYCB apprentice in 2015, and was soon selected by the French choreographer Nicolas Blanc for his ballet Mothership. A few months later came her big break in Symphony in C, which she found out about a week before the performance. 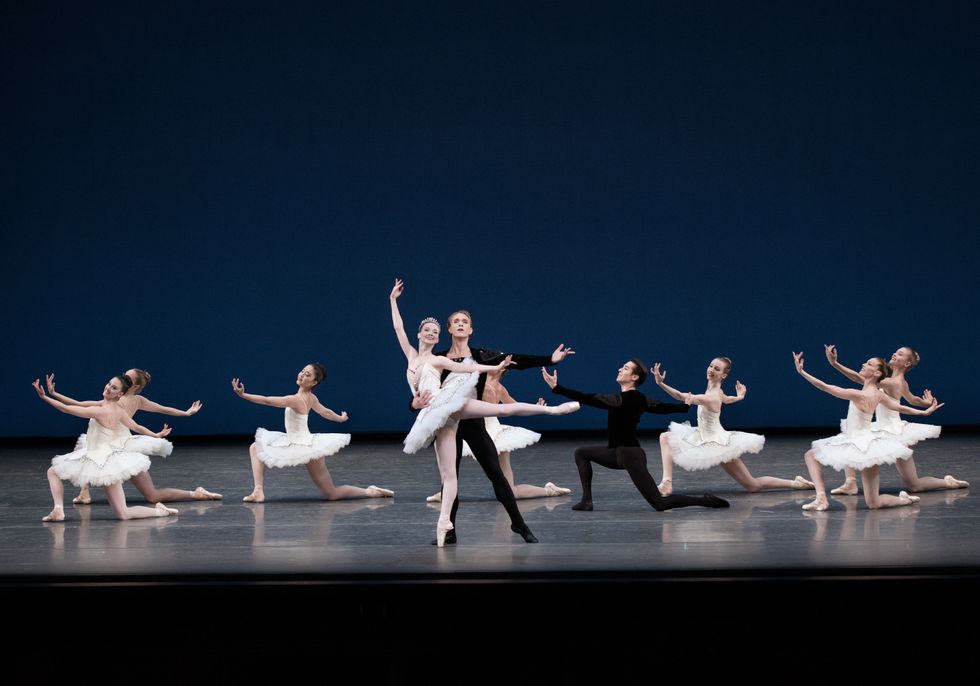 Promoted to the corps last year, she danced a featured role in Peter Martins' throbbing Fearful Symmetries. It is a famously strenuous work, requiring almost superhuman stamina. Yet Macgill looked quietly luminous, almost relaxed. "I like the high-energy stuff," she says. "I like to find that power." She makes it looks easy.